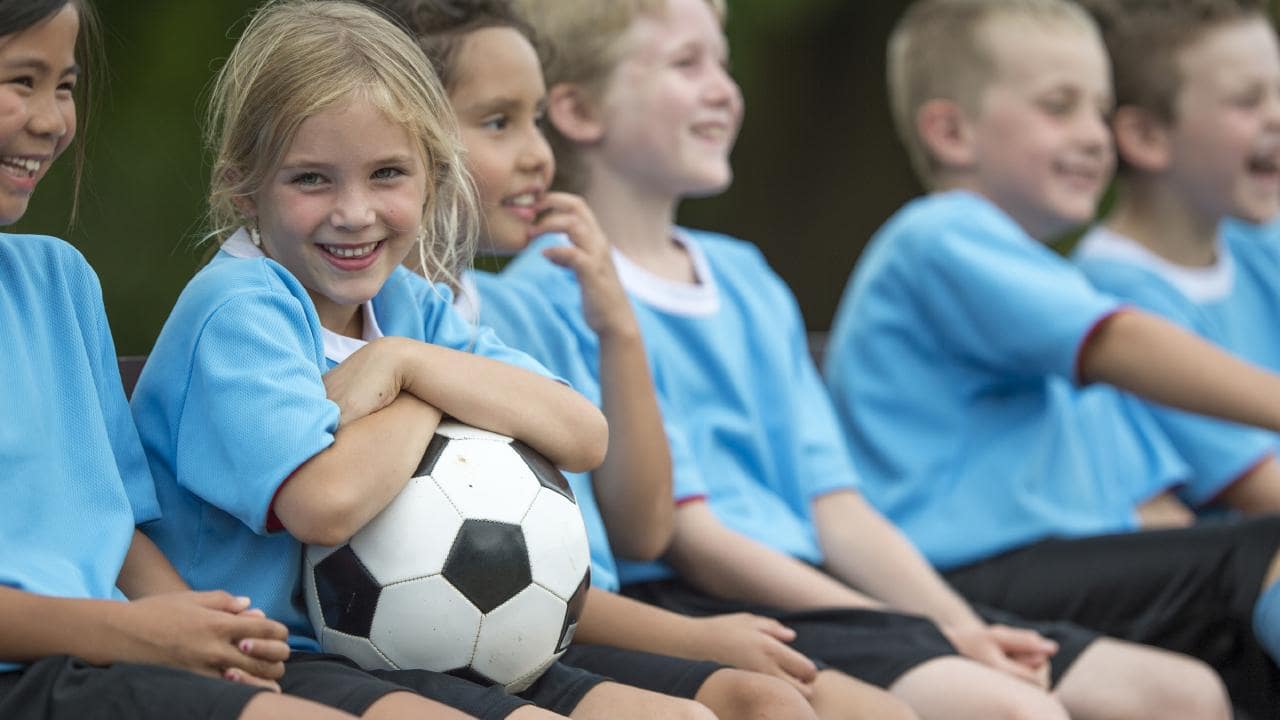 Lower-income parents are less likely than their higher-income counterparts to involve their children in youth sports because of obstacles such as rising costs of these extracurricular activities, according to a new RAND Corporation study. Researchers surveyed a pool of approximately 2,800 parents, public school administrators and community sports program leaders and found that financial costs and time commitments were barriers to sports participation for middle and high school youths.

Sports participation, fitness, and expertise have been associate with a range of cognitive benefits in a range of populations but both the factors that confer such benefits and the nature of the resulting changes are relatively unclear. Additionally, the interactions between time pressure and cognitive performance for these groups is little studied. Youth sport includes school sport at primary and secondary level, as well as sport play outside the education system, whether informally or organize.

As for why parents didn’t involve their children in sports; also about 35% of all families cited financial costs as a reason, while 42% of lower-income families report the same. “Most survey participants thought youth sports participation provide physical health, social and emotional, and academic benefits,” said Anamarie Whitaker, lead author of the report and a policy researcher at RAND, a nonprofit, nonpartisan research organization. “However, the increasing costs for such activities are pass along to families; which has become more burdensome for those who are lower-income.”

Researchers recommend that community base organizations help reduce out-of-pocket costs for low-income families to increase their children’s participation in sports. Providing equipment and transportation; so while also minimizing parent time commitments, may have the greatest effect on increasing sports participation; hence among youths from lower-income families, the study also noted.

The report, which was commission by The DICK’S Sporting Goods Foundation; which was subjected to RAND’s rigorous research quality assurance process, which includes an independent peer review. Other authors of the report are Garrett Baker, Luke Matthews, Jennifer S. McCombs , and Mark Barrett. The research was conduct in RAND Education and Labor, a division of RAND; which conducts rigorous, objective research to help decisionmakers; also practitioners find solutions to education and labor market challenges.