Football Players And Athletes Are Suffered From Injuries 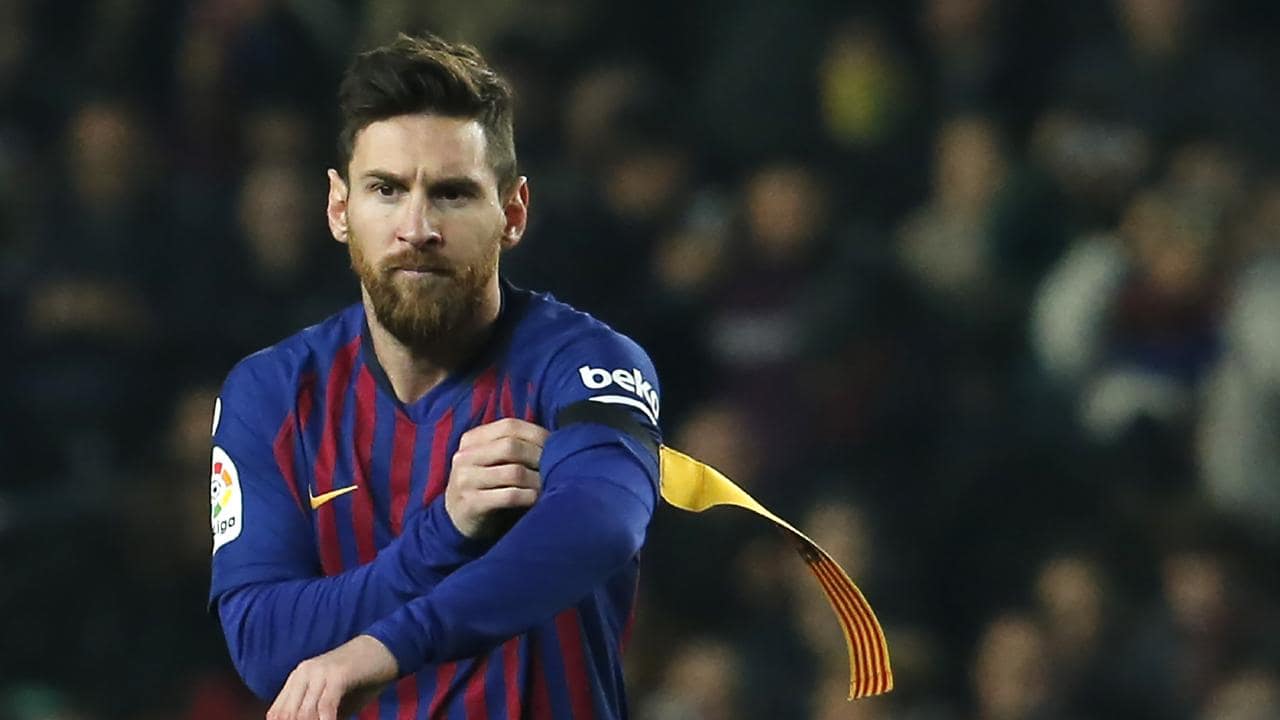 Football Players; In this study college football players who have had a concussion are at high risk for sustaining a core or lower-extremity injury or another concussion, even if they are symptom-free, suggests a study being presented at the National Athletic Trainers’ Association (NATA) 70th Clinical Symposia & AT Expo.

Some of the basic tests used for determining when an athlete is recovered from concussion aren’t sensitive enough and don’t fully tax the athlete to assess how well the brain and body are communicating. So even when we believe athletes have recovered, they often aren’t fully ready to participate. More research is needed to determine how to effectively address this issue.

This includes being fully aware of the environment, including where the defender and the quarterback are, and determining whether the ball is being throw to them or someone else. Between 1.6 and 3.8 million athletes suffer a sports relate concussion every year. While neuro cognitive function, coordination and balance usually improve in seven to 10 days; so subtle perceptual and motor control deficits can last far longer, said Dr. Acocello.

In the study, researchers screen 89 National College Athletic Association (NCAA) Division I football players prior to the preseason. At the end of the season, 30 athletes had suffer an injury; such as joint sprains and muscle strains; also researchers determine the following factors increase the risk of injure.

Visuomotor reaction time (VMRT), via the Dynavision D2 System; which assesses how quickly an athlete responds to external stimuli by manually hitting illuminate buttons; so as quickly as possible during a 60 second test. Those who took 745 milliseconds or longer to respond were 3-1/2 times more likely to sustain an injury.

Whole-body reactive agility (WBRA) using the Trazer® Sport Stimulator; which assesses how quickly the brain communicates information to the body. The players were time as they perform 20 lateral shuffling movements to the right and left as direct by the appearance of virtual reality targets on a monitor. Those who took 101 seconds or longer to complete the test were more than 2-1/2 times likely to sustain an injury.

The VMRT and WBRA tests are costly and not widely available and other simpler tests need to be developed, researchers note. They need to reassess how we rehabilitate athletes after an injury, said Dr. Acocello. Athletic trainers play key roles in injury prevention, including prescreening athletes and putting into place specific interventions to reduce their injury risk and assessing when it is safe for them to return to play.