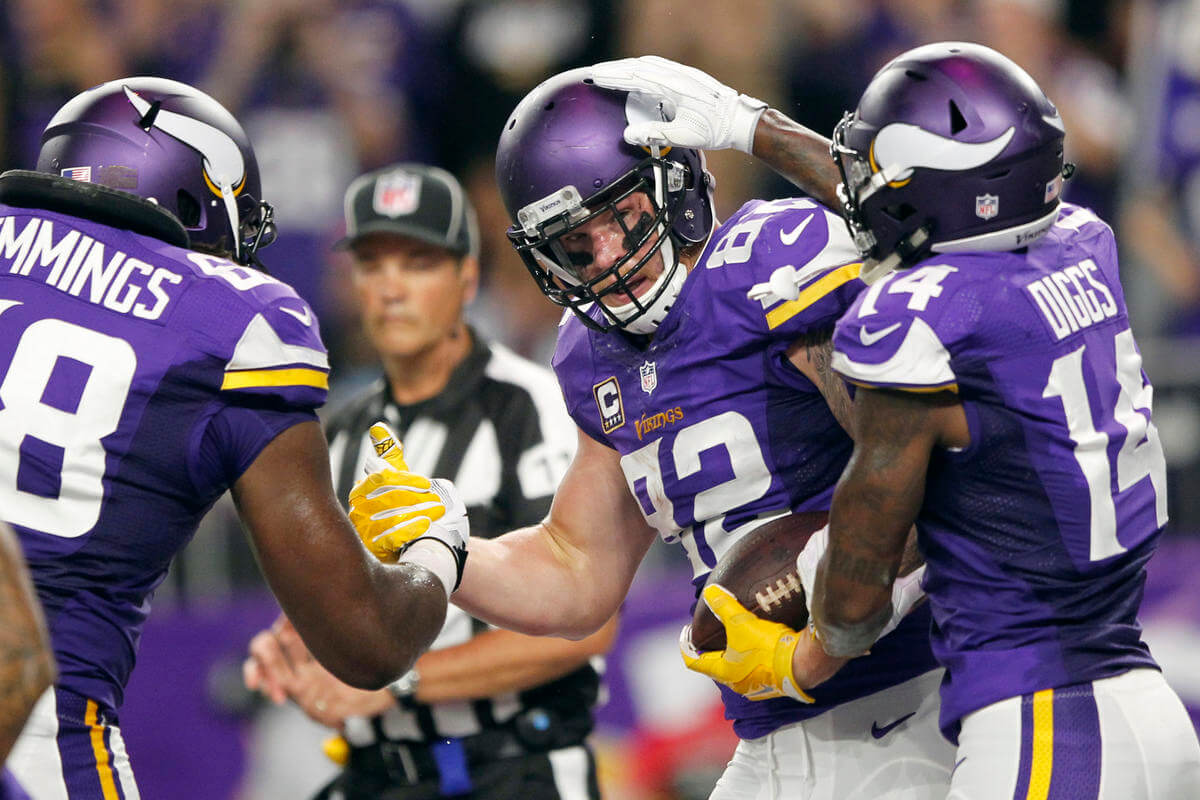 In a study with NCAA athletes, researchers found that the more closely a player identified as being part of their team, the more likely they were to conform to their teammates' behavior. This was true for both risky and positive behaviors.

Scott Graupensperger, a Penn State doctoral student in kinesiology, said the results suggest that social groups—including sports teams, sororities and clubs, for example—should find ways to help members feel like part of the group without being pressured to engage in negative behavior.

"If you can build the team's identity around positive behaviors, like volunteering, that could help members feel like part of the team in a positive way," Graupensperger said. "But if they're using risky behaviors, like drinking every weekend, to help team members bond, then maybe that should be changed."

The researchers recruited 379 division II and III NCAA student-athletes from 23 teams across eight sports, including volleyball, soccer, and lacrosse. Each team had between eight and forty teammates participating in the study.

At the beginning of the study, participants completed a questionnaire designed to measure their self-esteem as well as how closely they felt connected to their team and fellow players. It also asked them hypothetical questions about what they would do in various situations involving risky behaviors—like binge drinking—and positive behaviors—like volunteering.

Next, each participant viewed a presentation that displayed data about how their teammates responded to the hypothetical scenarios. But, unknown to the participant, the data had been manipulated to make it appear as though their teammates would be more likely to engage in risky or positive behavior than they actually reported.

After analyzing the data, the researchers found that participants who felt more closely connected to their teammates and identified strongly as part of the team were more likely to engage in risky behaviors like binge drinking, marijuana use and hazing if they believed their teammates were already doing these activities.

Additionally, athletes who belonged to teams that as a whole reported being especially close were more likely to say they would conceal a concussion to remain in play. Graupensperger said the findings—recently published in the Journal of Sport and Exercise Psychology—suggest that teams should try to find positive ways to encourage bonding between players.

"The silver lining is that we did find that conforming does also work similarly for positive behaviors," Graupensperger said. "This finding also generalizes to behaviors like volunteering. So our challenge going forward would be to try to reduce pressures to conform to negative behaviors while still encouraging identifying closely with your teammates."