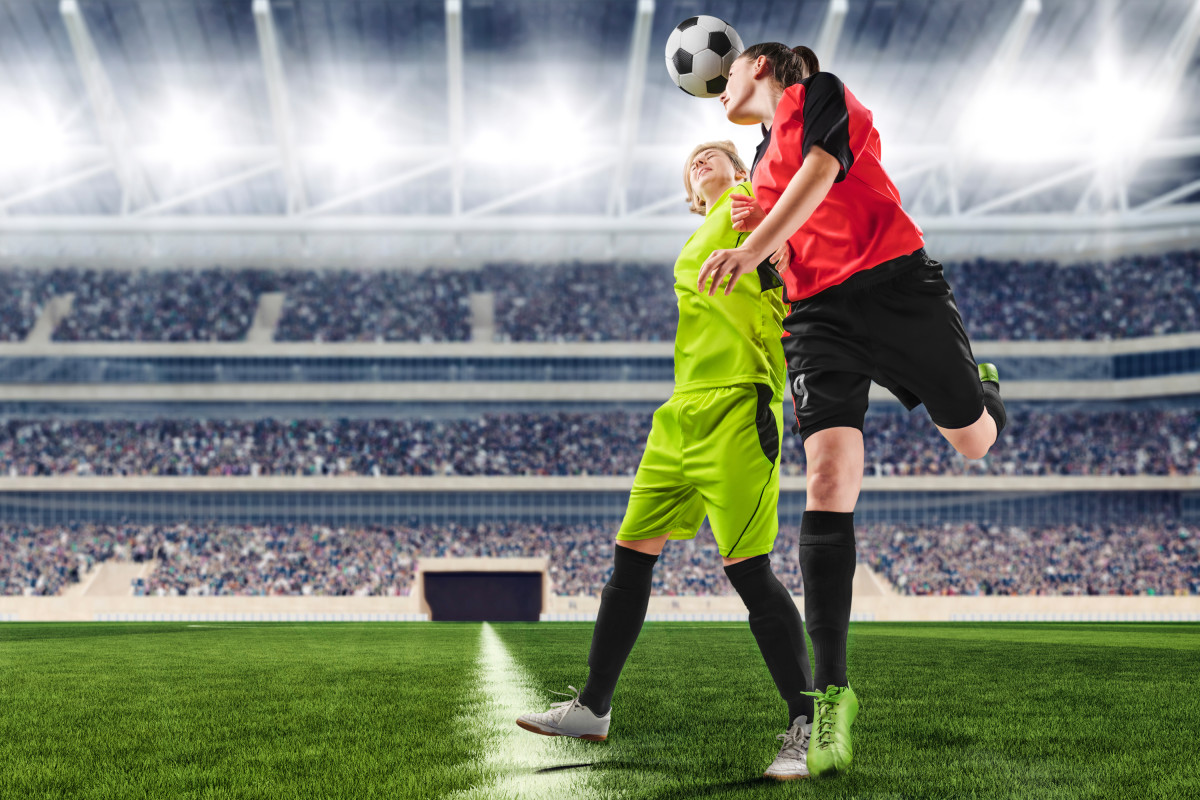 Todd G. Rubin, from the Albert Einstein College of Medicine in Bronx, N.Y., and colleagues conducted a cross-sectional study involving 98 individuals enrolled in a larger prospective study of amateur soccer players who were matched in a 1:1 ratio for age and history of soccer heading in the previous 12 months.

A total of 49 men and 49 women with median total soccer headings of 487 and 469 per year, respectively, underwent 3.0-T diffusion-tensor imaging.

The researchers identified three regions in which greater heading exposure was associated with lower fractional anisotropy (FA) among men; eight such regions were identified among women.

In seven of these eight regions identified in women, women had a stronger correlation between heading and FA than men. For the regions in which heading was associated with FA among men, there was no significant between-sex difference for heading with FA.