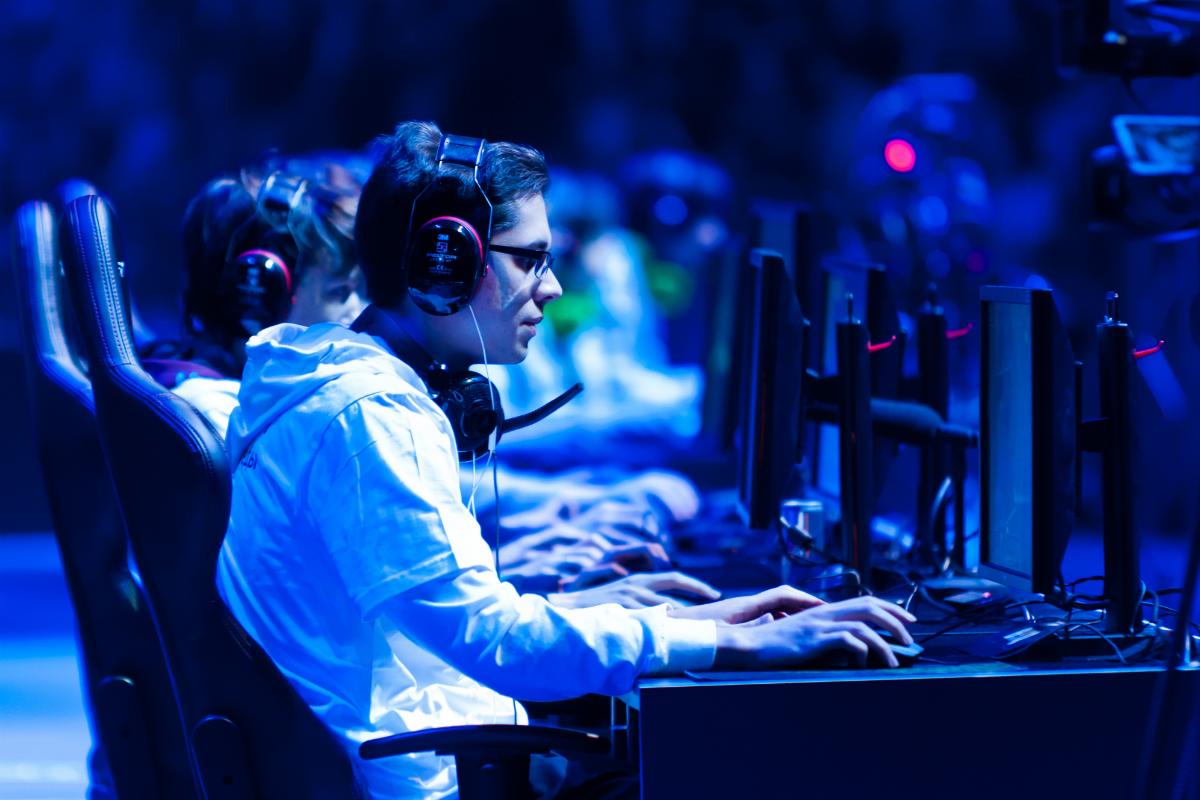 Osteopathic sports medicine physicians at New York Institute of Technology surveyed 65 collegiate varsity eSport players from nine universities, finding that the players' training schedules averaged five to 10 hours per day, with many players reporting physical injuries. The most common reported complaint was eye fatigue, followed by neck and back pain, wrist pain, and hand pain. Only two percent of those who suffered an ailment sought medical attention.

"When we think of an eSport player, we don't typically think he or she needs a physician's clearance to participate in a sedentary activity with little chance of injury," says Hallie Zwibel. "Quite contrary to that belief, these athletes suffer health concerns and chronic overuse injuries–some of which are career ending. It's time we begin to proactively manage these issues."

eSport requires players to focus on LED computer monitors for long periods of time. Recent research has demonstrated that excessive exposure to LED light can damage retinas and disrupt melatonin levels and natural circadian rhythm. As a result, players often experience eye strain and impaired sleep patterns. Given the necessity of being seated for hours on end, posture is also negatively affected in eSport gamers, resulting in neck and back pain.

In addition, the survey found 40 percent of players get no physical activity, furthering susceptibility to injury due to weakened musculature. The high number of hours dedicated to practice could easily cause overuse injuries, and that risk is compounded by the intensity of game play. The average novice players make approximately 50 action moves per minute.

In addition to overuse injuries, there are mental health issues

Dr. Zwibel says college eSport teams require the support of multidisciplinary medical staff who can identify and address social or addictive behaviors, like changes in academic or work performance, and chronic eSport gaming injuries, such as wrist or hand problems, eye strain and postural assessments.

"The common concerns and injuries that are seen in eSport athletes are not the typical injuries seen in traditional student athletes," says Dr. Zwibel. "Many physicians and athletic trainers may not identify these injuries because eSports are relatively new and the health consequences are emerging as these teams become more common."