Doping: Good For Sport And Athletes 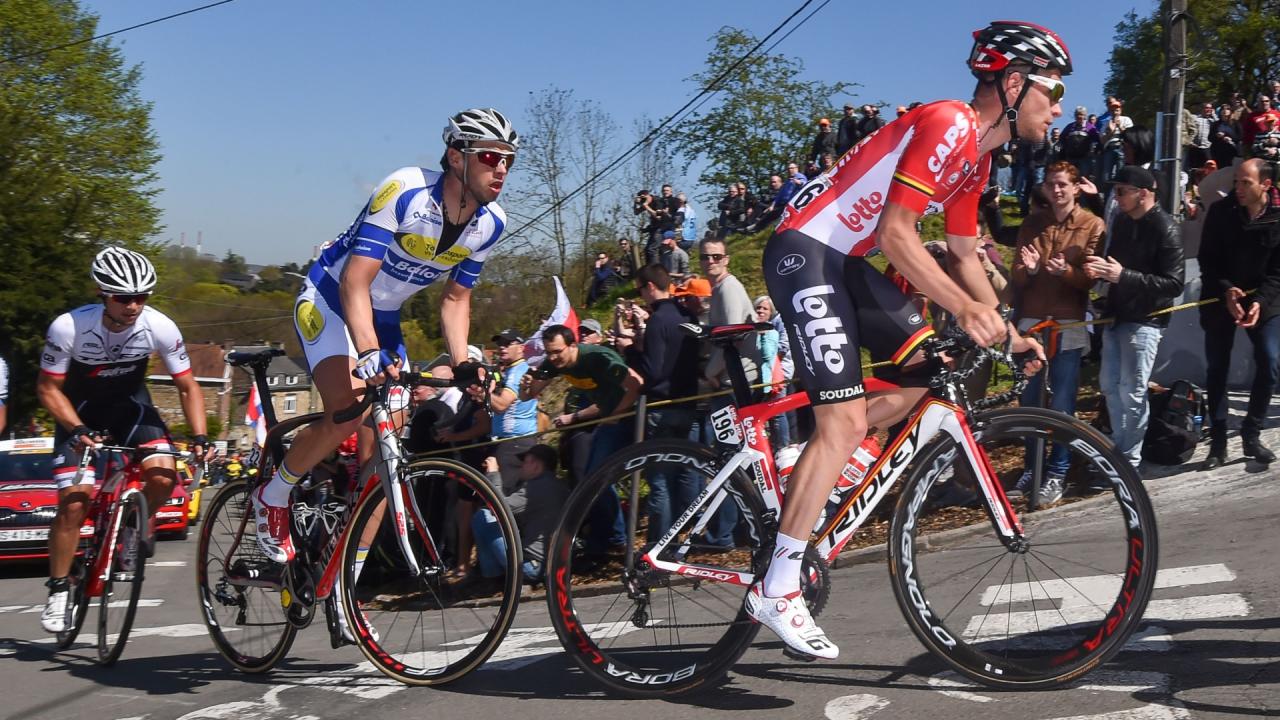 The World Anti Doping Agency (WADA) they prohibited list of substances is huge. Ph.D. candidate Jules Heuberger look at many of these, as well as at the methods used to detect them. They conclude that for very few of these substances is there is evidence that they actually do enhance performance. Ph.D. defence on 16 May.

Jules Heuberger is a researcher at the Centre for Human Drug Research (CHDR), which conducts research into drugs. Almost all doping substances are actually drugs,” they explains. “So research into the effect of doping is what we do here anyway. It also helps that he’s an avid cyclist who likes to follow the cycling world. “they’ve done a good job of combining my work with my hobby.

If athletes take performance enhancing drugs, they do so to gain an advantage. The substance must therefore have a positive effect on the physical demands of the sport: a cyclist takes them to be able to cycle faster for longer; a weightlifter to be stronger. But Heuberger discover that there is very little evidence that the substances on the doping list do actually enhance the performance.

On the list are 23 classes of substances, but for only five of these is there is robust evidence that they enhance performance. Furthermore, Heuberger found no evidence in previous research that a single substance had a positive effect on endurance, and for six classes of substance he even found evidence that they do not have a positive effect on sporting performance. Cannabis is on the doping list, for instance.

Heuberger also tested one of the most well-known performance-enhancing substances: EPO. “If you want to know whether a drug has an effect, you carry out a clinical study in which test subjects are unaware whether they are receiving the substance or a placebo. That is exactly what we did with EPO.” The test subjects were well-trained amateur cyclists who received an EPO or placebo injection.

They then had to do a maximum endurance test in the lab to see whether the EPO made them cycle faster. Heuberger also tested this in a more faithful setting: he got the group to do a time trial and climb the infamous Mont Ventoux. He discovered that although the EPO cyclists’ results were slightly better in the lab, both groups did equally well in the time trial and mountain climb. The doping therefore had no relevant effect (article in Dutch).

Why is it so important to test whether doping actually has an effect? Heuberger: If athletes know that something has prove not to work, they will be less likely to use it. Furthermore, athletes are test for a long list of doping substances; which may be a waste of time. That costs a lot of money and is a huge burden on athletes. Last but not least is the safety of athletes.

Certain substances are not without risk, particularly if you take them in secret. These substances can have side-effects, which can sometimes be very serious. You’ll be much less likely to risk these side effects if the substance is not going to enhance your performance anyway. Heuberger realises that the WADA code won’t be consign to the dustbin from one day to the next, but he hopes that his thesis will make more people appreciate the importance of studying the effect of doping.

A substance is put on the doping list if it may enhance the performance. They propose changing this so that if present knowledge suggests that something may enhance performance, it can go on the list, but that you then test whether this is actually true. If the substance proves to have a positive effect, it can remain on the list. If not, it can be removed as long as this doesn’t cause major health risks.