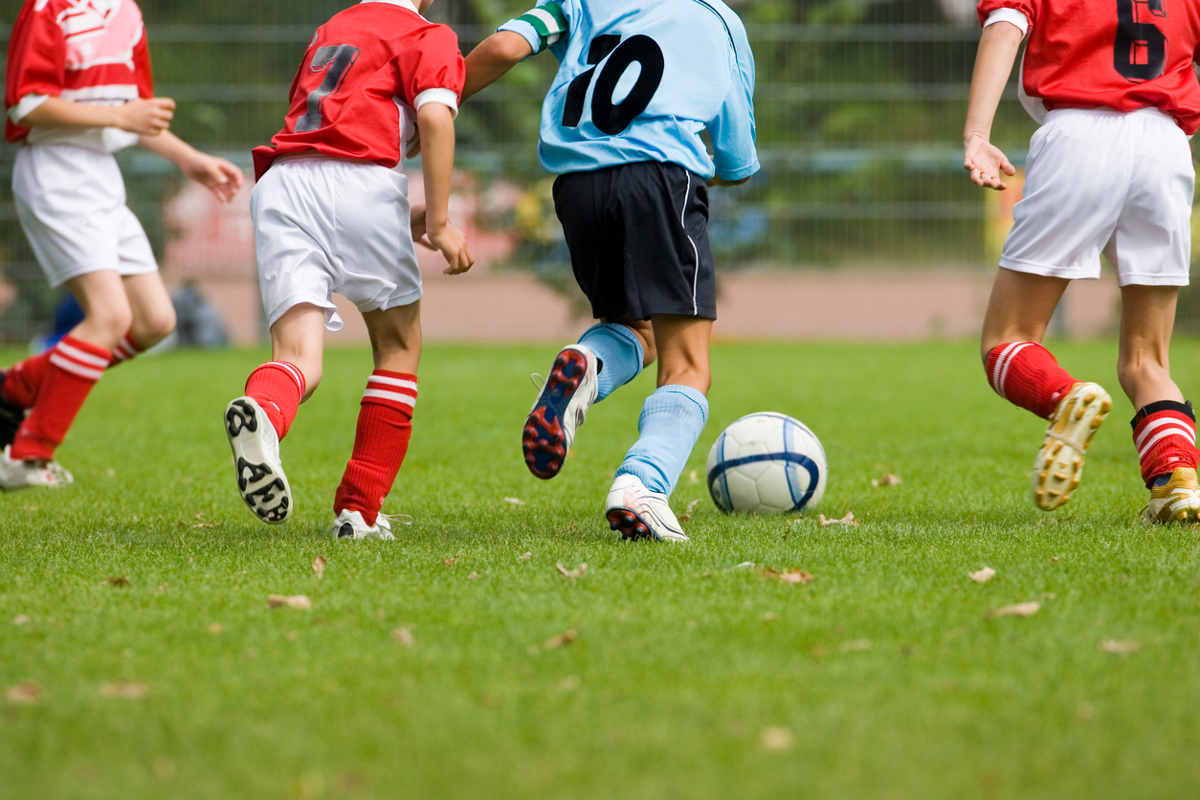 Leo Anderson was in the middle of a baseball game when he threw a ball he had just caught, heard a crunch in his elbow and fell to the ground. That sound was a growth plate in his elbow breaking, and it ended the now-15-year-old's season last spring.

Doctors said the break was caused by overuse, and the Highland Park, Ill., teenager had surgery to place a pin in his elbow to stabilize it. Anderson, a catcher who had been trying out pitching, wore a cast for 12 weeks before his comeback this fall, playing for the Slammers club team in Lake County. The freshman at Lake Forest High School also had physical therapy until November and says he hopes to play for his high school team in the upcoming spring season, in addition to his other team.

But his father, Bill Anderson, said he now closely monitors his son's play, and that the injury was a warning. Leo, like many youth athletes, plays baseball 10 months out of the year. "Quite honestly, it just didn't occur to me that he was overusing his arm"

Doctors say overuse injuries in youth sports have increased significantly n the past decade. They blame it on kids focusing on one sport early on and playing it year-round, sometimes on multiple teams at once.

"Sports specialization has led to almost an epidemic in sports injuries," said Dr. Elizabeth Matzkin, surgical director of women's musculoskeletal health at Brigham and Women's Hospital in Boston and assistant professor of orthopedic surgery at Harvard Medical School. "Kids are fatigued, and they're not strengthening the way they should be."

While doctors and physical therapists say they can treat the injuries, some worry what will happen as these young athletes grow up—when old injuries could turn into chronic problems. Doctors say it's largely up to parents and coaches to try to prevent these injuries through cross-training and rest.

Kramer said children are at risk for these injuries because they are still growing and growth plates are shifting. She said she advises these young athletes and their parents to try more variety in sports or cross-conditioning, and stresses the importance of rest. Societal pressures seem to play into the desire for high achievement in sports, often leading to overplay, Kramer said.

Ed Tolzien, co-owner of the Slammers, said he and his staff "strongly encourage our kids to cross-train and play multiple sports" to prevent overuse injuries. About 70 to 75 percent play a sport other than baseball, he said.

Many baseball leagues and the Illinois High School Association limit the number of pitches players can throw in a game and a season to prevent injuries. Tolzien said his youth players abide by such guidelines, and though there aren't official limits on high school-level club teams, his coaches keep a close eye on players, who are also given strength and conditioning exercises.

The campaign offers materials geared toward coaches, parents and young athletes, providing prevention tips, statistics on injuries and guidelines for specific sports. "Sports are beneficial, but playing the same sport more than eight months out of the year can be detrimental," Matzkin said.