Dementia Among Older Men Who Played Football And Had CTE 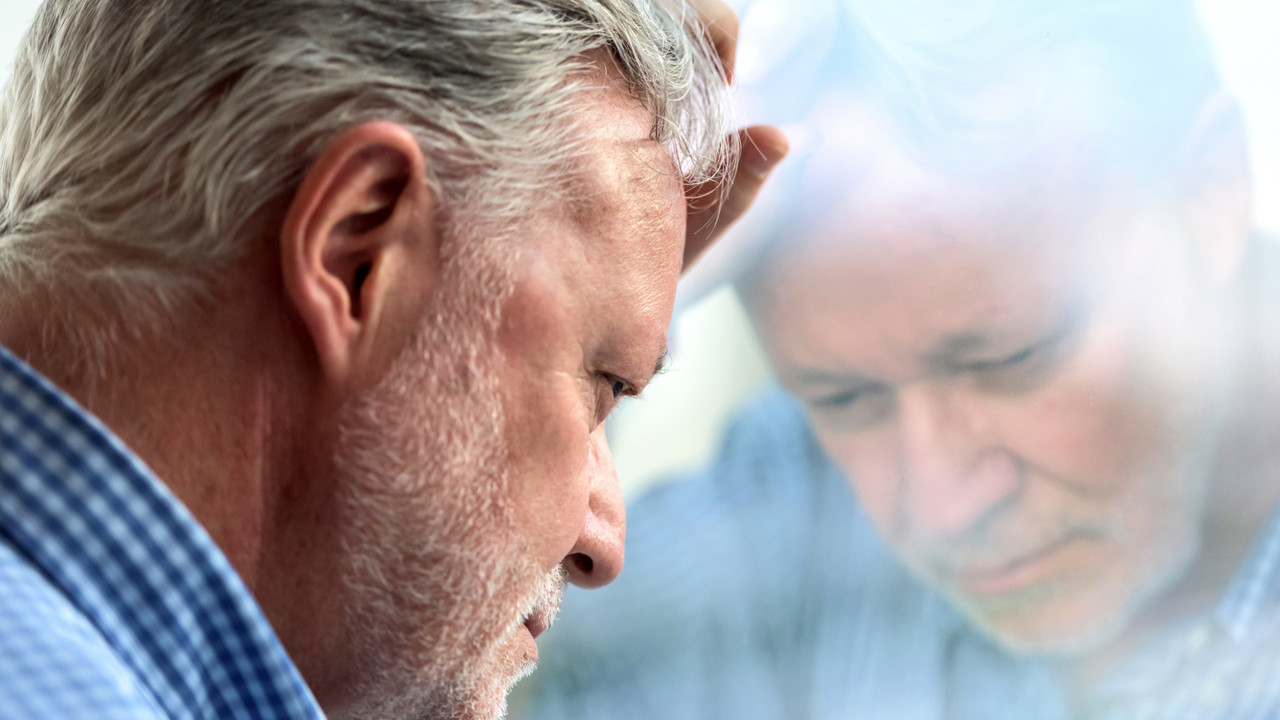 White matter rarefaction, arteriolosclerosis, and dorsolateral frontal cortex (DLFC) neurofibrillary tangles (NFTs) are independently associated with dementia among older men who play football and had chronic traumatic encephalopathy (CTE), according to a study published online Aug. 5 in JAMA Neurology. Michael L. Alosco, Ph.D., from the Boston University Alzheimer’s Disease Center and CTE Center, and colleagues examine the correlation of white matter rarefaction and cerebrovascular disease with dementia in 180 decease men older than 40 years who had play football and were neuropathologically diagnose with CTE.

In this cross-sectional study of 180 decease individuals older than 40 years who have play football; also had chronic traumatic encephalopathy, the number of years of football play; which was with worse white matter rarefaction and greater dorsolateral frontal cortex neurofibrillary tangles. White matter rarefaction and neurofibrillary tangles were with dementia; arteriolosclerosis was not with the number of years of play; but it contributed to dementia.

Dementia prior to death

This cross-sectional study involves analyses of data from the ongoing Understanding Neurologic Injury and Traumatic Encephalopathy (UNITE) Study, which is conduct via and include brain donors from the Veterans Affairs Boston University Concussion Legacy Foundation brain bank between 2008 and 2017. An original sample of 224 men who have play football and were neuro pathologically diagnose with CTE was reduce after exclusion of those younger than 40 years and those missing data.

The researchers found that 120 of the men had dementia prior to death. Moderate-to-severe white matter rarefaction and arteriolosclerosis occur frequently (46.6 and 47.2 percent, respectively), while infarcts, microinfarcts, and microbleeds did not. More years of play correlate with more severe white matter rarefaction and greater phosphorylate tau accumulation in a simultaneous equations regression model controlling for age and race.

Correlations were note for white matter rarefaction and DLFC NFTs with dementia. No correlation was see for arteriolosclerosis and years of play; but there was an independent association for arteriolosclerosis with dementia. “Increase understanding of comorbid contributors to the pathogenesis and symptom profile of CTE is imperative to fully diagnose, treat, and prevent this progressive brain disease,” the authors write. Several authors disclose financial ties to the pharmaceutical, medical device, and sports industries.