CTE in Retired pro Football and Hockey Players is not Inevitable, Findings 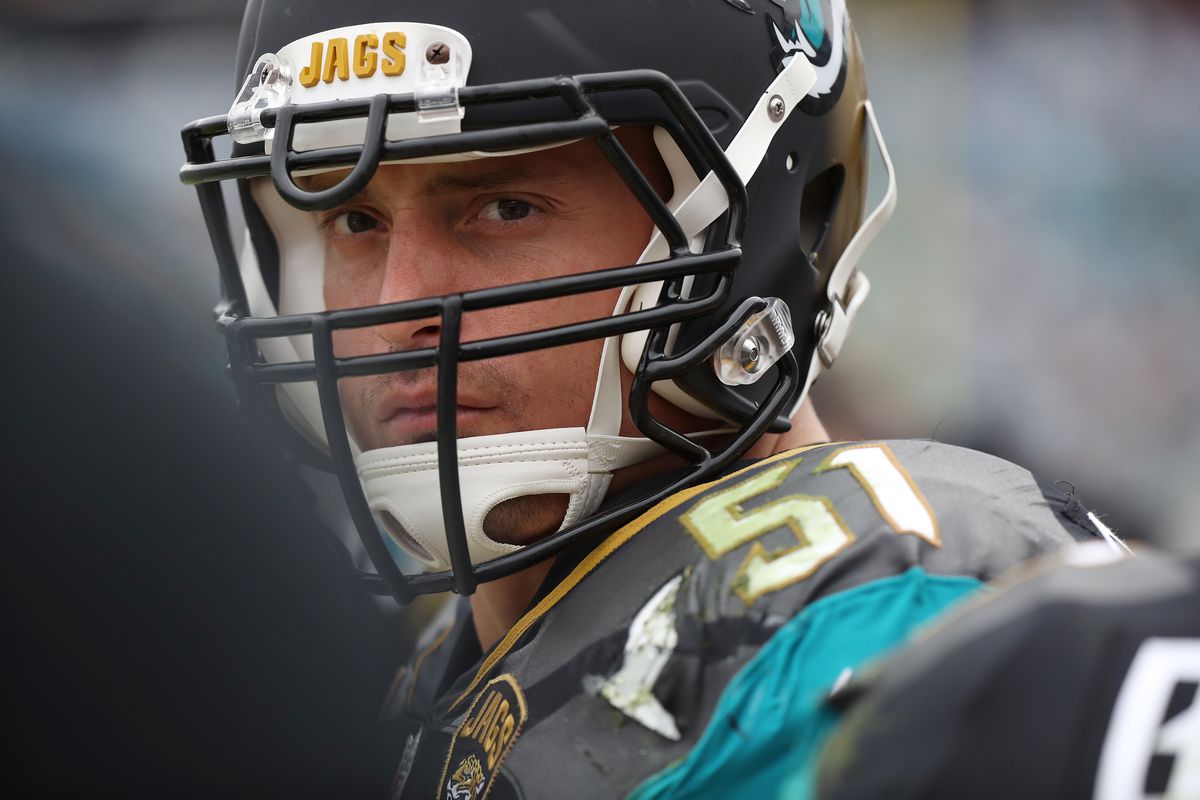 An in-depth study of retired football and hockey players—including cognitive, psychological, and brain imaging techniques—finds no increase in the rate of early-onset dementia, reports the Journal of Head Trauma Rehabilitation (JHTR).

"The results underscore an apparent disconnect between public perceptions and evidence-based conclusions about the inevitability of CTE and the potential neurodegenerative effect on former athletes from contact sports," according to the researchers.

The same examinations were performed in 21 male athletes of similar age who participated in non-contact sports (running or swimming). Most characteristics were similar between groups; the retired contact athletes had lower education, higher body mass index, and more injuries and other health problems.

On subjective questionnaires, the retired hockey and football players perceived themselves to have memory problems. They also rated themselves as having worse executive function (the ability to plan and carry out tasks), compared to the non-contact athletes.

But on standard neuropsychological tests, there were few differences between groups, and no overall differences in memory and executive function. Subjective ratings by spouses were also indistinguishable between groups.

The rate of mild cognitive impairment—a possible precursor to dementia—was also similar between groups. Multimodal MRI scans showed no differences in brain structure and function. Experts in cognitive function and concussion concluded that none of the former athletes had dementia.

Previous studies have suggested high rates of CTE among athletes in contact sports, as well as in other groups including combat veterans. The most recent study found CTE in 110 of 111 former NFL players whose brains were donated for autopsy.

Currently, CTE can be diagnosed only on autopsy. On beginning the study, Dr. Willer and colleagues expected that "some if not most" of the retired contact athletes would have dementia, and that the MRI scans would detect abnormalities consistent with dementia.

"Instead, our advanced brain imaging confirmed our findings that these former professional athletes were functioning according to age in each of the facets being evaluated." Dr. Willer and coauthors write.

"It would appear that former athletes who volunteered for our study worried about their mental state and wanted to know, for themselves, whether playing their sport professionally had left them disadvantaged."

The researchers took steps to ensure that their study was sensitive to the concerns of the participants; all of the retired athletes chose to receive feedback on their test results.

The researchers concluded that the findings provide some reason for reassurance that dementia and CTE are not inevitable outcomes for athletes who played contact sports at a high level.

The results don't argue against the existence of CTE, but do suggest that the risk is not as great as once believed," Dr. Willer and colleagues write. They emphasize the need for further studies to identify the factors, "genetic or otherwise," that explain why some athletes are at higher risk of CTE than others.