Consequences of Repetitive Head Trauma: On The Brains Of Football Players 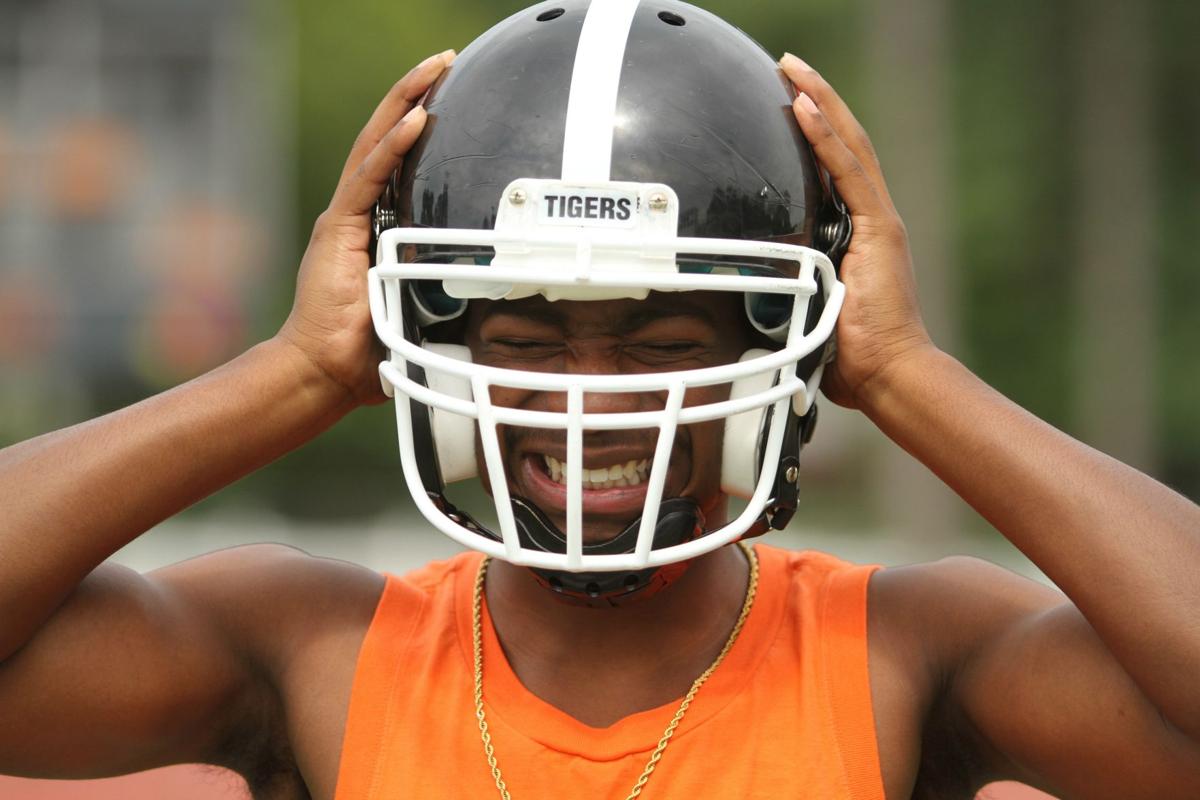 Professor Inga Koerte uses advanced medical imaging to study the immediate and long-term effects of repetitive head trauma on the brains of football players. In the following interview, she discusses her findings and their implications. One speaks of concussion if a physical impact on the skull causes any oscillatory motion of the brain within the intracranial liquid medium that surrounds it. This kind of movement alternately stretches and compresses the organ.

The brain itself is far less rigid than one might think

This can result in microinjury to the tissues because the brain itself is far less rigid than one might think. It has a consistency comparable to that of jelly. A concussion is a clinical diagnosis, which is based on the symptoms reported by the patient, such as vomiting, headache, dizziness. As a rule, these symptoms soon pass and the brain recovers completely. However, in up to 30% of patients this does not happen, and these unfortunates – sometimes referred to as 'the miserable minority' – may continue to suffer symptoms such as headaches, inability to concentrate or sleep properly, and bouts of depression.

Following a concussive impact, the connections between nerve cells may be stretched so much that they no longer function correctly. Perturbation of their activity may even lead to the loss of damaged neurons. In addition, localized bleeding may occur. The sudden extension and compression can lead to fine tears in the smallest blood vessels with associated bleeding; red corpuscles can escape from the circulation and are trapped in the tissues.

Researchers still don't know what distinguishes patients who develop longer-lasting symptoms from those who recover completely. For decades now, cases of head trauma have been classified as light, moderate and severe, based on the patient's state directly following the incident. This division is clinically significant because it determines whether or not one needs to call in a neurosurgeon, for example. However, on the basis of the acute symptoms, it is not possible to reliably predict whether an individual patient will go on to develop chronic symptoms.

"Our goal is to get away from this rigid categorization"

"Our goal is to get away from this rigid categorization and focus attention on the individual patient. The brain is the seat of the individual personality – why therefore should we pretend that all cases of head trauma can be viewed through the same lens? Neurosteroids are hormones that are active specifically in the brain and, among other effects, they have a neuroprotective function. We also monitor how brain metabolism and brain microstructure change over time following trauma. The goal is to formulate criteria that enable us to predict which patients will recover completely without further interventions and which cases would benefit from a specific therapy."

In the Western world, contact sports are those in which the incidence of head trauma is highest, especially in children, adolescents and young adults. But other groups are also exposed to relatively higher risk, including soldiers. Here the trauma usually results from explosions and the recoil action of automatic weapons. Another class of trauma patients, which is difficult to study and where reliable figures are hard to come by, is made up of the victims of domestic violence.

Of course, these different patient cohorts can't be lumped together. But some of the salient factors, such as the question of dosage – the overall level of trauma experienced – are now being studied in all of these groups. The brain is an astonishing organ, which is capable of coping with a wide range of abuses. But one must assume that concussions have a cumulative effect, and that is most likely true of the child's brain.