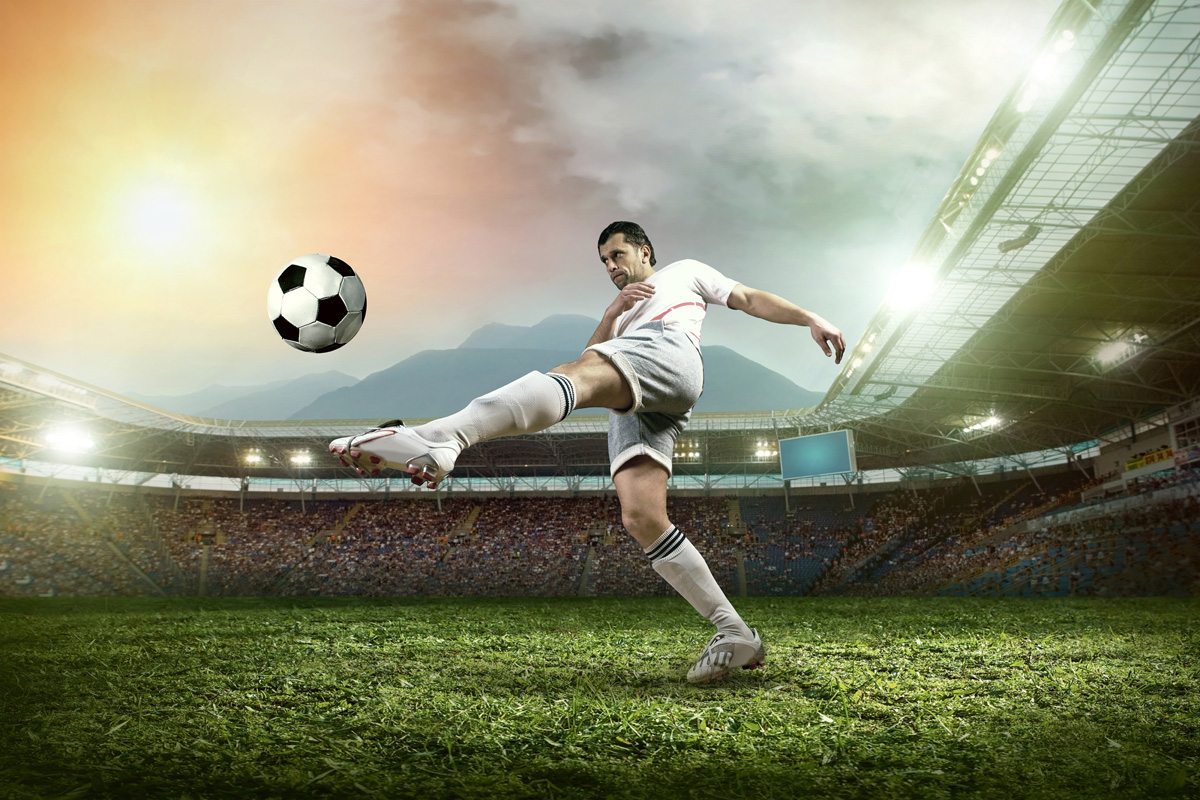 Published in the  Journal of Pediatrics, the study summarizes the research team's key findings from data collected during two, 10-week fall seasons in partnership with the Northwest Junior Football League (NJFL).

"Measuring the incidence of concussion in grade-school and middle-school football players is essential to improving the safety of the game," said Dr. Sara Chrisman, an investigator in the research institute's Center for Child Health, Behavior and Development and lead author on the study. "It's hard to determine the impact of prevention efforts if we do not know how often these injuries occur at baseline."

Getting accurate data in a difficult to track age group

Part of the reason previous studies may have underestimated the incidence of concussion in youth football by as much as 4% is that they reported incomplete injury reports from team managers, coaches or other data sources.

Despite an American Academy of Pediatrics that recommend athletic trainers provide medical coverage for youth football, the use of athletic trainers is not prevalent in grade-school and middle-school football leagues. It is likely that some youth with a concussion in this age group go undiagnosed in the absence of a medical professional on the sidelines.

To provide a more accurate snapshot of concussion, the current study included licensed athletic trainers for medical surveillance at the NJFL league games and practices during the 2016 and 2017 seasons.

The athletic trainer's researchers identify 51 football-related concussions among the 863 youth they followed as part of the study, with 133 of those players participating in the study for two seasons.

"We're just looking at how factors such a prior injury or depression might contribute to a child's risk of concussion." Our study revealed patterns about who was most at risk for concussion, and these are areas we hope to explore in future studies, "said Chrisman, who is also an assistant professor of pediatrics at the University of Washington School of Medicine.