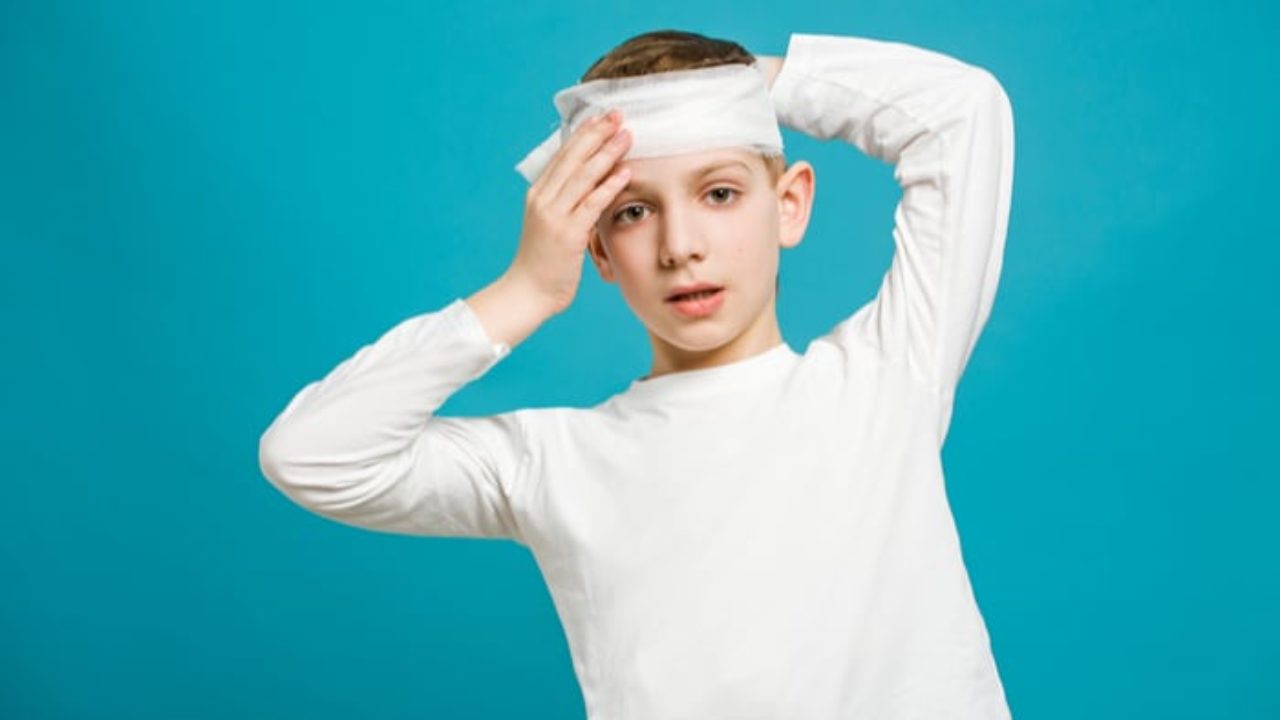 Sports participation by children and adolescents is generally high in Australia and New Zealand, and many children sustain head injuries of varying severity during such activities. Concussion has received increasing attention; but less is known about the risk of severe acute intracranial injuries in children with sports relate head injuries.

An Australian/New Zealand study examining childhood head injuries has found that children who do recreational sports like horse riding, skate boarding and bike riding are more likely to suffer serious head injuries than children who play contact sport like AFL or rugby. Research, conduct by the PREDICT research network, publish on Wiley and soon to be publish in the Australian Medical Journal, examine the data of 8,857 children presenting with head injuries to ten emergency departments in Australian and New Zealand hospitals.

A third of the children, who were age between five and 18 years, injure themselves playing sport. Of these children four out of five were boys.  Lead research author, MCRI’s Professor Franz Babl, says the team look at ‘íntracranial’ injuries in children because while there is a lot of interest about sport and concussion; so less is understood about the severity of head injuries children suffer while playing sport.

“The study find that in children who present to the emergency departments after head injury; also participate in recreational sports like horse riding; skate boarding and bike riding were more likely to sustain serious head injuries than children; so who play contact sport like AFL, rugby, soccer or basketball,” he says.

“They find that 45 of the 3,177 sports relate head injuries were serious; also classify as clinically important Traumatic Brain Injury (ciTBI); meaning the patient require either neurosurgery; so at least two nights in hospital and/or being place on a breathing machine. One child died as a result of head injuries.” Prof Babl says that the sports which result in the most frequent reason for presentation to emergency departments include bike riding, rugby, AFL, other football, and soccer.

The most frequent causes of serious injury include bike riding, skateboarding, horse riding; so with AFL and rugby resulting in one serious head injury each and soccer resulting none. A total of 524 patients with sports relate head injuries need CT imaging, and 14 children require surgery. Sports relate head injuries in children that cause death or require acute interventions are infrequent. The proportion of ciTBI in children who present to EDs with head injuries was greater for recreational sports; so than for the contact sports typically with risk of concussion.