British Sport can Learn about Taming its Drinking Culture from America 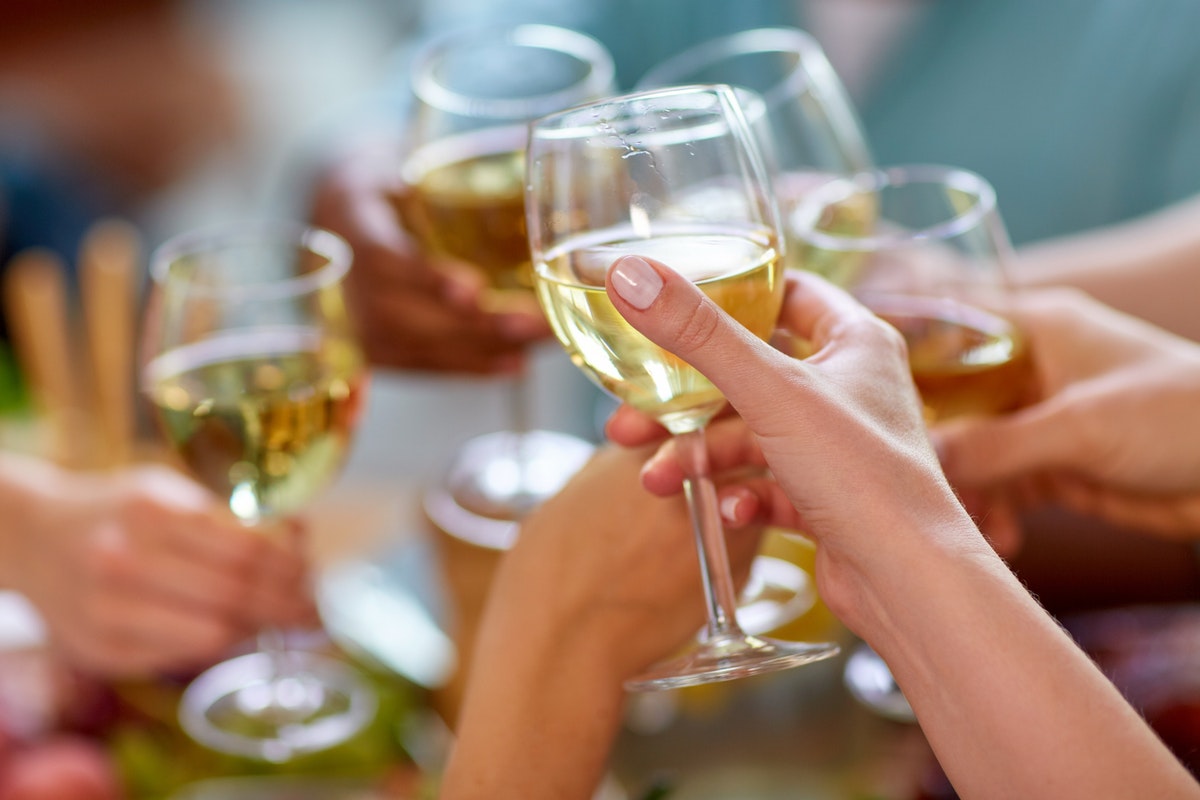 British sports stars involved in drink-fuelled crimes and other incidents should be treated like their American counterparts who are subjected to strict protocols to ensure they do not repeat their mistakes, an expert on sport and alcohol has said.

Carwyn Jones, professor in sports ethics at Cardiff Metropolitan University, who himself gave up alcohol after it threatened to ruin his life, said that a permissive drinking culture pervaded much of elite sport in Britain and it was time for a change.

Cipriani has had previous drink-related problems. He was convicted of drink-driving in 2015 after he crashed his Mercedes into a minicab in London. Such an incident should have acted as a warning sign, suggested Jones, author of Sport and Alcohol: an Ethical Perspective.

American football players in the NFL must abide by its Substances of Abuse document which covers alcohol-related issues and provides routes to treatment and counselling for players who encounter problems.

“They are told ‘if you want to continue playing for us, a condition is that for the next three months you don’t drink alcohol’,” Jones said. “Then they are told: ‘If when we then release you from this condition, the second strike will be that you need to take a year off.’ The final strike is residential rehabilitation and complete suspension or the ending of the contract.”

But Jones said the UK had a different approach. “Being drunk is not considered a problem in British sport. A drink-driving conviction doesn’t make us think someone has a problem with alcohol but in the States that’s a red flag.”

Punit Shah, lecturer in psychology at the University of Bath, said there was a need to put the psychology of elite sports stars in a cultural context. “It may be that there are aspects of their psychopathology that make them great sports people but equally make them predisposed to pushing themselves to extremes in all walks of life such as drinking and getting into fights."

"The narrative is quite blaming of those sports people but we almost celebrate and tolerate this drinking culture, this aggression. Sports stars to an extent have become a symptom of that.”

Rehabilitation and suspension could be a way back from the abyss, Jones suggested. After failing a drugs test, the Bath rugby player Matt Stevens was banned for two years. He returned to a different club, Saracens, and went on to play for the British and Irish Lions.

“There are always at least a dozen people on hand weaponised with smartphones to chronicle every second as well as ask for selfies with them.So any kind of provocation is going to be caught on camera. Athletes are under constant surveillance and this does make a difference to how they react.”