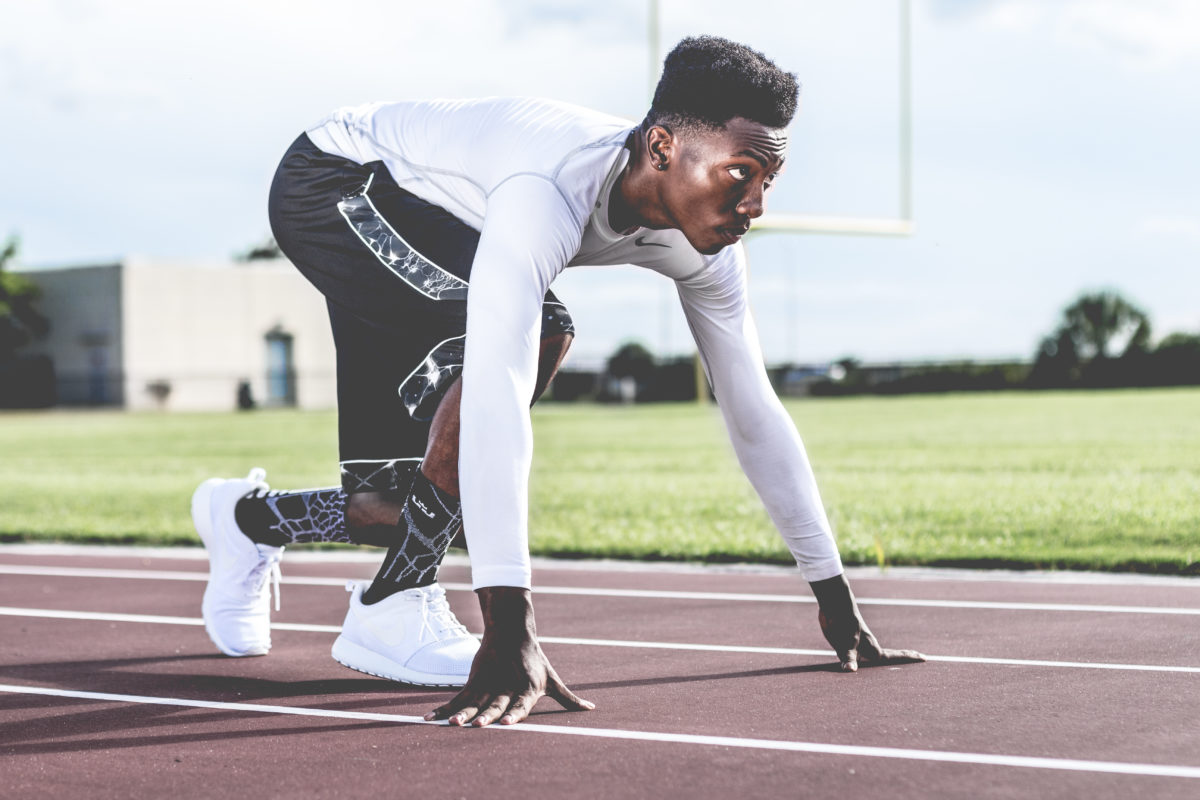 A team of Canadian and U.S. brain researchers have published results from a multi-year hockey concussion study, which tracked the brain function of young Junior A male ice hockey players using a new brainwave monitoring method called "brain vital signs." The peer-reviewed study is published online, and will be featured as an "Editor's Choice" in the February issue of "Brain: A Journal of Neurology", published by the Oxford University Press.

The research team found that brain vital signs detected neurophysiological impairments, such as attention and cognitive processing deficits, in players who had been diagnosed with concussions and were cleared for return-to-play. Surprisingly, the team also found significant delays in cognitive processing for players whom were not diagnosed with concussions at any time during the season (sub-concussive effects).

"Sports-related concussion is a major topic of discussion amongst scientists, clinicians, the medical community, the sports industry and various governmental agencies. There is growing concern that concussions may be associated with an increased risk of persistent cognitive and mental health impairments later in life," says Dr. D'Arcy.

According to Shaun Fickling, the study's lead author and a Ph.D. student at SFU, "What's even more surprising is that not only did we find undetected physiological impairments in players diagnosed with concussions who were cleared to play, we also found that players who were not diagnosed with concussions showed decreased cognitive processing speed post season – thought to be the result of repetitive 'sub-concussive impacts.'"

Dr. Aynsley Smith adds: "Mayo Clinic has been on the forefront of research into the prevention, diagnosis and management of concussion in ice hockey. We recognized the need to move beyond subjective concussion diagnoses that relied on questions — that players could deny or exaggerate — to more objective measurements. This is why we were pleased to collaborate in this study."

Dr. Michael Stuart further explains, "Concussion in sports, especially in ice hockey, is a global public health issue with an estimated 1.6 million to 3.8 million sport-related concussions occurring per year in the United States alone. There is a growing urgency to develop practical approaches that use objective, physiological measures, which are also rapidly and easily deployable in sport and clinical settings so medical staff can better diagnose and treat concussions."