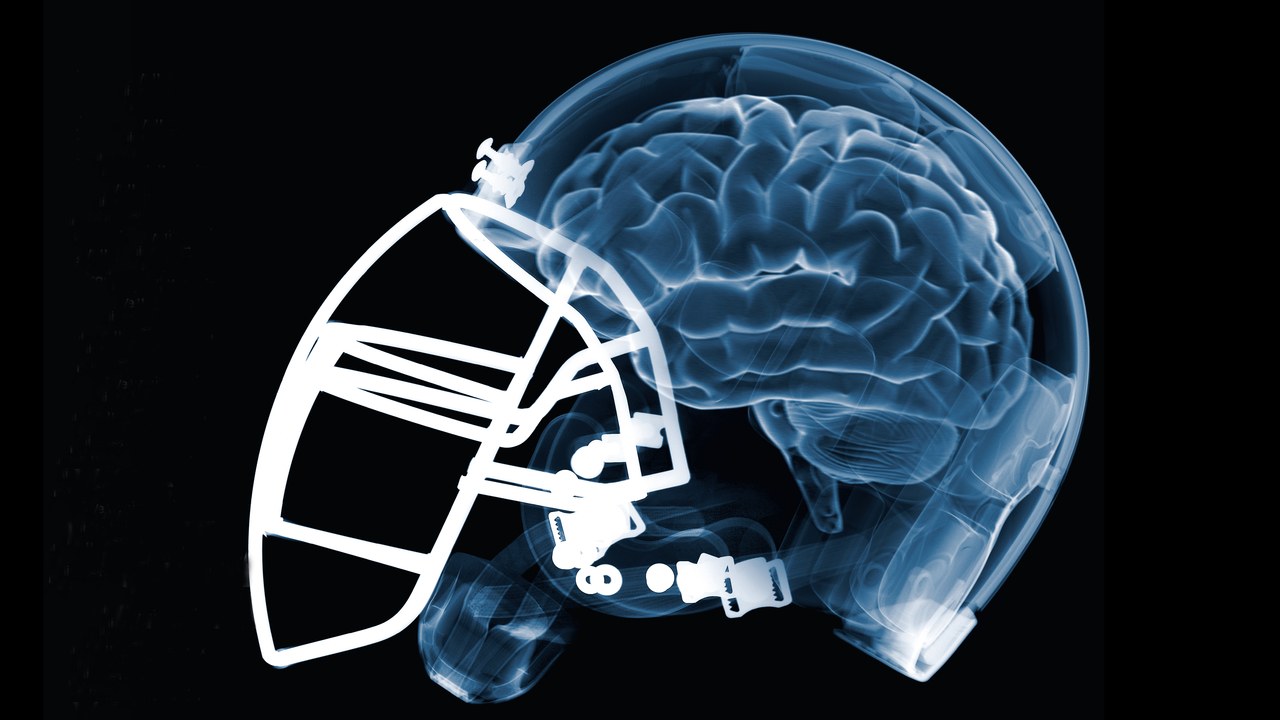 Concussion in sport is a global public health issue. There are between 1.6 million and 3.8 million sport-related concussions per year in the USA alone. Concussions occur frequently in collision sports such as ice hockey, where players routinely sustain both direct head contact and indirect force transmission to the brain as a result of body checking, incidental or illegal collisions, and fighting. There is a growing concern because a history of concussion is potentially associated with persistent mental health and cognitive impairments later in life in some athletes and may result in an increased risk of progressive neurodegenerative disease.
Recent evidence suggests that subconcussive impacts can accumulate over time to create functional and structural brain impairment, historically thought to occur only in acute concussive injuries. There is no known objective assessment designed specifically to measure the effects of subconcussive impacts. Indeed, current concussion protocols are based on an affirmative concern of injury. Accurate clinical decision-making is important for sport-related concussion management to achieve the goal of safely returning an athlete to play as soon as possible.

Neural tissue requires sufficient time to heal after injury and athletes are susceptible; to potentially far more severe re-injury if cleared to return before fully recovered. However, there is mounting evidence demonstrating that; neurophysiological impairments persist even after the observable clinical signs and symptoms have subsided. Sports medicine professionals; currently limited; by a lack of access to more sensitive; objective measurements to assist with evidence-based treatment decisions. There is a growing urgency to develop practical approaches that use objective; physiological measures; which are also rapidly and easily deployable; in both sport and clinical settings.

These brain vital signs; tested to detect concussion-related neurophysiological impairments among 47 male ice hockey players over two seasons. The researchers found that 12 players sustained concussions after baseline testing and completed postinjury and return-to-play assessments, while 23 players were not diagnosed with a concussion during the season but completed both baseline and postseason testing. Concussions led to significantly increased amplitude and delayed latency scores for all six brain vital signs.

At return-to-play, significant changes; detected in basic attention amplitude, indicating persistent subclinical impairment. Among nonconcussed players, there were significant changes between baseline and postseason, with decreases in cognitive processing speed and overall total score. “The results demonstrate the importance of an objective physiological evaluation of potential concussion effects over time,” the authors write. “They address a major challenge faced by practitioners—the lack of practical, objective, evidence-based approaches deployed at the point of care to inform critical decisions for concussion management on sports.”