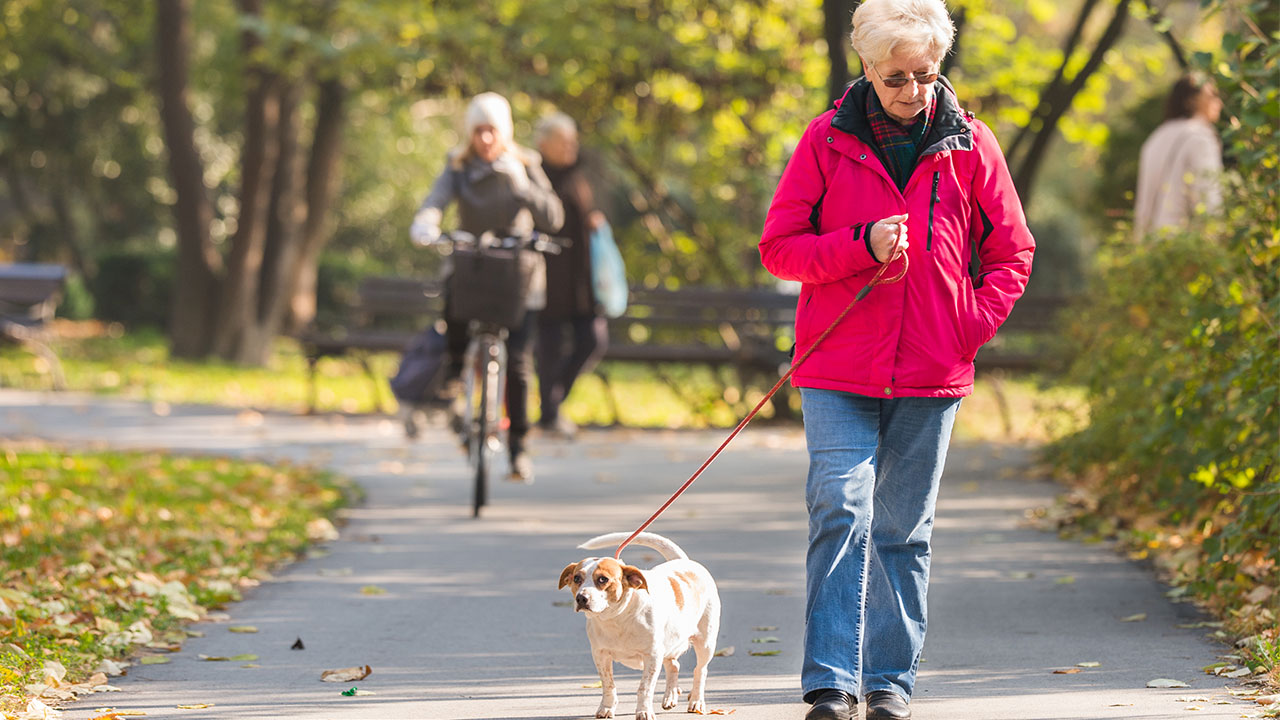 While walking a dog provides older Americans with a valuable outlet for regular, physical activity; a Penn Medicine study has shown that fractures related to these walks have more than doubled between 2004 and 2017 in patients 65 and older. In this population; 78 percent of the fractures occurred in women; with hip and upper extremity breaks being the most common. This study was published in JAMA Surgery. The rise in injuries in this population is a result of two trends; the researchers say: increased pet ownership and a greater emphasis, in recent years, on physical activity at older ages.

Risks for falls into lifestyle recommendations

“Dog walking, which has repeatedly demonstrated social; emotional and physical health benefits; is a popular and frequently recommended activity for many older Americans seeking new ways to stay active;” said the study’s lead author Kevin Pirruccio; a second-year medical student in the Perelman School of Medicine at the University of Pennsylvania. “This study highlights that while there are undoubtedly pros to dog walking; patients’ risks for falls must be factored into lifestyle recommendations in an effort to minimize such injuries.”

Fracture injuries linked to walking leashed dogs have increased; significantly from 1,671 cases in 2004 to 4,396 in 2017 — a 163 percent increase. Approximately half of the injuries were related to people’s upper extremities; fractures of the wrist, upper arm, finger and shoulder were the most common in that category. Specifically, seniors fractured their hip most often, accounting for 17 percent of the injuries in the database. This is particularly concerning as mortality rates related to hip fractures in the in patients over 65 are close to 30 percent.
Why hip injuries among older people can be so deadly has to do with the possibility of setting off a domino-effect of factors that relate to poorer health, such as a sudden lack of mobility and activity. While the numbers are sobering, the researchers believe that their count of dog walking injuries may actually be low. The study only examined reported fractures and those who went to an emergency room. Debilitating tendon or muscle damage and those who may refuse or seek out other avenues of care were not there in the study.

Ahn, Pirruccio, and Yoon aren’t setting out to keep seniors from walking dogs or owning them. But they hope their study and others that build off of it provide grounds for deeper considerations; about the risks everyone faces as they grow older. “Everyday actions mean everyday consequences,” Ahn said. “While it is important for medicine to sometimes focus on the rarer but devastating conditions such as cancer and heart attacks; we also have to remember that understanding and improving the little things in life can have a dramatic, positive effect.”