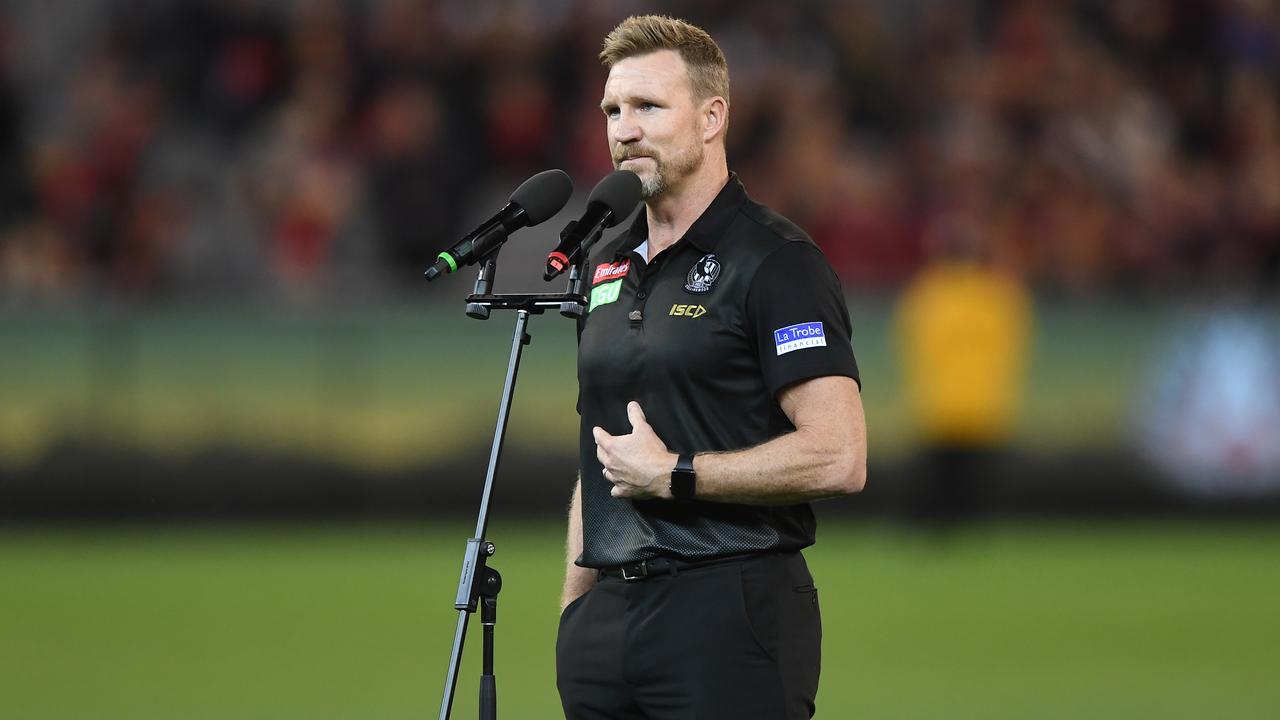 Coaches; It’s a staple of every sports movie: The team is down at the half, and the coach gives an inspirational locker room speech think Gene Hackman in Hoosiers, Billy Bob Thornton in Friday Night Lights leading the team to come roaring back to victory. In a new paper published in the Journal of Applied Psychology, Berkeley Haas Prof. Emeritus Barry Staw and two colleagues, Katherine DeCelles and Peter de Goey, test that question where it counts: the basketball court.

Their analysis of hundreds of half-time speeches and final scores from high school and college games find that coaches do better when they shelve the happy talk and bring down the hammer. In fact, the researchers found a significant relationship between how negative a coach was at half-time and how well the team played in the second half: The more negativity, the more the team outscored the opposition. “That was even true if the team was already ahead at halftime,” Staw says.

The results showed two basic effects of coaches’ emotional expression at halftime. First, there was a strong and clear relationship between negative half-time speeches and higher scores in the second half. That is, expressing negative emotion at halftime help teams perform better in the second half. However, at the most intense end of negative expression; the researchers found somewhat of a reversal of the effect. “They’re talking Bobby Knight level; when you’re throwing chairs,” Staw says, a reference to the notoriously volatile former Indiana University coach.

The researchers also conducted a controlled laboratory experiment; in which they play select pep talks for participants; also ask them how motivated or unmotivated they felt after hearing them. Again, Staw, DeCelles, and de Goey find that negative speeches could have a motivating effect; but that the effects of such negativity turned downward rather quickly. In other words, the results showed a more traditional bell curve; where motivation drop off when the coaches became too angry or too negative.

Staw and his colleagues conclude that negative emotion can be underrated as a motivational tool. By expressing anger or dissatisfaction, a leader signals to followers; that their performance is not at the level where it should be; potentially driving them to greater effort. “We sometimes strip content from emotion, treating it as simply positive or negative expression; but emotion often has a message carried along with it that causes people to listen and pay attention, as leaders try to correct or redirect behavior,” Staw says.

However, in some short-term instances, getting a boost in performance is critical, and the situation may parallel the do-or-die moment at half-time in a basketball game, where expressing anger and disappointment can lead a team to renewed effort and improved results. “Our results do not give leaders a license to be a jerk,” Staw says, “but when you have a very important project or a merger that needs to get done over the weekend, negative emotions can be a very useful arrow to have in your quiver to drive greater performance.”