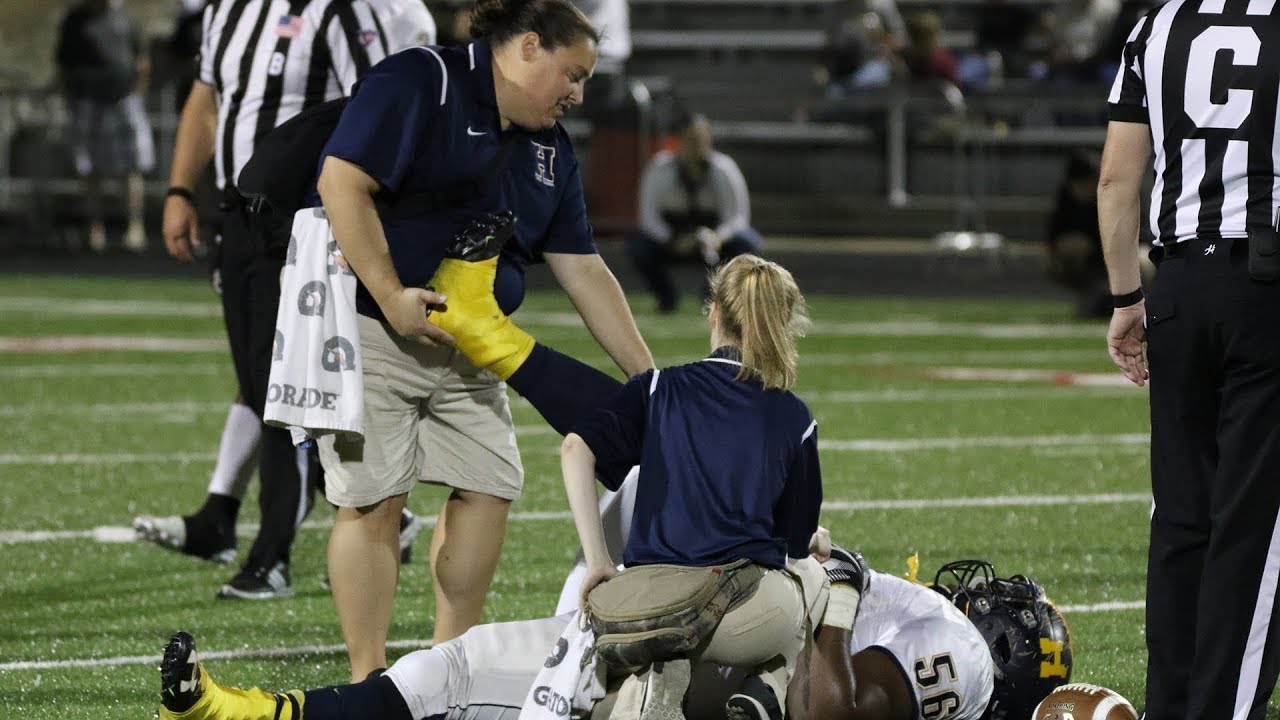 The researches find that the More than one-third of college athletic trainers say coaches influence the hiring and firing of their schools’ sports-medicine staffs; a finding that counters an NCAA-recommended protocol ; Therefore urging medical staff to make decisions about athlete health; independent of coaches and administrators. Among the 1,796 athletic trainers who answered a recent survey; more than 48% said their school was not following the NCAA-directed guidance .

Nearly one in five respondents said a coach had played an athlete who had been deemed; medically ineligible to participate. The National Athletic Trainers’ Association sent survey questions to more than 9,200 athletic trainers who work in all divisions of NCAA, NAIA and two-year schools in an attempt to generate baseline data about how institutions are following NCAA guidelines. About 775 of the 1,796 respondents said they worked in Division I.

The crux of the guidelines call for coaches and administrators to be left out of the decision-making; process when it comes to an athlete’s health. But those who answered the survey painted a picture that shows those guidelines are far from being met and portrayed coaches as still having an influence on who runs the programs’ medical staffs.

“When a coach  comes to an institution and maybe gets rid of, fires, or replaces a sports medicine staff in place that’s doing quality work; is that right thing to do?” said Kansas director of sports medicine Murphy Grant; who chaired the committee that conducted the survey. “The institution’s role is to take care of the student-athlete. We want to look at the influence of why those things occur.”

Recurrent injury rates were six times higher in girls’ soccer and nearly three times higher in girls’ basketball in schools without athletic trainers. Other findings: Nearly three in 10 said the autonomy of medical staff differed depending on sport. Just short of half the athletic trainers said there was no formal document describing their; school’s model regarding independence of the medical staff. More than 76% of respondents said they feel they have unchallengeable authority to determine medical management of athletes. “It’s concerning that 24% feel they do not,” Grant said.