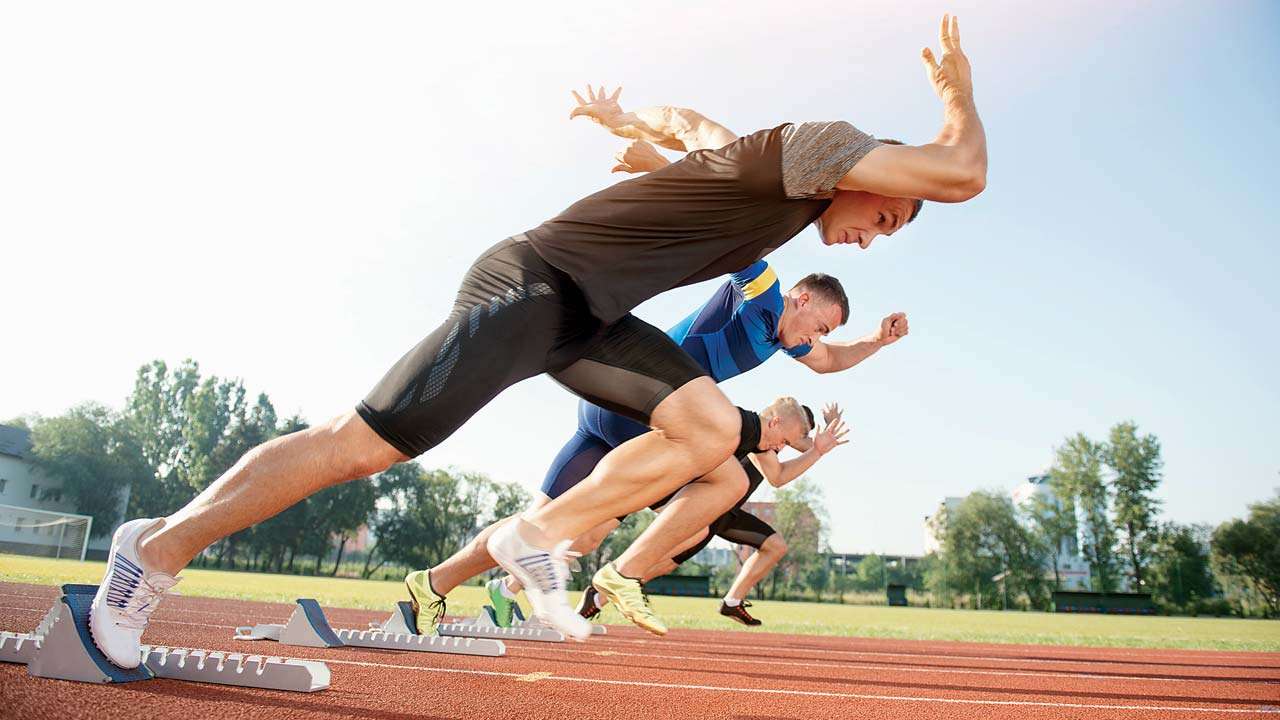 Researchers studying the impact of fatigue on athlete performance have developed prototype software that can enable coaches to predict when elite athletes will be too fatigued to perform at their best. QUT’s Dr. Paul Wu led the study published today in the journal PLOS One. The research, which applies the tools of statistics to physiology research, provides new insights for athletes and their coaches into how best to manage and predict fatigue levels.

The software algorithm enables coaches to conduct a simple test of an athlete’s energy and performance levels and make predictions about how their level of fatigue could impact on their performance. “This is a tool to assist coaches,” Dr. Wu said. “Let’s say you have a game tomorrow and the model predicts you’re going to be very fatigued, that might change the coach’s strategy.

“Having that knowledge ahead of time can be helpful.” The information could also enable coaches to personalise the training for individual athletes depending on their predict fatigue levels as a result of different types of training. The researchers in the study examine the two main types of fatigue athlete’s experience in training.

The first is metabolic fatigue, which only takes up to three hours to recover from. The more serious fatigue, neuromuscular fatigue, can take upwards of 48 hours or more to recover from. “In the elite sports setting, athletes often train twice a day, five days or more a week. If you develop neuro muscular fatigue and have training or competition the next day, you’ll still be fatigue and have an elevate risk of injury,” said Dr. Wu.

In this research, Dr. Wu and his collaborators studied data from a test called the counter movement jump (CMJ). To do the test, an athlete stands on a force plate, squats down; also jumps straight up as high as he or she can. The force plate records the force profile generate throughout the jump. “In our study, they test the athletes after low, moderate, and high-intensity training sessions. We did many jumps over time, from just before training sessions, to right after, and then in regular intervals up to 48 hours later,” said Dr. Wu.

That many jumps involving multiple athletes led to a lot of data, and that data isn’t simple either. So Dr. Wu and his team used a statistical analysis tool called functional Principal Components Analysis (fPCA) to find the hidden information; which about fatigue in all that data. “By doing a few jump tests up to 30 minutes after training and then doing our analysis; so they can predict the degree of neuromuscular fatigue. This allows coaches and athletes to prepare for the next workout or for competition ahead of time,” said Dr. Wu.

In addition, it arms athletes with important information about how they fatigue. “It helps them to customise their training to avoid neuromuscular fatigue; and also allows them to benchmark themselves against others,” said Dr. Wu. The researchers have produced a prototype of software; which could be used in the future by coaches to manage an athlete’s fatigue and ensure peak performance.

Never before, have athletes and their trainers had access to so much data about their training. It’s only through statistical analysis, like the one in this study, that is unlocking some of the key; so hidden stories that athletes need to take advantage of the data. Dr. Wu believes the statistical analysis use here will help with other types of training data as well.