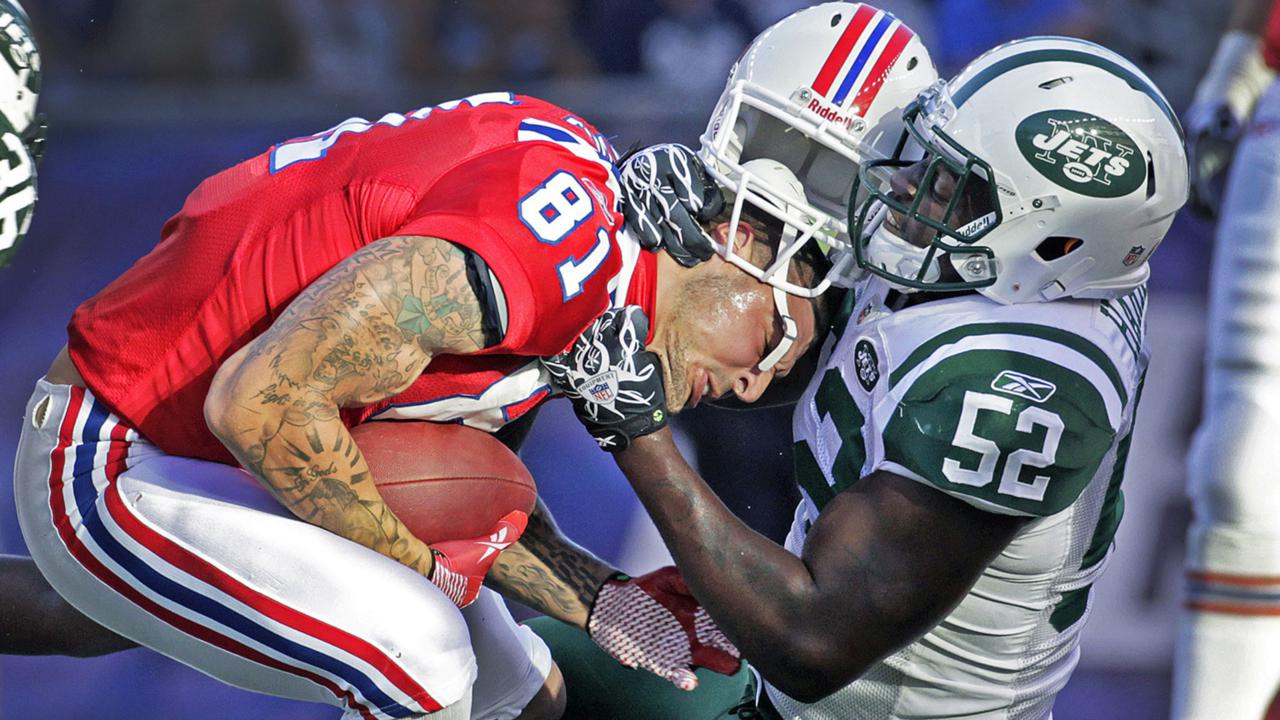 Athletes; The general population may have chronic traumatic encephalopathy(CTE), new research suggests. Results from the largest and broadest study of CTE to date show that although the highest rates of the disease are in athletes, a significant number of non athletes have the neuro degenerative disorder.

“While frequency of this disorder is not as high in amateur athletes compared to professional athletes, CTE pathology of various levels of severity is still observed in small, yet significant, number of cases,” lead author Kevin Bieniek, PhD, director of the Brain Bank, Glenn Biggs Institute for Alzheimer’s and Neurodegenerative Diseases, UT Health, San Antonio, Texas.

“Identifying sports with higher frequencies of this pathology, in this instance football; which will help inform our practice of making these activities; so safer for participants by mitigating sources of injuries and properly treating them when they occur,” he said. CTE is “a debilitating and enigmatic neurodegenerative disorder with repetitive traumatic brain injuries; so often sustained through prior contact/collision sport participation or military-related exposure,” the authors write.

By contrast, the association of playing football with combine CTE pathology; so was find to be consistent after adjusting for playing multiple sports in addition to age at death, with similar results find for CTE positivity. “Importantly, they observe that participation in American football, specifically American football beyond high school; which was with a markedly increase odds of both combined CTE pathology and CTE-positive outcomes in males,” the authors write.

On the other hand, “though participation in football that did not extend beyond high school was associate with an approximate two-fold increase risk of CTE outcomes, these statistics were not statistically significant,” they add. The study “highlights the need for prospective studies, as it is very difficult to recall the number of concussions in the general population; also in former athletes from a time when concussions were not recognize,” she observe.

Moreover, “the pathological diagnostic criteria for CTE need to be scrutinized, given the recent description of ARTAG [aging-relate tau astrogliopathy] has some overlapping features with CTE.” She added, “Contact sports, especially football, increases the risk of CTE, but there is no clear relationship, as many former athletes did not get CTE.”

There is “a need to investigate this relationship extensively to understand what makes people vulnerable,” she said. In a press release, Bieniek noted that 42 cases, or 6%, “might not seem like a lot, but when you consider there are millions of youth, high school, and collegiate athletes in the United States alone who play organize sports; so it has the potential of being a significant public health issue.”