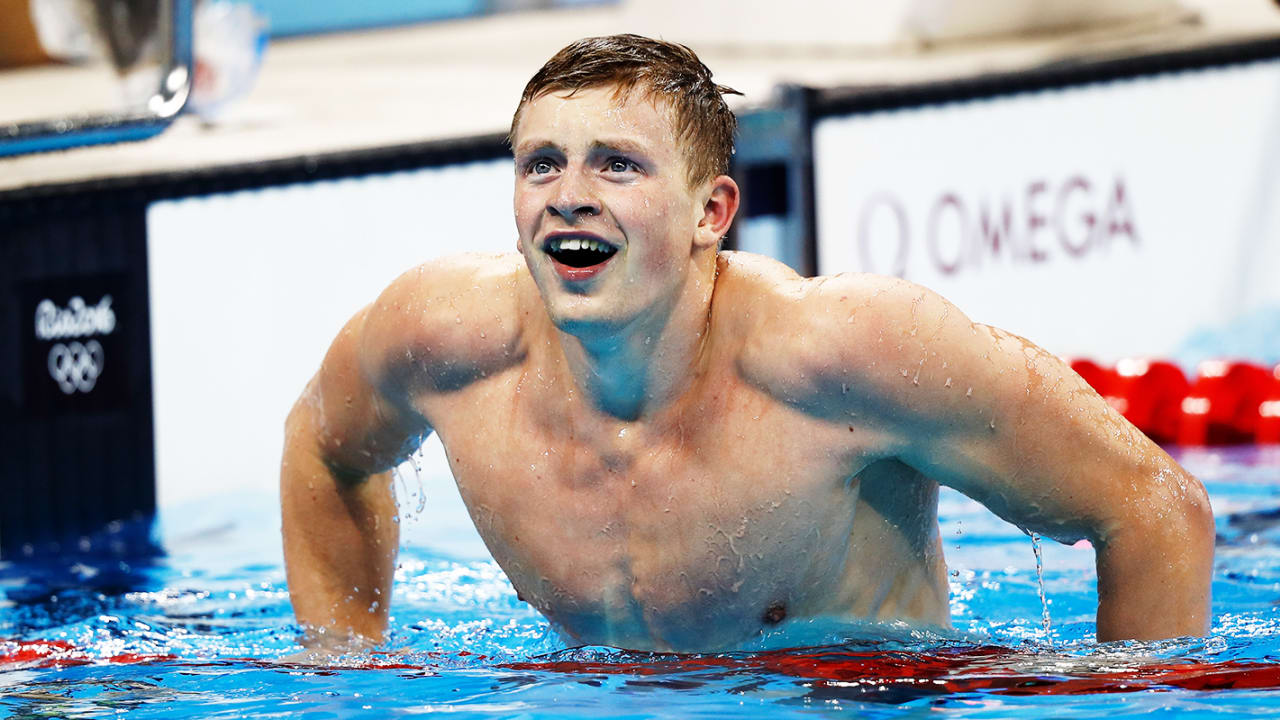 Observation of extended episodes of one-to-one synchronization between heart rate and breathing rate for athletes suggests their training specifically contributes to an enhanced connection within the nervous system. Researchers from the School of Engineering at the University of Warwick have managed to expand the knowledge of the cardio respiratory system after conducting an experiment measuring heart rate during fast-paced breathing.

Researchers classified participants’ fitness base upon intensity of physical activity. Regular exercise requiring rhythmic breathing, such as swimming or rowing; so they was suggest to enhance the connection between breathing and heart rate; so both muscularly and in the nervous system. Participants were all over 18, with an almost equal spread of male and female. The experiment require lying in a bed and watching a computer generate metronome to guide breathing.

An initial measurement of heart rate when the participant arrive; so determine the require metronome speeds for guiding breathing; hence intend to first match and then exceed their heart rate. Heart rate was rarely seen to synchronize with breathing when rates should be equivalent; also often increase disproportionately. However, when the frequency of breathing was increase further; heart rate was seen to rise just sufficiently to synchronize the two systems. A one-to-one interaction was observe for all participants in the study.

Athletes in the study naturally found the elevate breathing rate easier to maintain; potentially due to pre-existing experience in rhythmic breathing. The results show that athletes consistently experience cardio-respiratory synchronization for longer periods; so alluding to both the greater influence of a stronger mechanical relationship (heart muscles and lung capacity) and enhanced communication within the nervous system.

It is well understand that when periodic systems interact in a one-to-one relationship; the strength of the relationship is increase. The observation of heart rate increasing to synchronize with the elevate breathing rate; hence during the experiments suggests that the cardio-respiratory system and its control centers in the brain respond in a similar way. It follows that if cardio-respiratory synchronization is more reliably observe in athletes; so then the strength of the relationship between breathing and heart rate is greater for these individuals.

With the rise in popularity of fitness training and the increase accessibility of heart rate monitors, these results have potential application in monitoring physiological health over time. Sean Perry, of the School of Engineering at the University of Warwick, comments: “Cardio-respiratory synchronization provides a potential alternative method for categorizing the health of a person’s nervous system. Using non-invasive sensors, the strength of the interaction between breathing and heart rate; which can be measure during guided breathing regimes. Further investigation of this phenomenon could yield benefits for fitness monitoring, in a similar way to heart rate variability.”