An Educational Program: To Lessen The Risk Of Falls In Children 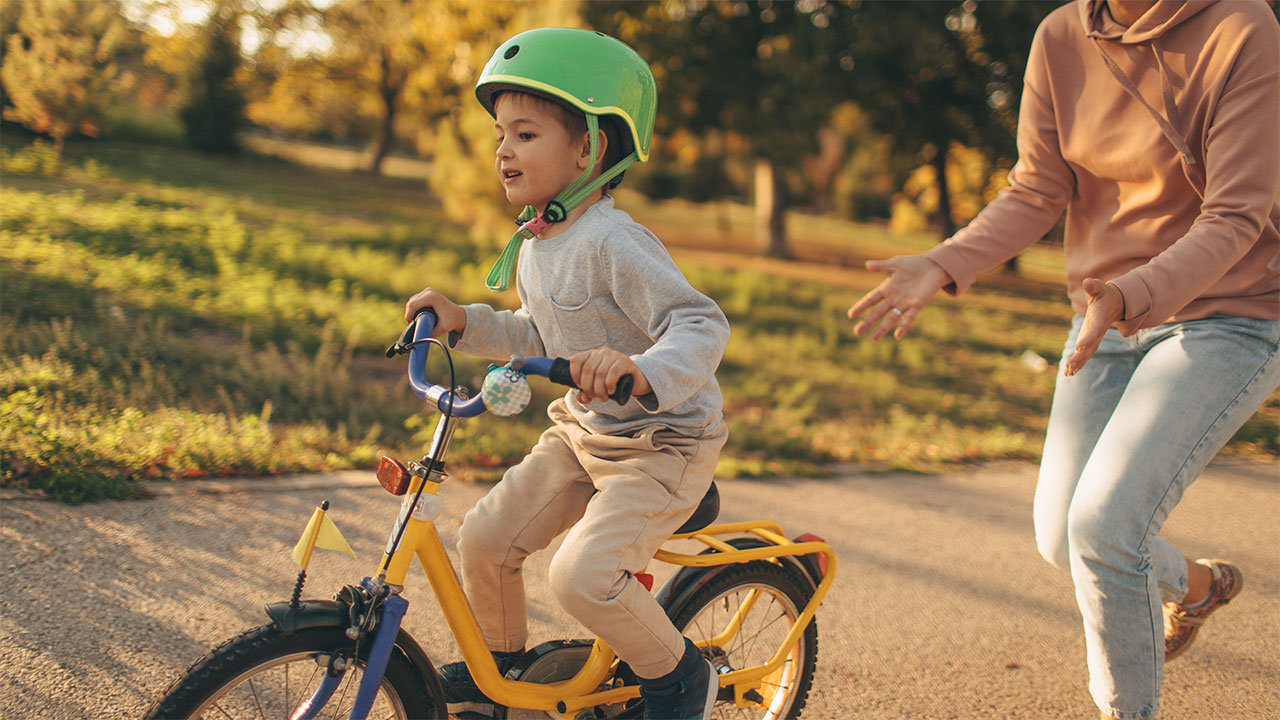 A group of researchers from the Department of Physical Education and Sport at the University of Seville; have designed the educational programme Safe Fall- Safe Schools; a pioneering initiative that aims to reduce the risk and seriousness of the injuries; caused by backwards falls in children by means of the teaching of safe and protective techniques. Although it is true that backwards falls are not the most frequent; they are the most dangerous due to the risk of concussion that they bring. The programme Safe Fall- Safe Schools; endorsed by the Ethics Committee of the Andalusian Biomedical Research Ethics Portal (Portal de Ética de la Investigación Biomédica de Andalucía); establishes a methodology that is suitable for different ages of students; centred on progression by levels and types of fall (backwards, sideways and forwards); in which the child, goes from being a passive to an active participant.

Exercises, used in all sports activities

The programme; implemented in PE classes; with between five and ten minutes in each PE class; given over to doing exercises simulating falls. These exercises have been designed with the aim; that schoolchildren learn to make the necessary protective movements automatically to reduce the possible negative consequences of unintentional falls. The intention is to be an educational; preventive school-health programme that; based on judo, makes it possible to teach school-age children how to act when falling. In addition; these exercises can be used in all sports activities. On the other hand; this proactive programme responds to the demands of the World Health Organisation (WHO) with regard to the development and implementation of educational programmes based on research into falls. Accordingly, it has a novel vision that can complement current preventive programmes.

Research carried out for the WHO establishes traffic accidents as the main cause of death among children. Then, and in order of importance and occurrence, deaths which nintentional falls cause. For the WHO, falls are an important global public health problem. Adults and children are those most at risk. “In the case of children, studies like that by Esparza and Mintegui, indicate that every year 40% of children under 4 and 50% of children between 5 and 15 have at least one ground-level fall, with 26% of these happening in schools. To this data, we can add the economic costs for a country that stem from the healthcare costs in treating falls. As an example, in the United States there is an annual cost of 58 billion dollars a year for healthcare associated with problems resulting from falls,” explains the University of Seville teacher Óscar del Castillo Andrés.

For this study, the University of Seville has worked with 122 schoolchildren, between 10 and 12 years old; from primary schools in the city of Seville. 50.4% of the sample was male and 49.6% female. In addition, for the implementation of the Safe Fall- Safe Schools programme, data collected and analysed from an international sample of more than 3,000 school children, between 6 and 17 years old. Safe Fall- Safe Schools is, first, a diagnostic tool that studies the spontaneous motor response of children during involuntary falls. Once the most harmful fall patterns are detected, linked to the motor response previously indicated, a second phase is designed centred on teaching safe and protective forms of falling.

“The main recommendation for teachers and family members would be that, once aware of the problem of falls for school children, they are not indifferent to it and encourage their students and sons and daughters and use the programme to teach the automatic protection responses in case on unintentional falls,” the researchers highlight.Currently, universities in Italy, Hungary, Sweden, Denmark, Russia, Switzerland, the Czech Republic, the United Kingdom, Germany, Serbia and Cyprus have shown great interest in receiving training on the programme. For the development, implementation and internationalisation of the programme, the University of Seville has the collaboration of the European Judo Union and the Andalusian Federation of Judo and Associated Sports.