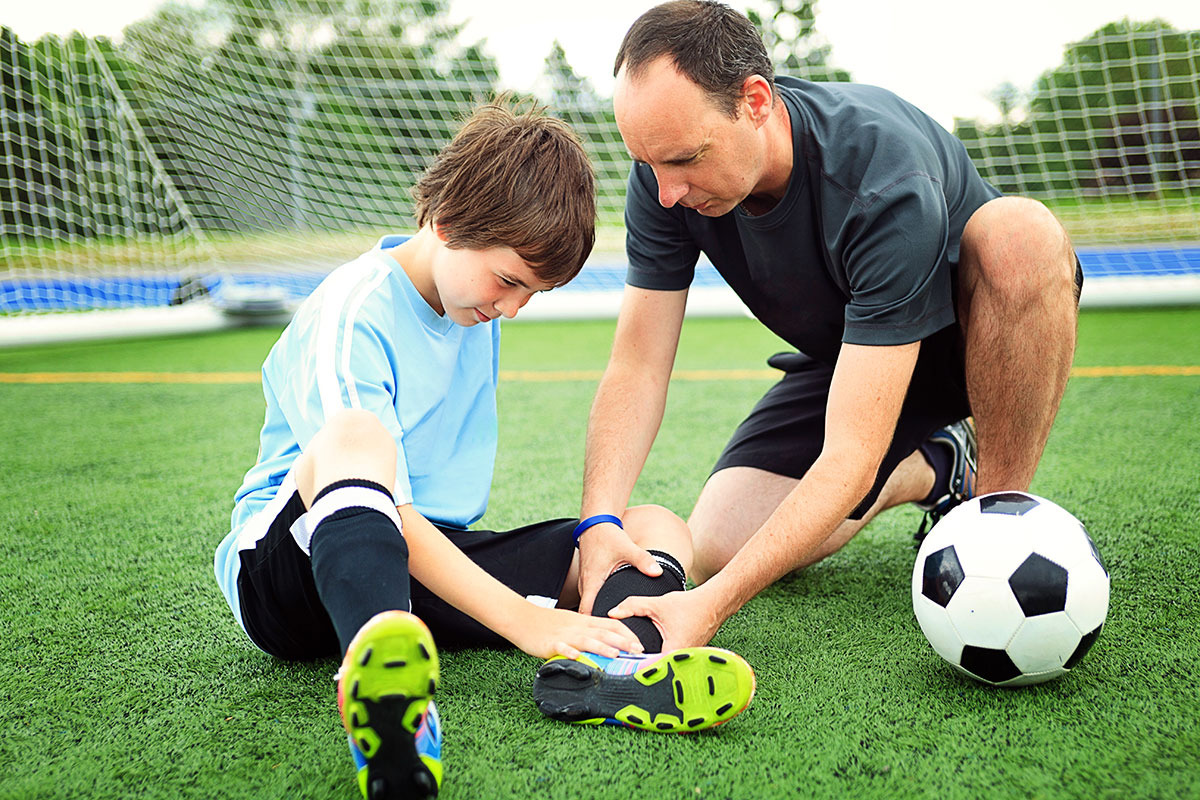 The high burden of sport-related injuries has been highlighted by new research published by the  Journal of the Royal Society of Medicine. The researchers, from Newcastle University and Oxford University Hospitals NHS Foundation Trust, analyzed injuries at two NHS hospitals in Oxford and Banbury between 1 January 2012 and 30 March 2014. Of the 63,877 attendances recorded, 11,676 were sport-related, with 5,533 in 0-19 year olds. 14-year-old boys and 12-year-old girls were most at risk of sustaining a sports injury.

For boys, the three main sports involved in injuries were football, rugby union, and rugby league and for girls, trampoline, netball and horse-riding. Almost a quarter of the injuries were fractures, the highest percentage to the upper limbs. Rugby union was the most associated with head injury and concussion in boys and girls, head injuries were most common during horse riding.

The researchers suggest that local authorities and schools should consider targeting sport injury to children in the first four years of secondary school. They say that for younger age groups, trampolines in the home warrant improved safety and that rugby and horse-riding should also be a focus for interventions.

Dr. Tom Hughes, the emergency department consultant at the John Radcliffe Hospital in Oxford, said: "Emergency department reception staff do a great job collecting injury data on our patients, and by using this information, we can prevent injuries. should be exploring to see how we can make everyday activities a bit safer without being boring. "

Graham Kirkwood said: "These figures are equivalent to 68 boys and 34 girls in every thousand attending NHS emergency departments in a year. This is a heavy burden on the NHS and on children and families from sport-related injury. " He added: "Children need to be physically active but making organized as safe as possible needs to be part of any effective child obesity strategy."

Professor Allyson Pollock at Newcastle University said: "This study has shown some light on the causes and scale of sports injuries and should act as a springboard for injury prevention initiatives in child sport, targeted specifically at the causal mechanisms for these often serious injuries. "