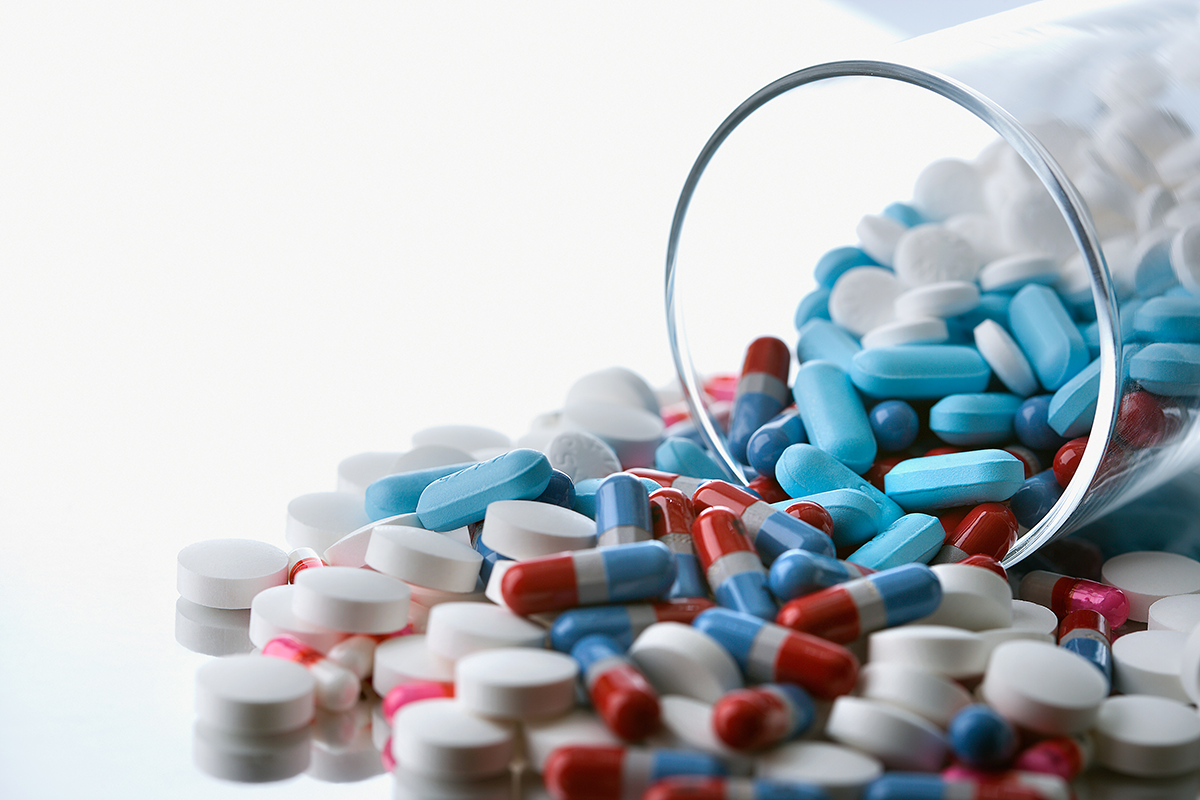 Only around a fifth of women at higher risk of developing breast cancer think they need to take a drug proven to help prevent the disease, according to new research funded by Cancer Research UK and published in Clinical Breast Cancer.

Around 72% said they were worried about the long-term effects of tamoxifen and 57% believed that the drug would give them unpleasant side-effects.The researchers, led by a team from the University of Leeds, asked more than 400 healthy women at a higher-risk of breast cancer, from 20 centres across England, whether they thought they needed to take tamoxifen and their concerns about medication.

Almost a quarter (24%) of the women thought people on medication should take regular breaks from the drugs; 23% said they were very sensitive to medicines and 17% believed natural remedies were safer than medicines.

In a follow-up questionnaire, answered by 250 of the women, researchers found that fewer than 15% were taking tamoxifen despite having discussed preventive therapy with a healthcare professional. Women who believed the medication was less necessary and had more concerns about its use were less likely to be taking tamoxifen at follow-up.

Lead author Dr Samuel Smith, from the University of Leeds, said: "Women in our study were rightfully considering the potential harms and benefits of using preventive therapy. But some beliefs about the use of medicine were very negative. This appears to be putting some women off tamoxifen, despite its proven ability to help prevent breast cancer in the long term.

"We need to make sure health care professionals are adequately equipped to discuss the potential benefits and harms of preventive treatment with their patients so that women are well informed before deciding whether or not to take a drug."

Dr Julie Sharp, Cancer Research UK's head of health information, said: "It's understandable that women considering taking a new medicine might have some concerns and that, for some, it won't be the right option. There are some potential side effects with tamoxifen, and other medications that can help prevent cancer, but it's vital that they have all the information, so they can make the best choice for them. If women in this situation have any questions or want more information, they can visit our website or call our cancer nurses for a chat.