Where Are Teens Getting E-cigarettes? It Depends. 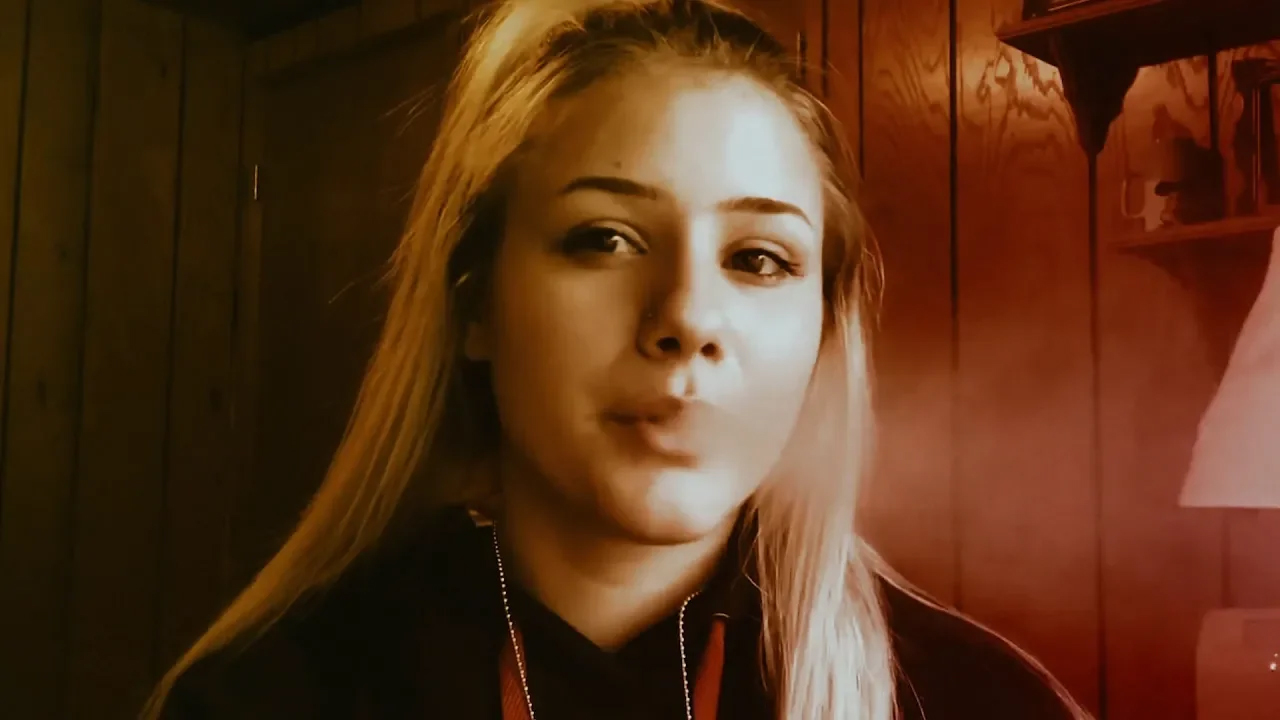 University of Cincinnati research on adolescent use of electronic cigarettes was featured prominently at the American Academy of Health Behavior 2019 Annual Scientific Meeting in Greenville, South Carolina. “Electronic Cigarette Acquisition Means Among Adolescent Daily Users” earned Ashley Merianos.
Black Award, which is presented by the AAHB in recognition of early-career health behavior research that is innovative and rigorous and that makes an important contribution to science or practice. Merianos’ research is a reflection of UC’s commitment to solving urban issues related to health and well-being, prevention, quality care, researching the next cure, equality in access and talent development.

“The internet is very hard to regulate, especially for e-cigarette sales,” Merianos says. Conversely, non-daily electronic cigarette users were; found; to be slightly more likely to turn to their friends; or family members to obtain vaping products. Merianos recommends that local and state governments adopt 21; as the age of legal purchase to prevent adolescents from getting them; as well as restricting e-cigarette sales from commercial and Internet sources.

“We need to inform parents and community members about where their children are getting e-cigarettes from so that they can act as gatekeepers to prevent their children from obtaining these products,” Merianos says.”Also, we need tobacco-use prevention programs to add information on e-cigarettes.” Merianos gave an oral presentation of her research at the AAHB conference and a poster presentation the following day.

The early-career award from the AAHB is the latest accolade for Merianos, who has garnered national and international media attention for her research on child secondhand and thirdhand smoke exposure. Her work has been featured in online and print media outlets including The New York Times, ABC News and Yahoo News. Merianos has received early career awards from UC and professional organizations.