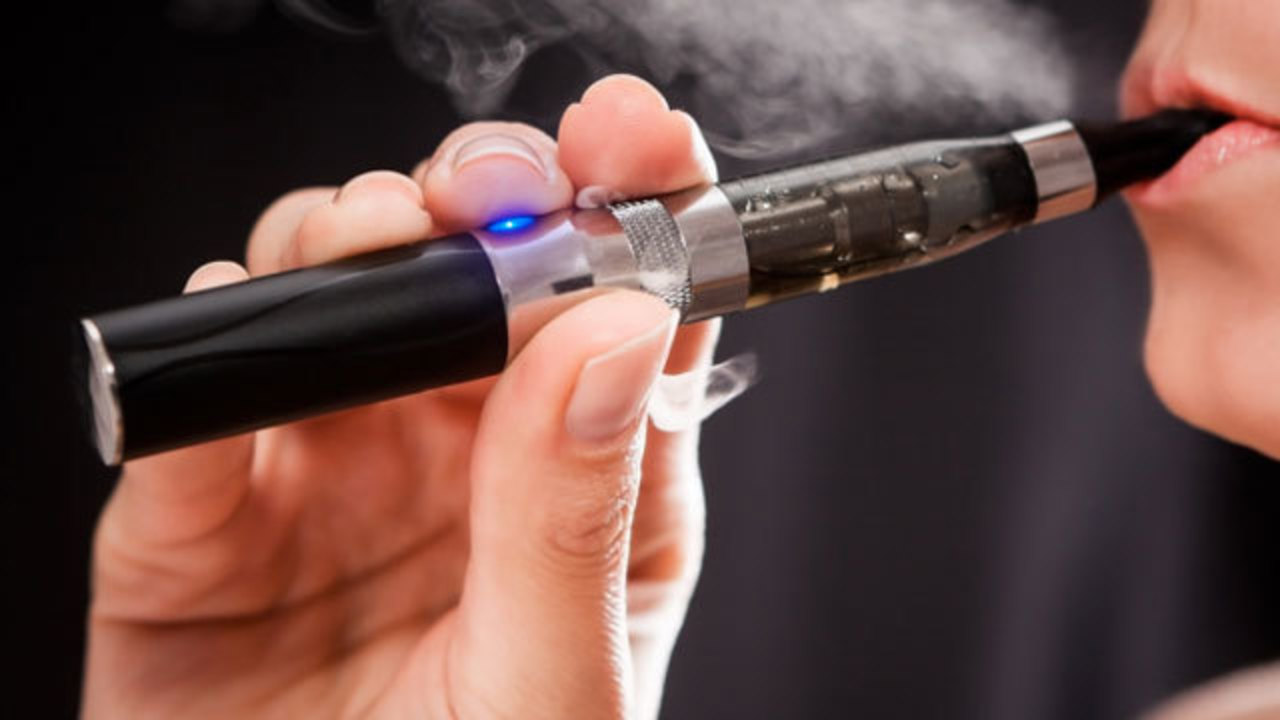 E-cigarette use is surging among American teenagers, with millions of kids flirting with nicotine addiction by regularly vaping. Unfortunately, these kids are going to face a rocky road if they try to kick their nicotine habit, experts say. There are no tested or approved methods for quitting e-cigarettes, said Linda Richter, director of policy research and analysis at the Center on Addiction.

Teens addicted to vaping must rely on methods

“The science of vaping cessation hasn’t caught up with the tremendous rise in use,” Richter said. “There really isn’t much out there that’s been proven.” Teens addicted to vaping must rely on methods that have been shown to help tobacco quitters, but it’s not clear that those methods will be useful when it comes to e-cigarettes.

“It’s shocking to a lot of people in the field that we were so close to, if not eliminating, then really reducing cigarette smoking and tobacco use among young people. They have no interest in cigarette smoking,” Richter said. “This was really going to go away, and now we have this whole generation of kids addicted to nicotine again and we just don’t know what we’re going to do about it.”

Nearly two of every five high school seniors have tried e-cigarettes during the past year, according to a federal survey. About 37 percent of 12th graders said they’d vaped within the past 12 months, compared to about 28 percent in 2017.

Many who vape may be addicted

Teenagers also are vaping regularly enough that hundreds of thousands are likely hooked on nicotine, said Dennis Henigan, vice president of legal and regulatory affairs at the Campaign for Tobacco-Free Kids.

“A few years ago, it would’ve been incredible to me that we would be here today discussing the potential for drug therapy to help addicted young people quit,” FDA commissioner Dr. Scott Gottlieb told CNN after the hearing.

E-cigarettes contain large amounts of nicotine, and it can be hard for kids to keep track of how much they’ve vaped, said Robin Koval. There’s concern that kids hooked on vaping will eventually start smoking. “The evidence shows kids who would otherwise not have smoked who start vaping are four times as likely to go on and use combustible tobacco,” Koval said.
Nicotine replacement therapy is a cornerstone for adults who want to quit smoking; but the gum and patches are not readily available to teenagers, she noted. “For adults, lozenges and patches are available over the counter, but not for those who are under 18,” Koval said.

Nicotine replacement therapy may not work for teens

A doctor can prescribe nicotine replacement therapy off-label for teens hooked on nicotine, Richter said, “but there isn’t strong evidence they’re particularly effective for kids. It’s possible the level of nicotine in the nicotine replacement [products] are not high enough for people who are vaping.” Some adults also use antidepressants to help them quit smoking, but these medications are worrisome for teenagers, she added.
“There are concerns about giving antidepressants to kids,” Richter said. “Some studies have shown it can increase suicidal thoughts in kids.”Smoking cessation programs might help, Richter suggested, but these also have not been tested when it comes to quitting vaping. Koval said, on top of that; it’s not clear whether kids addicted to e-cigarettes would see smoking cessation programs as a legitimate option.

“For young people, quitting vaping is not the same as quitting cigarettes,” Koval said. “A lot of young people will say to us, well, I’m not a smoker. I would never smoke cigarettes. They don’t want to be part of a quit program designed for smokers.” It’s also easier for kids to maintain an e-cigarette addiction compared to a smoking addiction, Koval said.

To help teenagers quit vaping, Truth Initiative has come up with a first-of-its-kind program that offers support. Kids who text “QUIT” to (202) 804-9884 will start receiving text messages offering assistance; and guiding them to resources, Koval said.

“We’ll enroll you and send you a series of messages every day; that will help you set a quit date; help give you encouragement, tips and tools for how to quit,” Koval said. “If you’re feeling like you’re craving, you can text us and we will immediately respond with some real-time help.”

In conclusion, Koval and Richter said some other strategies that might help include; preparing to quit by leaving your e-cigarette at home during the day; identifying things in your life that prompt you to reach for your e-cigarette; figure out the types of cravings you have, and have strategies ready to counter your cravings; and ask friends and family members to help you quit.