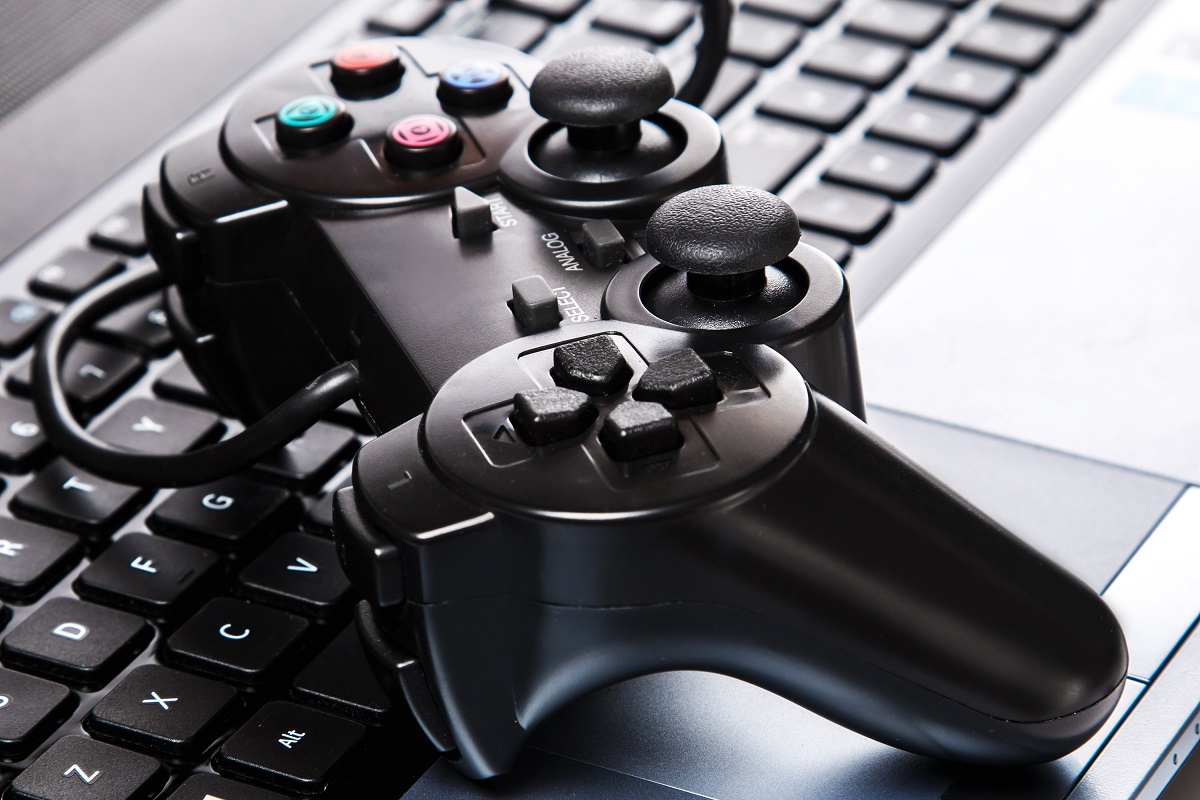 As recent news headlines have shown, bystanders can play a pivotal role when it comes to sexual assault and relationship violence. But experts will tell you that the most challenging part is spreading awareness about bystander intervention, especially among teens and college students.

That is why researchers at the University of New Hampshire are looking at gaming as a way to introduce intervention strategies. They found that video games show promise as a tool to share information and influence bystander attitudes and efficacy in situations of sexual violence.

The importance of being a bystander

"While talking one-on-one is the gold standard when it comes to the importance of being bystander and doing something to help, we wanted to find a more familiar way to reach a generation that is used to get their information in a fast-paced online format, "said Sharyn Potter, professor of sociology and executive director of UNH's Prevention Innovations Research Center.

"We thought that creating gaming scenarios that immersed players in trivia games or role-playing environments might help us tap into some of the harder to reach populations," said Potter.

In their study, recently published in the Games for Health Journal, researchers at UNH's Prevention Innovations Research Center and the Tiltfactor Laboratory at Dartmouth College collaborated with nine students of varying ethnicity, gender, and fields of study to create two video games that teach bystander intervention skills to college students in situations of sexual and relationship violence and stalking.

Eachgame included subject matter related to sexual assault and bystander intervention, as well as general campus information, pop culture, and entertainment SW The main themes of the game would not be too obvious and potentially cause participants to lose interest.

Awareness material and practices from Bringing in the Bystander® In-Person Prevention Program and the Know Your Power® Bystander Social Marketing Campaign, both developed by UNH's Prevention Innovations Research Center, were woven into the games.

The video games drew from the real-life scenarios of college students and emphasized the importance of community responsibility in reducing sexual and relationship violence and stalking.

Researchers found that both games had a significant impact on participant bystander efficacy and that video game platforms can be effective mechanisms for conveying public health behavior information by giving players an opportunity to privately practice skills that require confidence to use in public. The interactive scenario game was especially effective in increasing male attitudes towards bystander intervention.

Sexual assault is the most common violent crime committed on college campuses today. One in five women has experienced a completed or attempted sexual assault as an undergraduate. Due to high rates of victimization, sexual assault is a major public health concern for women in particular.