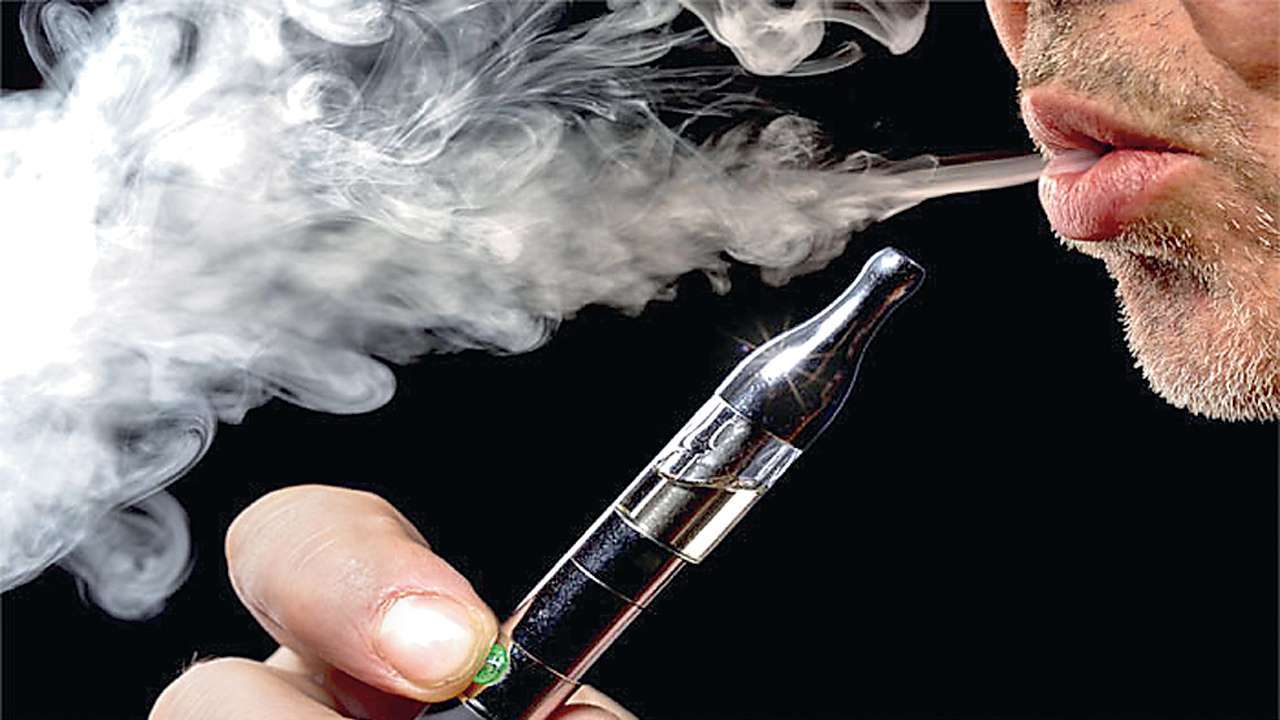 Amid growing concern about the safety of e-cigarettes; more American adults now believe vaping is just as dangerous as smoking cigarettes. Between 2012 and 2017, the number of people; who considered e-cigarettes less harmful than tobacco cigarettes dropped significantly; according to an analysis of two surveys. In one, the percentage fell 16 points—from 51 to 35%. In the other, the difference was smaller but still significant; dropping from 39% to 34% over the period. These changes in attitude, “may deter some adult smokers from switching to e-cigarettes;” said lead researcher Jidong Huang. He’s associate professor of health management and policy at Georgia State University in Atlanta. The study findings were published online in JAMA Network Open.

The public is perceiving that e-cigarettes

So, Stanton Glantz, director of the Center for Tobacco Control Research and Education at the University of California; San Francisco, said public perception is moving in the right direction. “The more we learn about e-cigarettes, the more dangerous they look;” Glantz said. He noted that research has linked vaping with increased risk for heart attacks, strokes; respiratory disease and, possibly, cancer. However, the belief that e-cigarettes are safer is looking less true every day, said Glantz; who wrote an editorial that accompanied the study. “The fact that the public is perceiving that e-cigarettes are more dangerous over time is, in fact, an accurate perception,” he said. “The idea that e-cigarettes are harmless is fading away, which is a good thing.” So over the study period, the percentage of American adults who viewed e-cigarettes as harmful rose, Huang’s team found.

The health risks of e-cigarettes to the American public

“The results of our study underscore the urgent need for accurate communication of the scientific evidence on the health risks of e-cigarettes to the American public,” Huang said. Erika Sward, assistant vice president for national advocacy at the American Lung Association, said it is foolish for tobacco companies to compare the safety of e-cigarettes to regular cigarettes. “Cigarettes are the most deadly consumer product on the market,” she said. But the myth persists that e-cigarettes are safe and a pathway to quitting, Sward said.

“The narrative that e-cigarette companies have been pushing since 2009 that these are a safer alternative; that they may help you quit, has been in the Big Tobacco playbook going back to the 1950s,” she said. Sward said there is “no safe and effective e-cigarette in terms of helping people quit.” The vapor in e-cigarettes contains toxins and carcinogens that are unsafe, she noted. “There is no safe tobacco product, including e-cigarettes,” Sward said in conclusion. “E-cigarettes only continue your nicotine addiction and expose you to dangerous chemicals. It’s just another marketing technique from Big Tobacco.” Sward suggested that smokers who want to quit look instead to treatments that the U.S. Food and Drug Administration has found to be safe and effective.