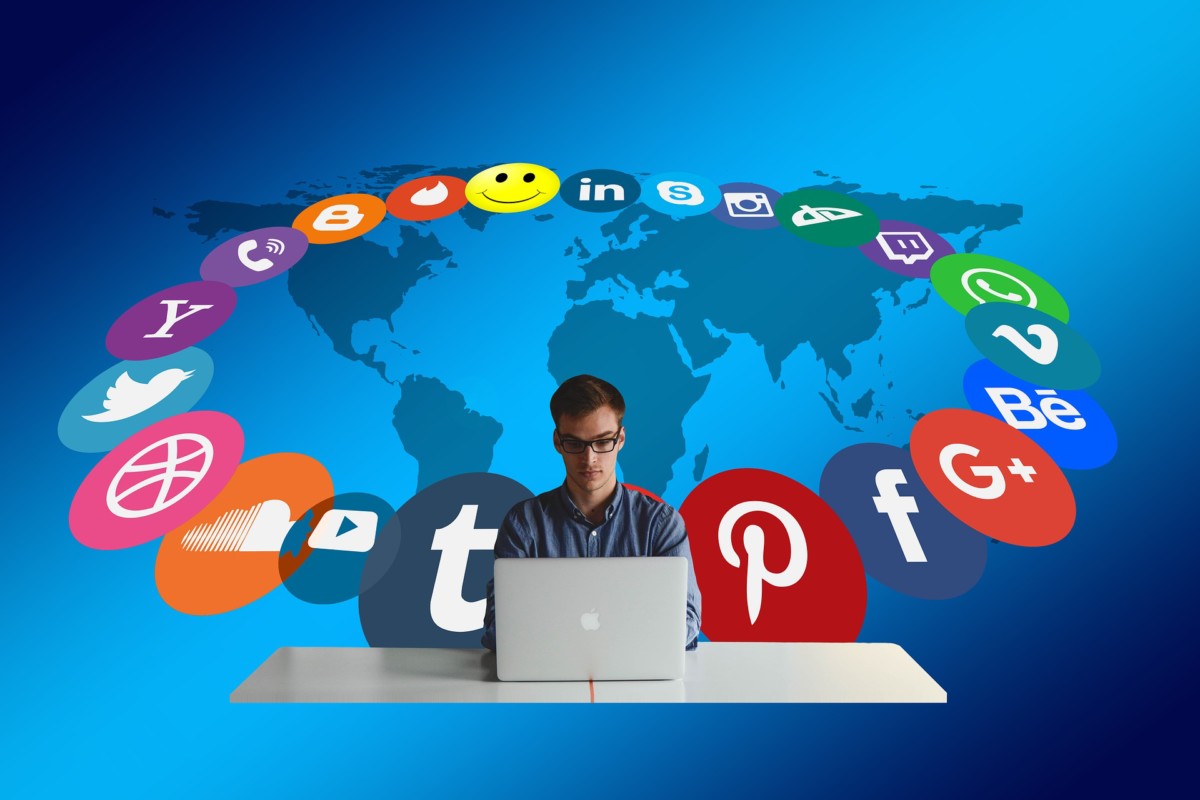 Around one-third of humans are using social media

"Around one-third of humans on the planet are using social media, and some of these people are displaying maladaptive, excessive use of these sites," said Dar Meshi, lead author and assistant professor at MSU. "Our findings will hopefully motivate the field to take social media overuse seriously." Meshi and his co-authors had 71 participants take a survey that measured their psychological dependence on Facebook, similar to addiction. Questions on the survey asked about users' preoccupation with the platform, their feelings when unable to use it, attempts to quit and the impact that Facebook has had on their job or studies.

"Decision making is oftentimes compromised in individuals with substance use disorders. They sometimes fail to learn from their mistakes and continue down a path of negative outcomes," Meshi said. "But no one previously looked at this behavior as it relates to excessive social media users, so we investigated this possible parallel between excessive social media users and substance abusers. While we didn't test for the cause of poor decision-making, we tested for its correlation with problematic social media use."

The researchers then had the participants do the Iowa Gambling Task, a common exercise used by psychologists to measure decision-making. To successfully complete the task, users identify outcome patterns in decks of cards to choose the best possible deck. Meshi and his colleagues found that by the end of the gambling task, the worse people performed by choosing from bad decks, the more excessive their social media use. The better they did in the task, the less their social media use.

Social media also has a dark side

This result is complementary to results with substance abusers. People who abuse opioids, cocaine, methamphetamine, among others — have similar outcomes on the Iowa Gambling Task, thus showing the same deficiency in decision-making. "With so many people around the world using social media, it's critical for us to understand its use," Meshi said. "I believe that social media has tremendous benefits for individuals, but there's also a dark side when people can't pull themselves away. We need to better understand this drive so we can determine if excessive social media use should be considered an addiction."