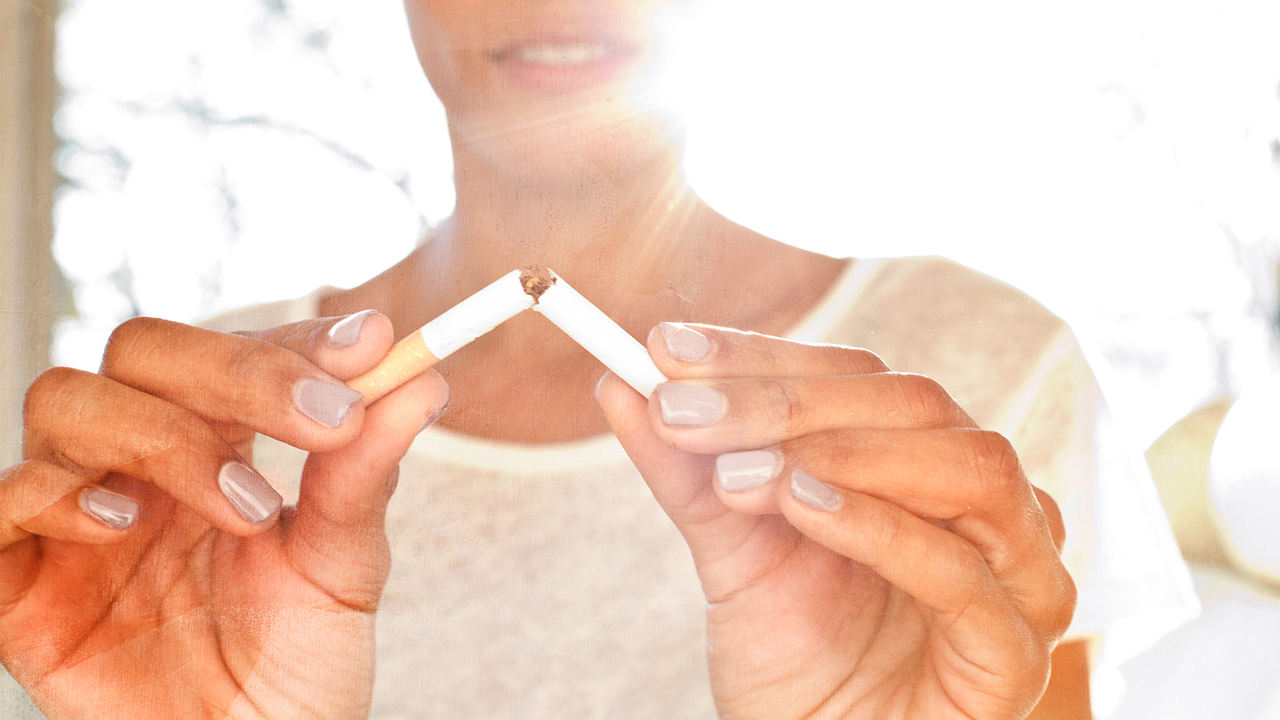 The U.S. Food and Drug Administration was given an “F” in a new American Lung Association report card evaluating tobacco prevention programs. The FDA is failing to protect youth from electronic cigarettes, which can lead to potential nicotine addiction; the group said in its 17th annual State of Tobacco Control report, according to CNN.

“Putting the lives and health of Americans at risk”

Some of the harshest criticism is reserved for the US Food and Drug Administration; which received a grade of “F” from the lung association; primarily due to a “lack of action,” said Thomas Carr; an author of the new report and national director of policy at the American Lung Association.

The escalation of vaping has “led both the US surgeon general and FDA commissioner to call teen e-cigarette use an ‘epidemic,’ ” he added. “That is a direct result of lack of regulation of the products.” Carr noted that the FDA said it would regulate e-cigarettes in 2011.
“Back then, e-cigarette use was at 1.5% among high school students, so that really was the time for action,” he said. In fact, the FDA began regulating e-cigarettes in 2016; when it set 18 as the minimum sales age;  while introducing additional requirements for retailers; and established standards for manufacturers.

More recently, the FDA has taken an “escalating series of unprecedented actions” to stop youth use of tobacco products; especially e-cigarettes; the agency stated. The FDA would not comment specifically on the Lung Association report and instead supplied a general statement to CNN.

“In the last year alone, the agency has advanced work to render cigarettes minimally or non-addictive; announced historic plans to ban menthol in cigarettes and cigars; and is exploring additional product standards,” according to the FDA.

“They’ve made a lot of announcements this year, but there hasn’t been a lot of concrete action;” Carr said. “Yes, there has been an investigation of Juul; but that hasn’t led to a lot of meaningful policy change.” The agency has also “advanced policies to increase access to; and use of, medicinal nicotine products to help people quit smoking; and has launched several adult and youth-focused tobacco public education prevention and cessation campaigns.”

Putting the lives at risk

The FDA believes it “has made tremendous progress” o tobacco and nicotine regulation “with ambitious public health goals for 2019.” The FDA’s inaction on e-cigarettes is “putting the lives and health of Americans at risk,” said report author Thomas Carr, national director of policy at the American Lung Association, who said there was a “staggering 78 percent increase among high school students and e-cigarette use in 2017-18.”
Despite pledging to regulate e-cigarettes in 2011, the FDA began regulating them in 2016, when it set 18 years as the minimum age for buyers and introduced additional requirements for retailers and standards for makers. “Back then, e-cigarette use was at 1.5% among high school students, so that really was the time for action,” Carr said, CNN reported. More recently, the FDA said it has taken an “escalating series of unprecedented actions” to prevent youth use of tobacco products, especially e-cigarettes.