Thinking difference In Between Heavy Drug And Alcohol Users 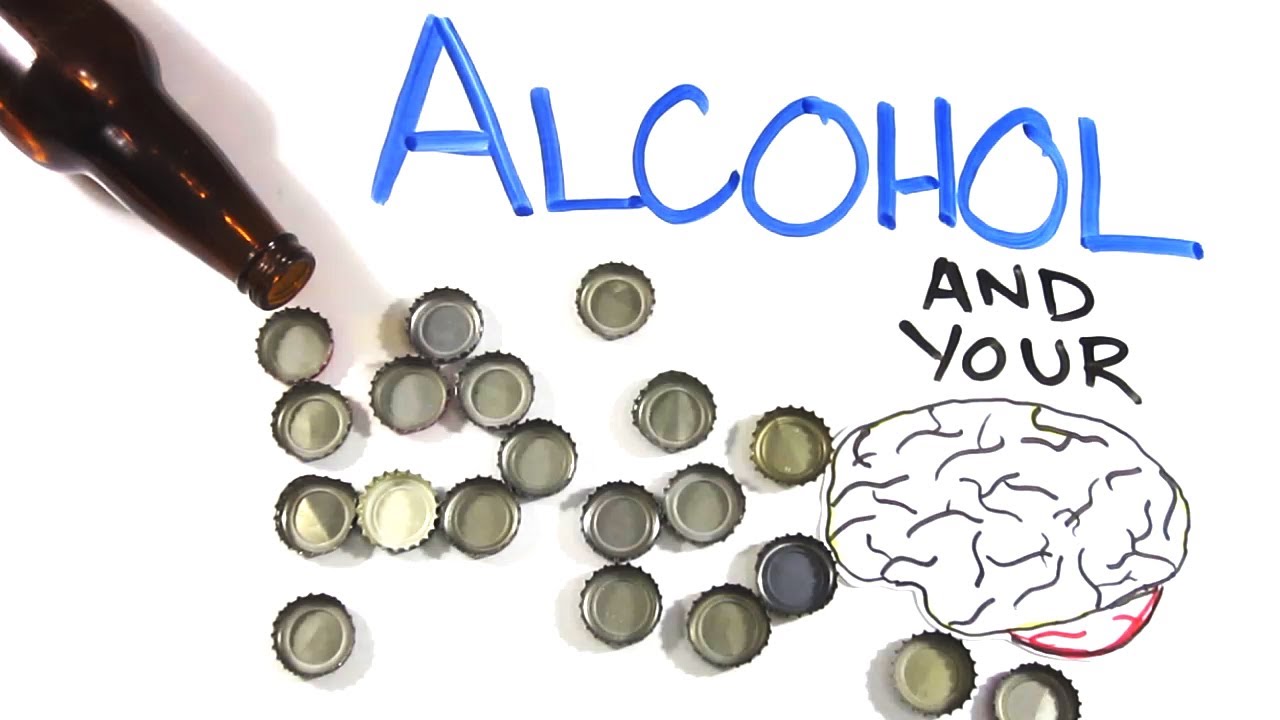 Rehabilitation is a structuring programme, were drug and alcohol free environment. However, residents participate in the same daily and weekly routines; and activities, but including educational and therapeutic groups and individual counselling sessions. Household chores, cooking, exercise, education and recreational activities fill the time.

But living in a group environment is part of learning how to manage without using drugs. Critical changes that study participants attributing to the program; were about dealing with their own and others’ emotions. Most participants describing the shared experience of everyday life without drugs or alcohol for an extended period as particularly important.

But some rehabs have as few as 12 residents at one time; others have as many as 60. Programs last from six weeks to 18 months; with eight weeks the average in Australia. Living in a group environment with strangers while fighting mood swings and cravings is tough. The staff maintained the routines and monitored the group dynamics but they also responded to individual needs for support.

Most participants described the shared experience of everyday life without drugs or alcohol for an extended period as particularly important; There was no drugs or alcohol involving and pretty much the first time since teenagers. Rehab programs are not usually designing around a specific type of drug or individual. The same therapies are applying to everyone.

The group content using in the rehab we studied included health and well-being education and psychological therapies intended to help people deal with triggering and make decisions around drug use. However, the most important thing for most people was a daily; group-based reflection on personal values which helped create a different view of themselves.

Fear and anxiety about relapse after leaving rehab were common. People felt vulnerable to resuming drug use despite gains made during the program and their desires to remain substance-free; Relapse rates are high. Most people use drugs in the year after treatment. Between 40% and 60% return to substance dependence.