The Legalization Of Medical Marijuana And Marijuana Use 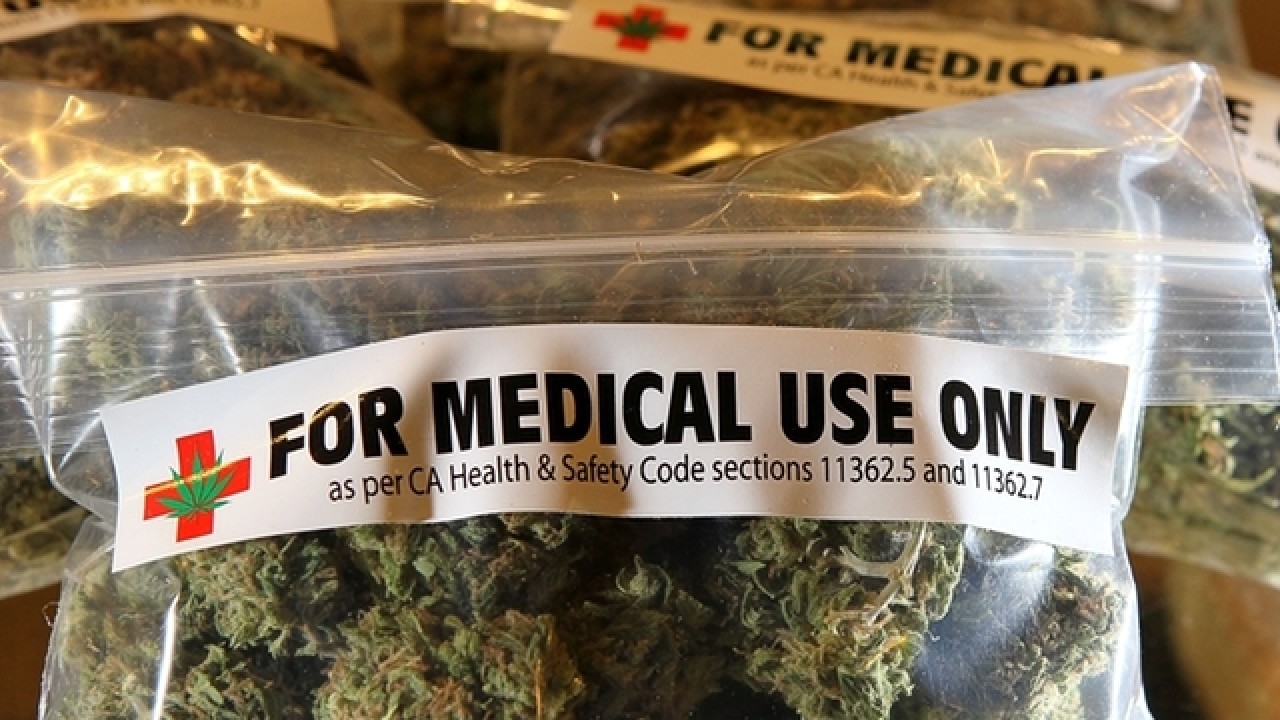 According to the study as the legalization of medical marijuana and marijuana use are both on the rise in the United States; many people are not necessarily using alcohol less and may be unaware of the risks of combining alcohol; and marijuana, according to researchers. A new study from Penn State found that compared to people who only drank alcohol, those who used alcohol and marijuana simultaneously were more likely to drink heavier and more often.

They were also more likely to experience alcohol related problems like impulsive actions they later regretted. The results suggest that individuals who simultaneously use alcohol and marijuana are at a disproportionately higher risk for heavy, frequent, and problematic substance use; also suggest that the prevention and intervention programs should take into account not just alcohol; but also if people are using additional substances, as well.

Legalization of medical marijuana and its use

Right now, a lot of campus programs focus on whether students are drinking; and while sometimes they are asked about other substances, it’s not necessarily whether they are using these substances simultaneously; Linden-Carmichael said. I think we do need to be asking about whether they are drinking in combination with other drugs and educating students about how that exacerbates their risk.

But according to the researchers, marijuana’s use is at an all time high among young adults in the U.S; possibly leading to people using marijuana and alcohol simultaneously. The problem with simultaneous use is that it can affect people cognitively and perceptually; and also have an impact on motor impairment. There is a burgeoning area of research that is examining why people are using marijuana and alcohol together and what those effects are.

Use of marijuana and alcohol

The researchers were interesting in learning more about how people use marijuana and alcohol together. They also wanted to explore whether personality traits like the tendency to pursue new and exciting experiences; or sensation seeking were associating with higher odds of using alcohol at the same time.The researchers recruited 1,017 participants from 49 states in the U.S. between the ages of 18 and 25 for the study.

The participants provided information about how often they used alcohol, marijuana and the two substances simultaneously. They also filled out questionnaires that measured their experiences with alcohol-related problems, whether they had a sensation-seeking personality; and how they perceived the drinking habits of their friends. Even after controlling for the number of drinks a person typically consumed; people who used alcohol and  at the same time were at a greater risk for problems like blacking out; getting in an argument, or other concerns,