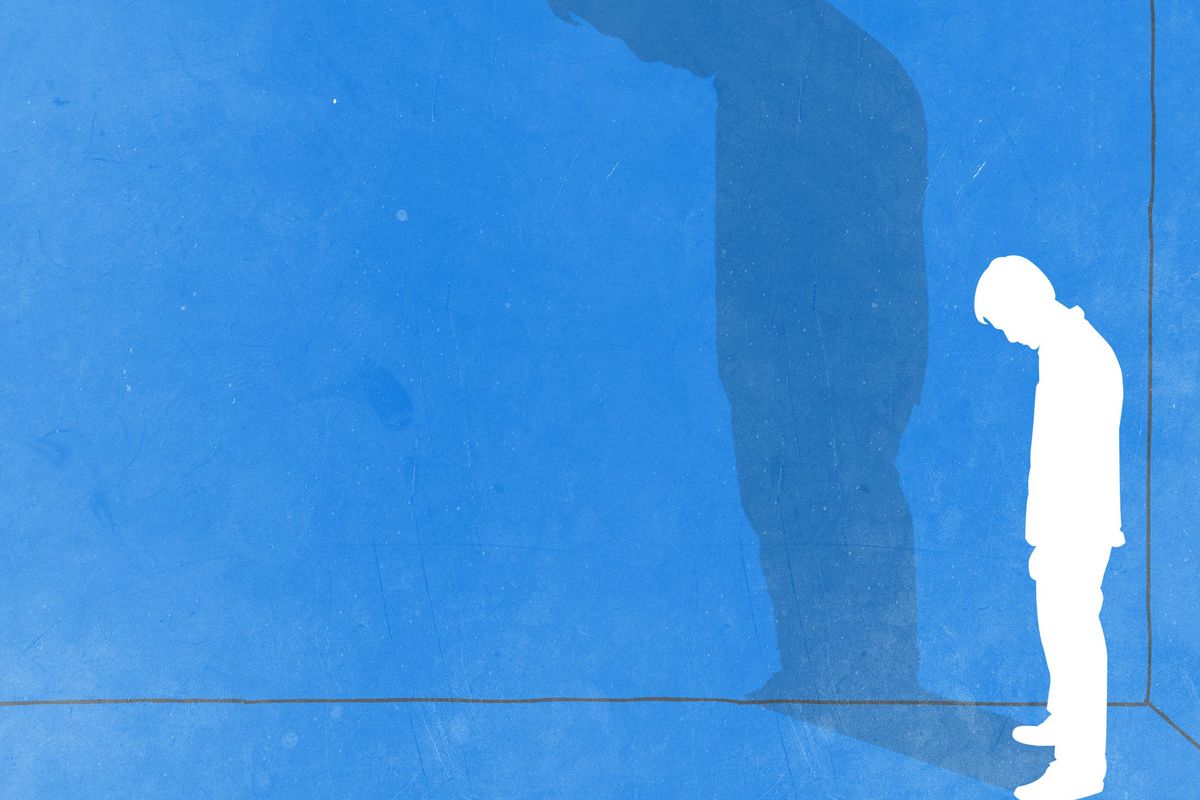 It has long been known in suicide research that, when reporting on suicidal tendencies, it is all comes down to the "how." For example, interesting articles about suicides can encourage imitation. This phenomenon is referred to in medical literature as the "Werther effect."

"However, when the media focus on strategies for overcoming suicidal thoughts, this has a positive effect and can increase knowledge about prevention and reduce suicidal ideation," said Till and Niederkrotenthaler. The Papageno effect is named after one of the principal characters in Mozart's opera "The Magic Flute, in which Papageno, believing he has lost his beloved Papagena, entertains thoughts of suicide but is dissuaded from committing the deed by three boys.

It is often discussed whether and to what extent experts, who have themselves previously had suicidal thoughts and had overcome their deadly crisis, bring their personal experience to the table and can speak openly about it and how helpful that can be for prevention.

"Our question is therefore: can one bring about a Papageno effect using newspaper articles, in which an expert is interviewed about suicide? And is this effect stronger or weaker depending upon whether the interviewed expert speaks about suicidal ideation from personal experience?" This is the researchers' premise.

The Papageno effect in suicide research

MedUni Vienna's Center for Public Health recommends the new website in the Austrian health portal operated by the Federal Ministry of Labour, Social Affairs, Health and Consumer Protection to affected individuals or other interested parties.