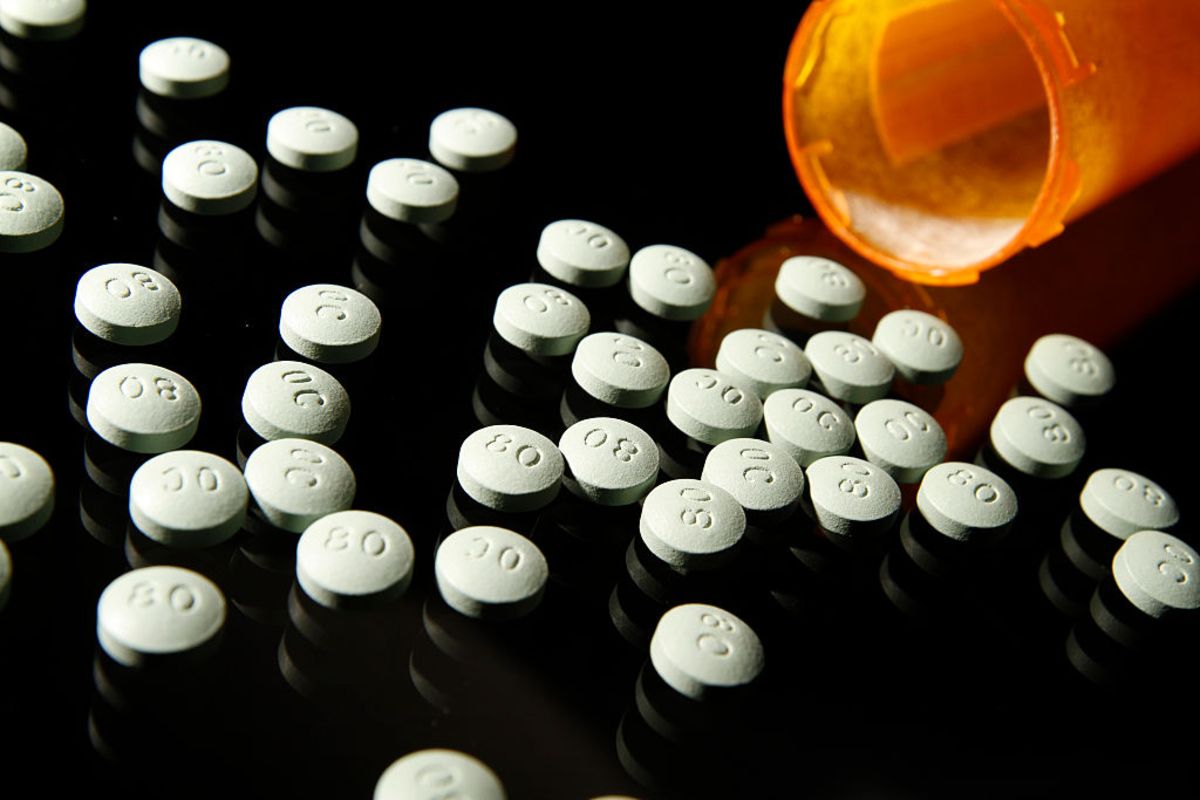 An Oregon proposal to expand alternative treatments for certain chronic pain conditions while limiting the use of opioids has moved forward with minimal changes, despite outcries from chronic pain patients and sharp criticism from pain experts across the country.

Overprescribing of prescription opioids has been blamed for the ongoing overdose epidemic nationwide. With other states wrestling with the same issues, Oregon’s proposal has garnered national attention and concern.

“This is basically more extreme and draconian than any approach in the country. It goes against all of the guidelines,” said Kate Nicholson, a civil rights attorney from Colorado and a chronic pain advocate. “And importantly, it does so without regard for any attempt to measure potential harms or benefits to patients.”

Hargunani said the revised proposal recognizes that for some patients, long-term opioids can be an appropriate treatment and would not require a full taper off the drugs. For those for whom opioids are not appropriate, the ultimate goal would be a taper to zero.

The Oregon proposal, however, is not intended to be a general guideline on opioids for chronic pain, and task force members stressed that it would not apply to chronic pain patients across the board.

“These were things that were not covered at all,” said Amber Rose Dullea, a fibromyalgia patient and member of the task force. “So if somebody is seeing a doctor under the Oregon Health Plan and they’ve been getting opioids, this line would not have any effect, because if they had gone to a practitioner prior, they wouldn’t have gotten any treatment.”

The vast majority of people who die from opioids are actually dying at lower doses, he said, because most people are on lower doses. And there is little evidence to say whether patients on high doses of opioids are more at risk staying on those high doses or tapering down.