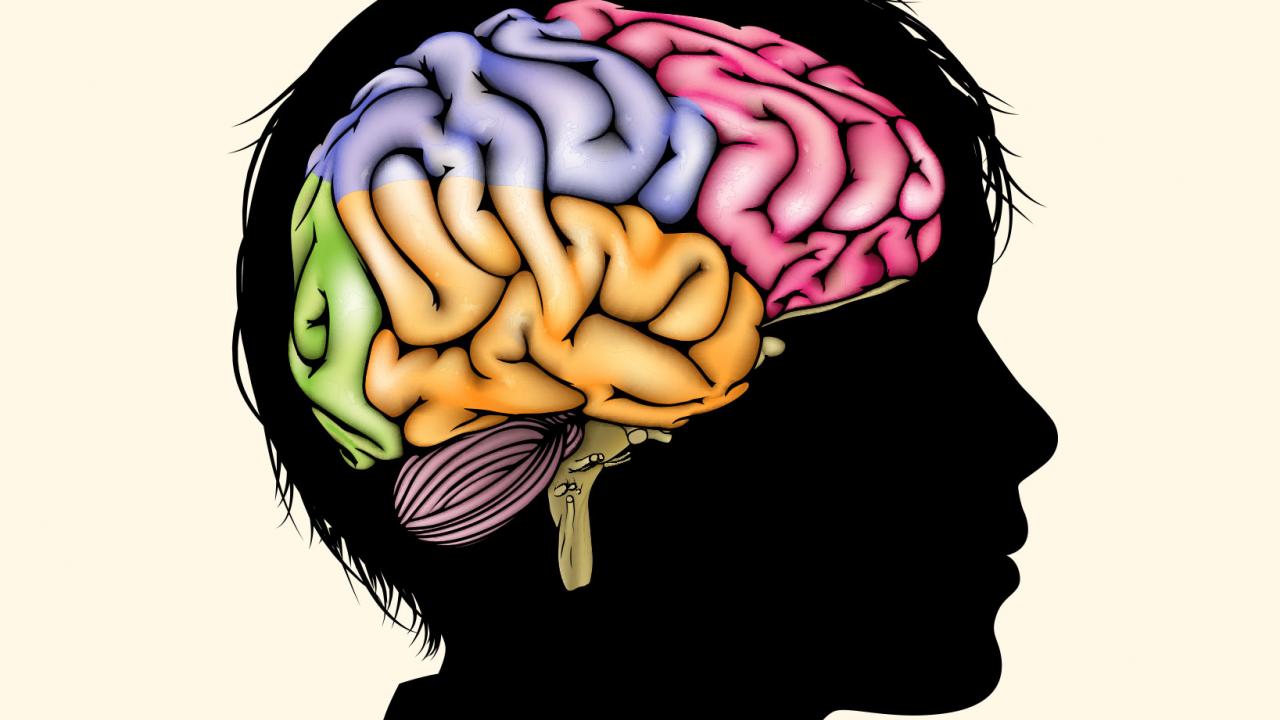 Factors that influence the health of our blood vessels, such as smoking, high blood and pulse pressures, obesity and diabetes, are linked to less healthy brains, according to research published in the European Heart Journal. The study examined the associations between seven vascular risk factors and differences in the structures of parts of the brain. The strongest links were with areas of the brain known to be responsible for our more complex thinking skills, and which deteriorate during the development of Alzheimer’s disease and dementia.

This is the world’s largest single-scanner study of multiple vascular risk factors and structural brain imaging. The researchers looked for associations between brain structure and one or more vascular risk factors, which included smoking, high blood pressure, high pulse pressure, diabetes, high cholesterol levels, and obesity as measured by body mass index (BMI) and waist-hip ratio. These have all been linked to complications with the blood supply to the brain, potentially leading to reduced blood flow and the abnormal changes seen in Alzheimer’s disease.

They found that, with the exception of high cholesterol levels, all of the other vascular risk factors were linked to greater brain shrinkage, less grey matter and less healthy white matter. The more vascular risk factors a person had, the poorer was their brain health. Dr Cox said: “The large UK Biobank sample allowed us to take a comprehensive look at how each factor was related to many aspects of brain structure. We found that higher vascular risk has link to worse brain structure, even in adults who were otherwise healthy.”

These links were just as strong for people in middle-age as they were for those in later life, and the addition of each risk factor increased the size of the association with worse brain health. “Importantly, the associations between risk factors and brain health and structure were not evenly spread across the whole brain; rather, the areas affected were mainly those known to be linked to our more complex thinking skills and to those areas that show changes in dementia and ‘typical’ Alzheimer’s disease. Although the differences in brain structure were generally quite small, these are only a few possible factors of a potentially huge number of things that might affect brain ageing.”

Smoking, high blood pressure and diabetes were the three vascular risk factors; that showed the most consistent associations across all types of brain tissue types measured. High cholesterol levels had no association with any differences in the MRI scans. To quantify the size of the differences they observed, Dr Cox explained; “We compared people with the most vascular risk factors with those who had none; matching them for head size, age and sex. We found that, on average, those with the highest vascular risk had around 18ml; or nearly 3%, less volume of grey matter, and one-and-a-half times the damage to their white matter; the brain’s connective tissue; compared to people who had the lowest risk; 18ml is slightly more than a large tablespoon-full; or a bit less than a small, travel-sized toothpaste tube.”

“Lifestyle factors are much easier to change than things like your genetic code; both of which seem to affect susceptibility to worse brain and cognitive aging. Because we found the associations were just as strong in mid-life; as they were in later life; it suggests that addressing these factors early might mitigate future negative effects. These findings might provide an additional motivation; to improve vascular health beyond respiratory and cardiovascular benefits.”

As the researchers were measuring brain structures only; and were not carrying out functional brain imaging or tests of thinking skills; they cannot show in this study how the changes in brain structure might impact cognitive function; but other studies have shown the relationship; between increased numbers of vascular risk factors; and worse or declining thinking skills, and dementia.