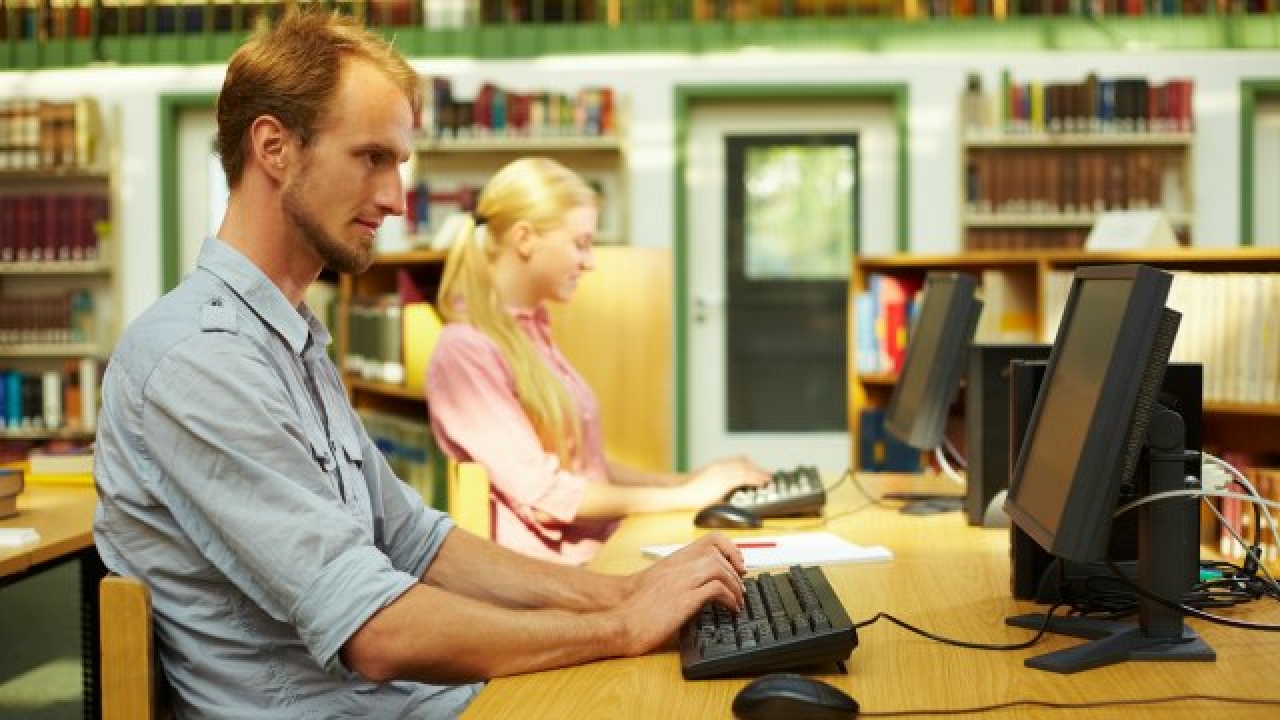 Sedentary behavior such as sitting or lying down for long periods; not only increase the risk for various diseases and premature death; they also cost the NHS at least £700m per year; according to new research from Queen’s University Belfast. Leonie Heron and colleagues say that as well as sedentary behavior; causing thousands of deaths per year, sitting or lying for six hours or more; per day is at the root of the £424m per year spent on cardiovascular disease; the £281m spent on type 2 diabetes and the £30m spent on colon cancer alone.

“We don’t have clear guidelines”

A growing body of evidence suggests that prolonged sedentary behavior; increases the risk of chronic health problems and death. Estimating the associated financial burden to the NHS in the UK; is an important step towards developing public health policy. “We don’t have clear guidelines [on sedentary behavior]; yet but any increase in activity is beneficial to your health;” says Heron.

As reported in the Journal of Epidemiology and Community Health, Heron and team took figures on sedentary behavior from the Health Survey for England 2012 and estimated the amount of money the NHS spent across the UK on type 2 diabetes, cardiovascular disease, and endometrial, colon and lung cancers over the financial year 2016 − 2017. The amount spent on each of the five conditions was used to estimate the cost of sedentary behavior on the NHS between 2016 and 2017. Sedentary behavior was defined as sitting or lying for more than six hours a day.

Reducing the financial burden to the health service

The study showed that 30% of adults in England engaged in the sedentary behavior on weekdays, a figure that increased to 37% at weekends. The financial burden on the NHS for all five conditions combined amounted to a total of £0.8bn. Heron and team say the findings indicate that overall, 11.6% of death were associated with the behavior, which, if it had been eliminated, would have prevented 69,276 deaths in 2016.
The team calculated that, overall, the NHS spends £760 on the five diseases; as a result of the sedentary behavior; but that this number falls to £700m; once taken into account; that some people suffer from more than one of the conditions. Heron and colleagues say the findings provide reasonable estimates of the costs; of not moving and call for public health interventions that will reduce sedentary behavior and provide clear recommendations to the public.

Many individuals in the UK spend their leisure time being sedentary, write the authors, with the workplace representing a significant proportion of unavoidable daily sitting time for many people. Measures; taken to reduce sedentary behavior with the aim of improving population health and reducing the financial burden to the health service.”