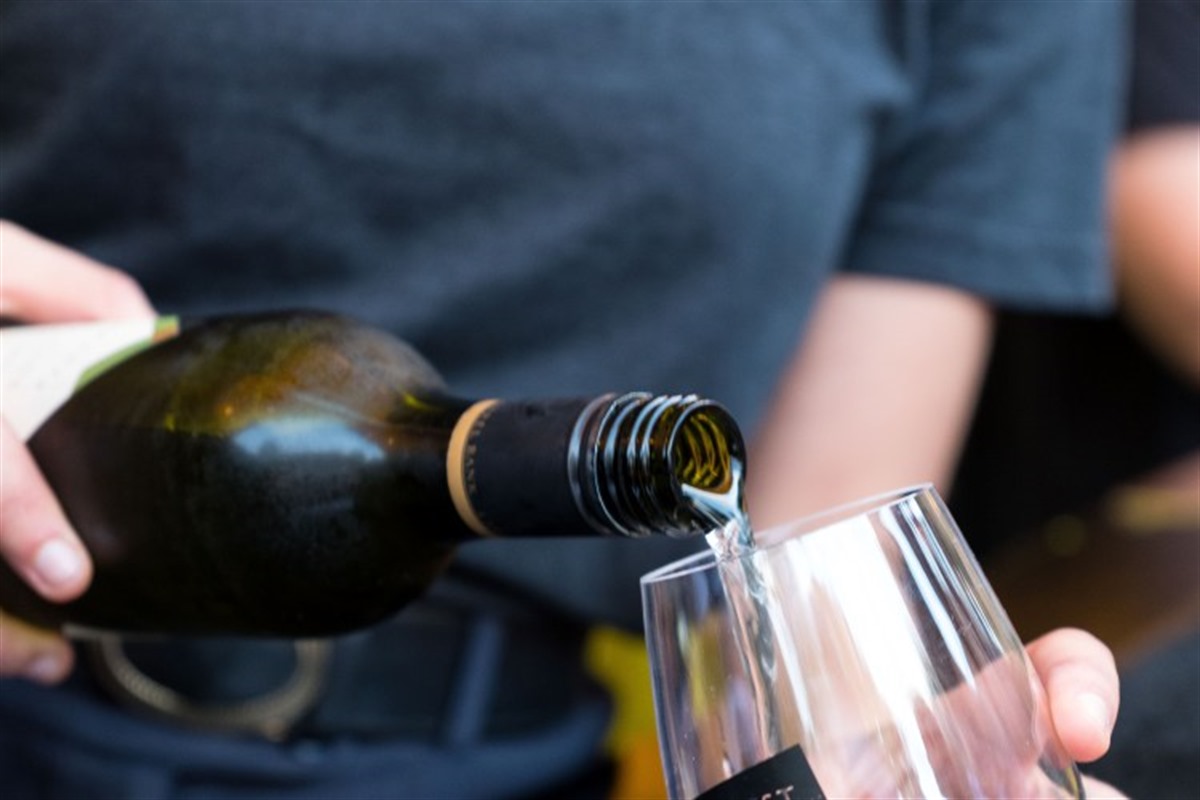 Survivor is a revolutionary dietary supplement designed to boost your liver's response to alcohol, aimed at mitigating the negative impact it has on your body. Particularly in the UK, alcohol is deeply embedded within society – at brunch, we drink mimosas; after work, we grab beers; at dinner, we sip wine.

While tolerance levels may vary, we eventually reach an age where even a flute of champagne is enough to weaken us in advance of the next morning. The productivity cost of alcohol's after-effects has been estimated at £7.3 billion, annually, in the UK alone.

It is in this context that the Survivor project was born – a goal to create a product which mitigates the harmful effects of alcohol and reduces the impact of alcohol-related side effects on an individual's productivity.

In addition to the obvious electrolytes, vitamins, minerals, and targeted herbal extracts, Survivor contains two revolutionary ingredients focussed on elevating the body's response to alcohol consumption: dihydromyricetin (DHM) and an extract of Pueraria lobata flos (not to be confused with the more commonly known Pueraria lobata radix – the root of the plant used as a treatment for alcoholics through aversion therapy).

The science behind Survivor originates from a team of medical, nutritional and pharmacological experts, including Prof. Dr. med et Mag. phil Gertrude Kubiena, ex Vice President of the Red Cross, who states:

"Dihydromyricetin (also known as Ampelopsin) from Ampelopsis grossedentata alongside Pueraria lobata flos have individually been powerful ingredients in Traditional Chinese Medicine. Now they are coming to the attention of Western medicine.

Extracted to great purity and combined in Survivor, this fascinating combination targets the mechanisms which break down the inflammatory toxin acetaldehyde, the first metabolite of alcohol.

Given that one stream of medical thought holds that chronic inflammation is behind many of the major degenerative diseases that plague the West, speculatively, the potential long-term health consequences of Survivor could be enormous."

Survivor is produced in a controlled environment by one of the largest and most reputable nutraceutical suppliers in Europe. Comprising high quality, healthy and natural ingredients, Survivor may be the beginning of an entirely new approach to more responsible alcohol consumption – effectively short-circuiting some of the damage caused by alcohol as part of a holistic long-term approach to positive health.

The product officially launches on December 7th. Extensive research and scientific testing has brought the product to market; the brand now sees clinical trials as a necessary step in confirming their findings. The launch will be held in conjunction with the announcement of an Indiegogo crowdfunding campaign that seeks to fund these trials.