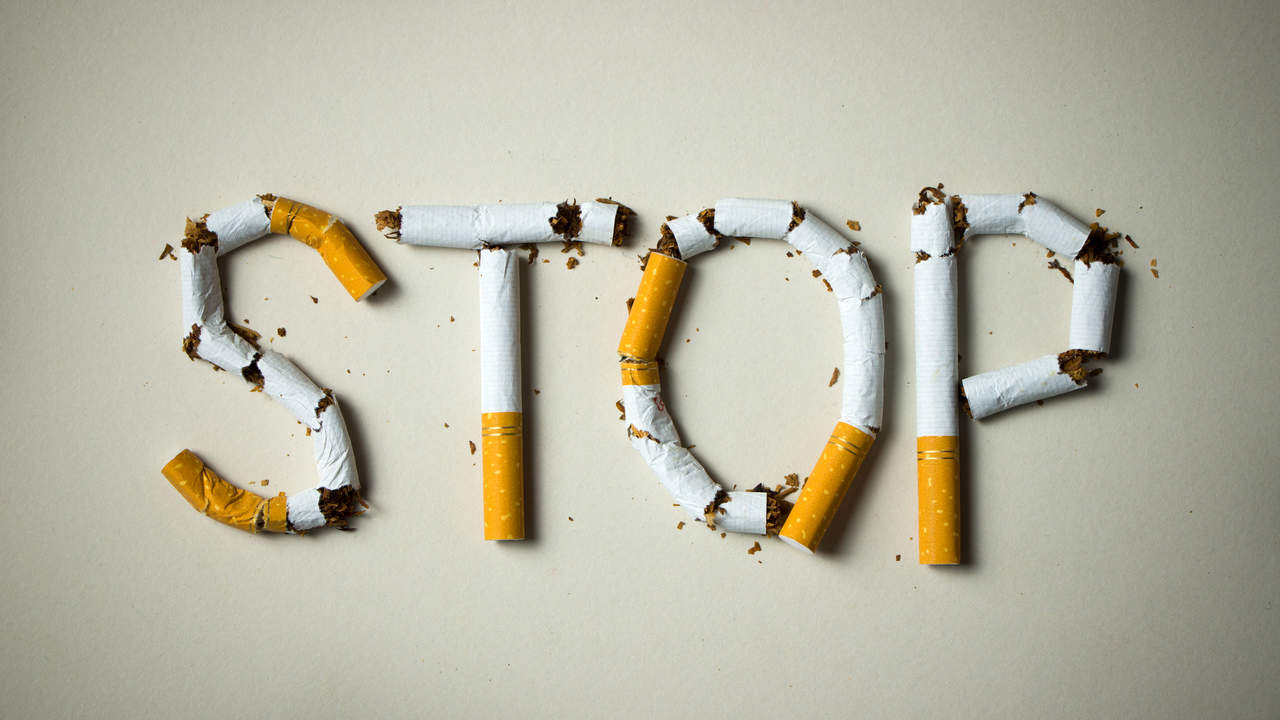 A large study of postmenopausal women indicated that quitting cigarette smoking was associated with significantly reduced risk of bladder cancer. The most significant reduction in risk occurred in the first 10 years after quitting, with a modest but continued decline in later years. The study was published in Cancer Prevention Research. Although bladder cancer is a fairly rare cancer type, representing an estimated 4.6% of new cancer cases in 2019, “it is the most common malignancy of the urinary system, with high recurrence rate and significant mortality,” Li said.

“Smoking is a well-established risk factor for bladder cancer”

“Smoking is a well-established risk factor for bladder cancer, but findings on the relationship between duration of smoking cessation and the reduction in bladder cancer risk are inconsistent,” Li continued. She added that while bladder cancer is more common in men, women often have worse outcomes, even when diagnosed at similar stages. In this study, Li and colleagues sought to analyze the dose-response relationship between time since quitting smoking and risk of bladder cancer among postmenopausal women, and to investigate whether risk among former smokers ever normalized to the risk faced by those who never smoked.

The researchers examined data from the Women’s Health Initiative, a long-term national health study of postmenopausal women. They included data from 143,279 women, all of whom had supplied information on whether they had ever smoked cigarettes, how much they had smoked, and whether they were current smokers. In all, 52.7% of the women were; categorized as “never smokers,” 40.2% as former smokers; and 7.1% as current smokers. The researchers had identified 870 cases of bladder cancer.

Association between quitting smoking and the risk of bladder cancer

The researchers performed analysis using various statistical models; to analyze the association between years since quitting smoking; and the risk of bladder cancer; and to account for variables such as education, race/ethnicity, BMI, and dietary factors. They found that the steepest reduction in risk; occurred in the first 10 years after quitting smoking; with a 25 percent drop. The risk continued to decrease after 10 years of quitting; but even after 30 or more years since quitting smoking; risk remained higher for women; who had smoked than those who never did.

However, in time-updated models; that reflected those who stopped smoking; during the study period, the researchers found that compared; with women who continued to smoke; those who quit smoking during the follow-up years had a 39% decrease; in bladder cancer risk, and the risk continued to decline over time. Li said that while the biological mechanisms of the association; between bladder cancer and smoking are; not known, the study results indicate; that women of any age should be; discouraged from smoking, and even those who have smoked for many years stand to benefit from quitting.

“Our study emphasizes the importance of primary prevention (by not beginning to smoke) and secondary prevention (through smoking cessation) in the prevention of bladder cancer among postmenopausal women,” Li said. “Current smokers should be advised to quit smoking in order to reduce the risk of bladder cancer.” Li cautioned that the study was based on postmenopausal women, so results may not be fully generalizable. Also, exposure to smoking was; self-reported.