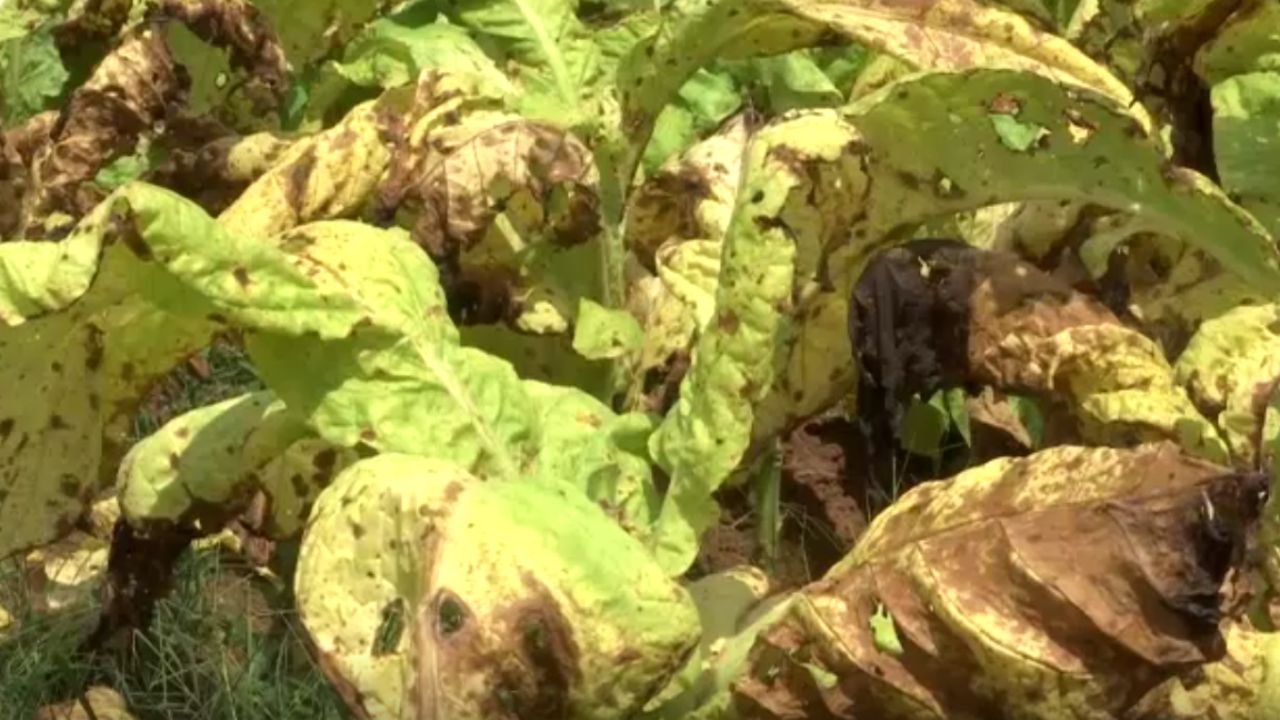 No fewer than 25 serving Conservative MPs, including several leadership candidates, are connected to an organization part-funded by the tobacco industry and responsible for a series of attacks on public health initiatives, reveals an investigation by The BMJ.

Politicians with links to free-market think-tank the Institute of Economic Affairs (IEA) include Dominic Raab, David Davis and Owen Paterson. Between them, Neil Record, chair of the IEA’s board of trustees since 2015, and fellow IEA trustee since July 2005, Sir Michael Hintze; but have given a total of £166,000 in cash or hospitality to 30 MPs and £4.3 million to the Conservative party since 2002.

Between 2010 and 2017, prior to his appointment as health secretary, Matt Hancock accepted £32,000 in funding from Neil Record. In a special report published today, investigative journalist Jonathan Gornall warns that the IEA; is closer to power than it has been for decades – and may hold the key to No 10.

Public health experts say they are “deeply concern” that policies design to tackle childhood obesity; such as calorie labeling and advertising restrictions on unhealthy foods; could be put at risk under a new Tory leadership wedded to the IEA’s free-market, anti-regulation ideology.

The IEA has a long record of dismissing public health initiatives as “nanny-state” interventions, writes Gornall. In the past year alone, it has issued statements criticizing everything from alcohol controls to sugar taxes as “pointless,”; “absurd” and “draconian.” The IEA keeps its funding sources private, as it is legally allowed to do; but The BMJ can reveal today that it is part-funded by British American Tobacco. In the past, it has also taken money from the gambling, alcohol, soft drinks and sugar industries.

The prospect of a free-market ideologue taking the reins of the Conservative party fills; many in the public health community with dismay. Professor Nick Sheron, head of the Population Hepatology Research Group at Southampton University, says; “The consequences of a future leader aligning against health and in favor of the tobacco, alcohol and obesity industries are deeply concerning. The cost will be premature mortality and the utter despair this causes families; higher workloads for the NHS, and reduced productivity for the economy.”

Free marketism and the victims

Sir Ian Gilmore, director of the Liverpool Centre for Alcohol Research and chair of Alcohol Health Alliance UK; fears that “public health would be an early victim of populist free marketism; and the victims would be the most vulnerable – including children.” These findings “raise important questions about the potential for bias; and conflict of interest in the think tank’s outputs and the government policies they might influence,” writes Rebecca Coombes, Head of News and Views at The BMJ.

She believes the government should compel all think tanks to publish a list of their donors; and media organizations such as the BBC should oblige them to reveal their funding sources before they can participate in public debate; as The BMJ does. “Without this necessary scrutiny and disclosure, the public is unable to assess the extent; but to which their claims of academic independence are sustainable,” she concludes.