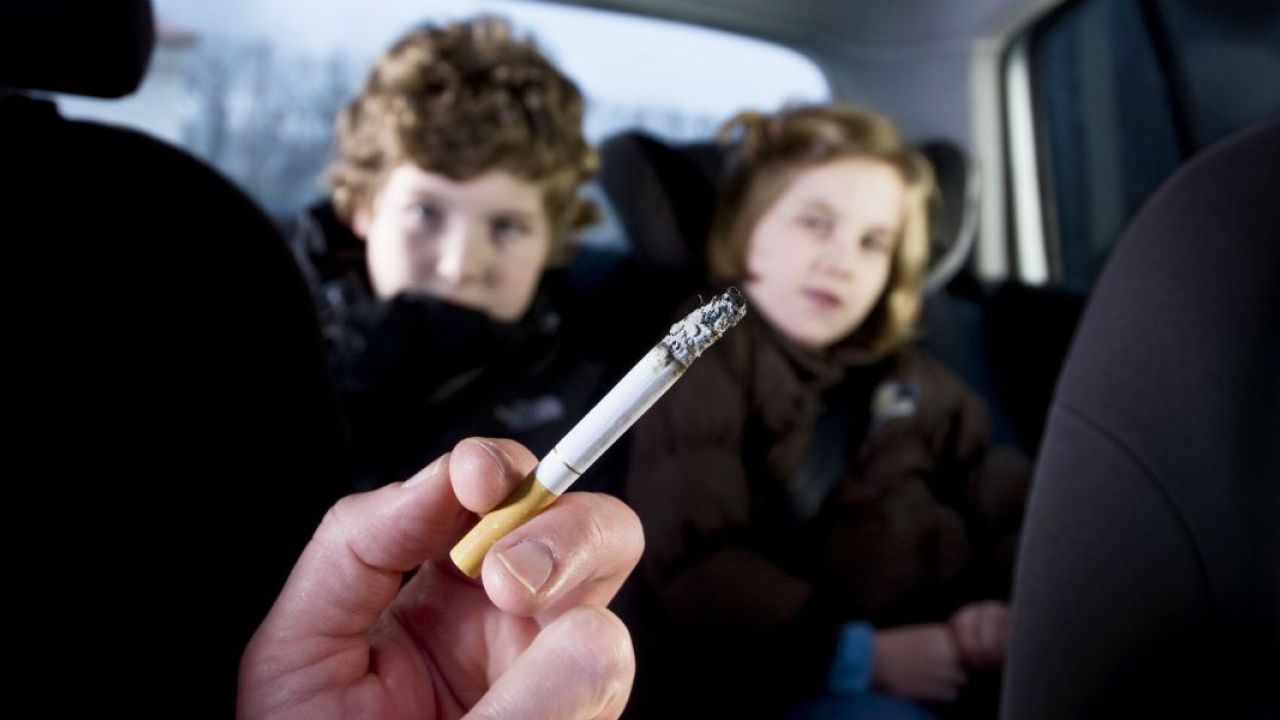 Thus, social bonding with friends and classmates is highly recommendable, and it is peer selection and influence that have found to precede adolescent and young adult smoking. It has been demonstrated that adolescents with friends who smoke are likely to smoke themselves or to take up smoking over time. In a Nursing Open study, peer relations and self-rated health were associated with smoking behavior in both girls and boys studying in upper secondary vocational schools.

In the study of 34,776 Finnish 14 to 20 year-old vocational school students; surveyed in 2013, 37% of girls and 36% of boys reported smoking daily; 15% of girls and 14% of boys smoked occasionally; and 15% of girls and 13% of boys statied; that they were ex-smokers. Thirty-three percent of girls and 38 percent of boys were non-smokers. Having a close friend or friends was; associated with smoking among girls and boys.
Additionally, bullies and/or bullies who were also bullying victims were more frequently smokers than students not involved with bullying behavior among boys only. Boys and girls who rated their health as moderate or poor were more often daily smokers; in girls, this was also the case in occasional smokers.

“According to this study, adolescents with close friends were more likely to smoke in a vocational setting. This is the opposite of findings from different social network studies,” said co-author Dr. Hanna Aho. “Social belonging that is; formed around the ashtray and social relationships between smokers can; be very tight. Therefore social relationships and the loss of smoking friends if quitting should be taken into account in smoking cessation guidelines and programs.”