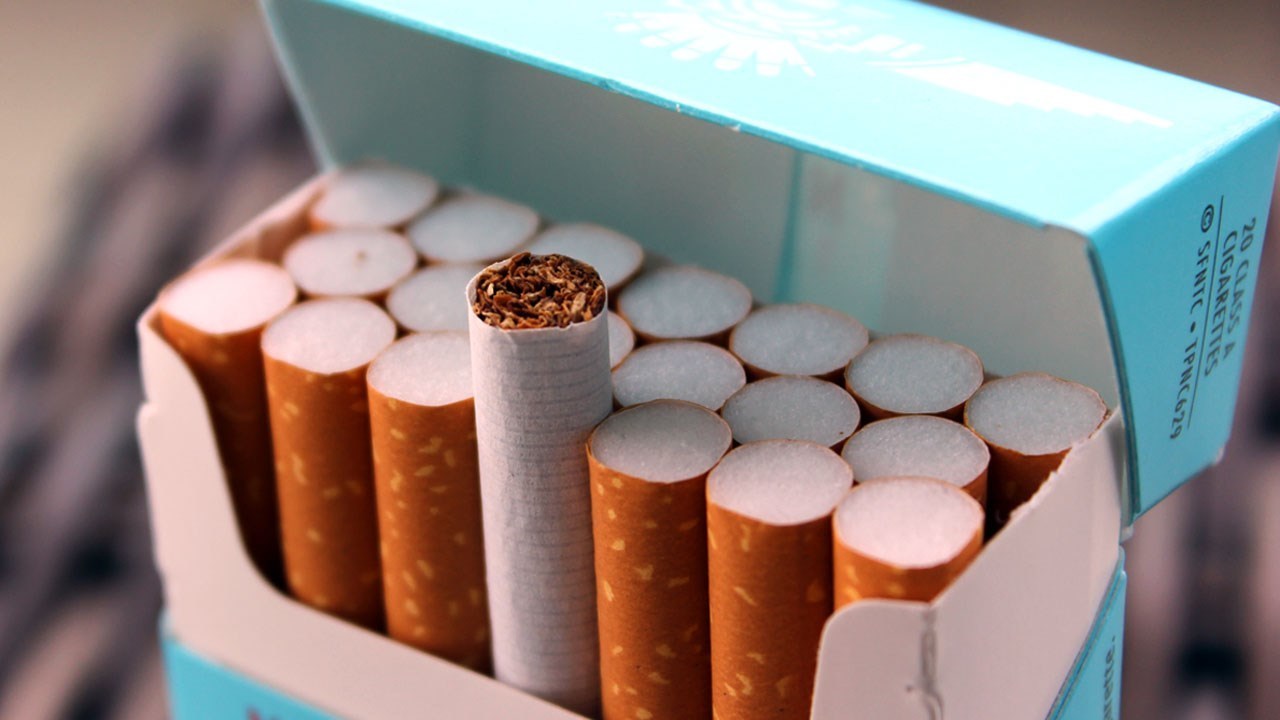 Fetal exposure to tobacco smoke in utero is associated with sudden infant death syndrome (SIDS) and cardiac arrhythmias in newborns. In a novel study in rabbits, investigators provide the first evidence linking fetal exposure to nicotine to long-term alterations of the cardiac sodium current. These changes may impair adaptation of the cardiac sodium current to sympathetic tone and prevent awakening from sleep apnea, leading to arrhythmias that could potentially be involved in SIDS. They report their findings in HeartRhythm, the official journal of the Heart Rhythm Society and the Cardiac Electrophysiology Society, published by Elsevier.

Alter electrical currents within the heart

SIDS, or crib death, is the leading cause of death in the first year of life. In utero exposure to tobacco smoke remains the highest risk factor in 85 percent of cases. It therefore seems logical to prescribe nicotine replacement therapies (NRTs) to pregnant women who wish to quit smoking. Tobacco smoke contains over 3,000 toxic compounds identified so far; but out of all the toxic compounds found in smoke; only nicotine is associated with cardiac arrhythmias in newborns.

“Clinicians often prescribe NRTs to pregnant women; who wish to quit smoking in order to reduce the number of crib deaths;” explained lead investigator Robert Dumaine, PhD, Department of Pharmacology and Physiology, Faculty of Medicine and Health Sciences; University of Sherbrooke, Sherbrooke, QC, Canada. “However, our data show that nicotine alone is sufficient to alter electrical currents; within the heart and generate arrhythmias leading to crib death.”

In the womb, the fetus cannot breathe on its own and its heart reacts to a reduction; in oxygen by slowing the beating rate and its metabolism to preserve energy. This fetal adaptation is known as “diver reflex.” On the other hand, when an infant suffocates during sleep; the brain senses the reduction of oxygen in the blood and will trigger secretion of adrenalin (epinephrine) to accelerate heart rhythm. Once cardiac rhythm accelerates; in part due to increased excitability (sodium current) in the heart; the baby wakes up. This “resuscitation reflex” seems to be absent in babies with SIDS. Instead, those infants display a slowing of heart rate when lacking oxygen; as if their postnatal cardiac development had been delayed and still in a fetal state.

“The importance of this study is that, for the first time; we provide direct evidence that in utero exposure to nicotine has postnatal effects; on the development of the heart and its response to adrenalin; and may provide a basis to explain why some babies do not wake up during sleep apnea,” commented Dr. Dumaine. “Therefore, it might be worthwhile to revisit the clinical practice of prescribing; the nicotine patch and other NRTs to pregnant women.”

Investigators measured; the effect of nicotine on the response of cardiac sodium current (INa) to adrenergic stimulation in isolated cardiomyocytes in rabbits. They mated New Zealand female rabbits and after 14 days of gestation, implanted them subcutaneously with two osmotic pumps, each containing 2 ml of nicotine solution. The control group, exposed to saline solution instead of nicotine. Serum concentration of cotinine (nicotine metabolite), measured every two days.

Results showed that isoproterenol; an analog of epinephrine (adrenaline) and a potent beta-adrenergic agonist, increased INa by 50 percent in newborn rabbits; in the control group but had no effect in newborn rabbits; exposed to nicotine in utero. Exposure of rabbit fetuses to nicotine while still in the womb reduced the response of their heart to adrenalin after birth. More specifically, they observed that the cardiac electrical current carried by sodium and responsible for excitability within the heart did not respond to adrenalin. Therefore, nicotine will impair acceleration of heart rate when adrenalin; released at the onset of sleep apnea, which is a potential mechanism leading to SIDS.