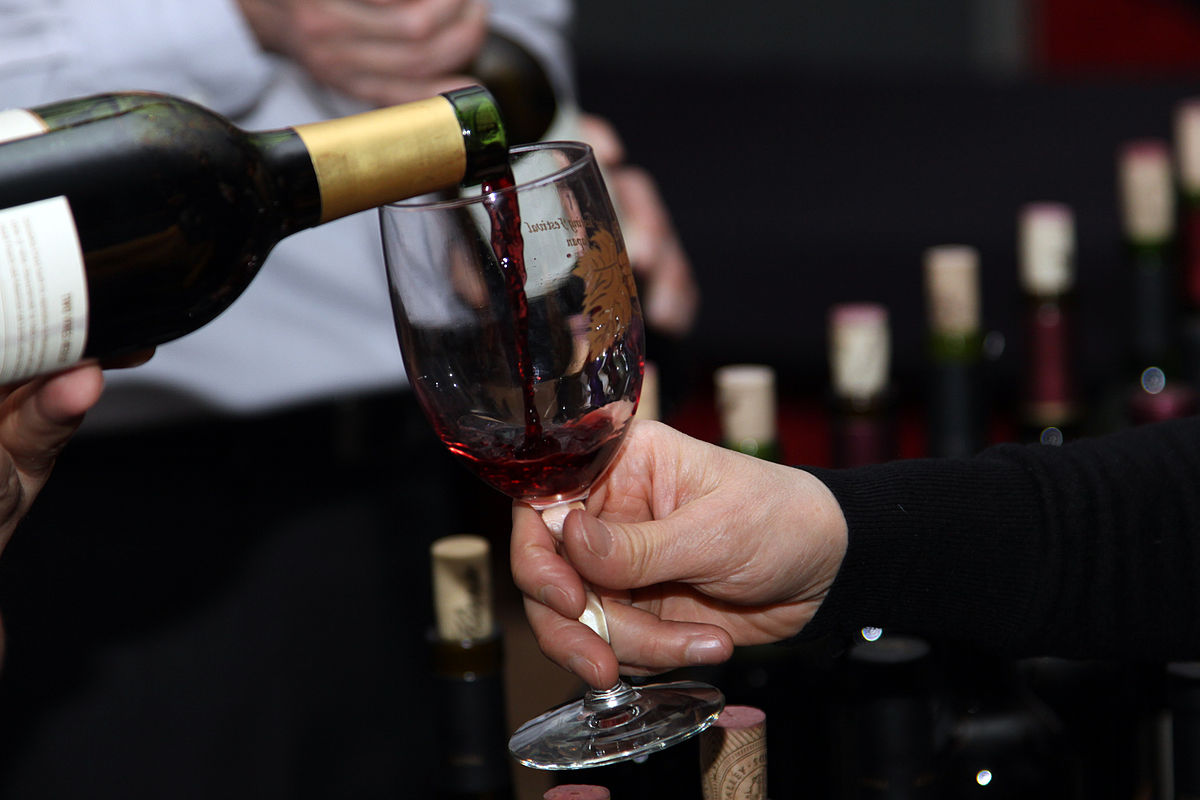 US Army Reserve and National Guard soldiers who experienced greater feelings of guilt and other negative emotions about never having been deployed are more likely to misuse alcohol, according to new research from the University at Buffalo.

In a study of 174 Army Reserve and National Guard soldiers who had not been deployed, found that more negative non-deployment were associated with a range of alcohol use outcomes.

The study was published in the journal  Alcoholism: Clinical and Experimental Research. It's the first to examine the relationship between a negative measure of negative emotions and the lack of deployed – the Non-Deployment Emotions Questionnaire – and alcohol use outcomes among service members who have never been deployed.

Data for the paper came from Operation: SAFETY (Soldiers and Families Excelling Through the Years), an ongoing study of the health and well being of the US Army Reserve and National Guard soldiers and their partners.

The study is funded by an award (R01DA034072) from the National Institute on Drug Abuse to Hoopsick's mentor and study co-author Gregory G. Homish, Ph.D., associate professor and associate chair of the Department of Community Health and Health Behavior in SPHHP. In order to consider the longitudinal impact of non-deployment on health outcomes, the grant has been funded by NIDA for an additional five years to fully examine the complexities of the soldier's identity, emotions, and behaviors.

For this study, Hoopsick – who is also a graduate research assistant for Operation: SAFETY – and her colleagues wanted to examine the potential relationship between non-deployment emotions and a range of alcohol use outcomes. Reserve service members, who number just over 1 million in the US, have been shown to have a high risk for problems with substance use and mental health.

But less is known about the drinking patterns of soldiers who have never been deployed, Hoopsick said, noting that previous research has not uncovered any significant differences between recently deployed and never-deployed soldiers in terms of alcohol use, but that never-deployed service members may be less likely to be considered for screening and intervention efforts as their previously deployed counterparts.

"US Army Reserve and National Guard soldiers are at high risk for alcohol misuse, and our prior work has shown that negative emotions related to having never been deployed are prevalent among those who have never been deployed," said Hoopsick.

"Non-deployment emotions are associated with alcohol problems among men and are therefore important to consider in the overall health and well-being of never-deployed service members," Hoopsick said, adding that never-deployed service members should be included in alcohol screening and prevention efforts, especially those who experience negative non-deployment emotions.

In the current study, 77% of male soldiers and 70% of female soldiers experienced some type of negative emotions over their non-deployment. Among never-deployed soldiers, 23% of men and 21% of women reported getting drunk at least once per month, while 12% of men and 8% of women had clinically significant alcohol problems

"The importance of considering all soldiers and not just those who have deployed is essential for the prevention and intervention of problematic substance use and other issues," says Homish.