Most Of The Youngsters Unaware Of The Nicotine Consumption 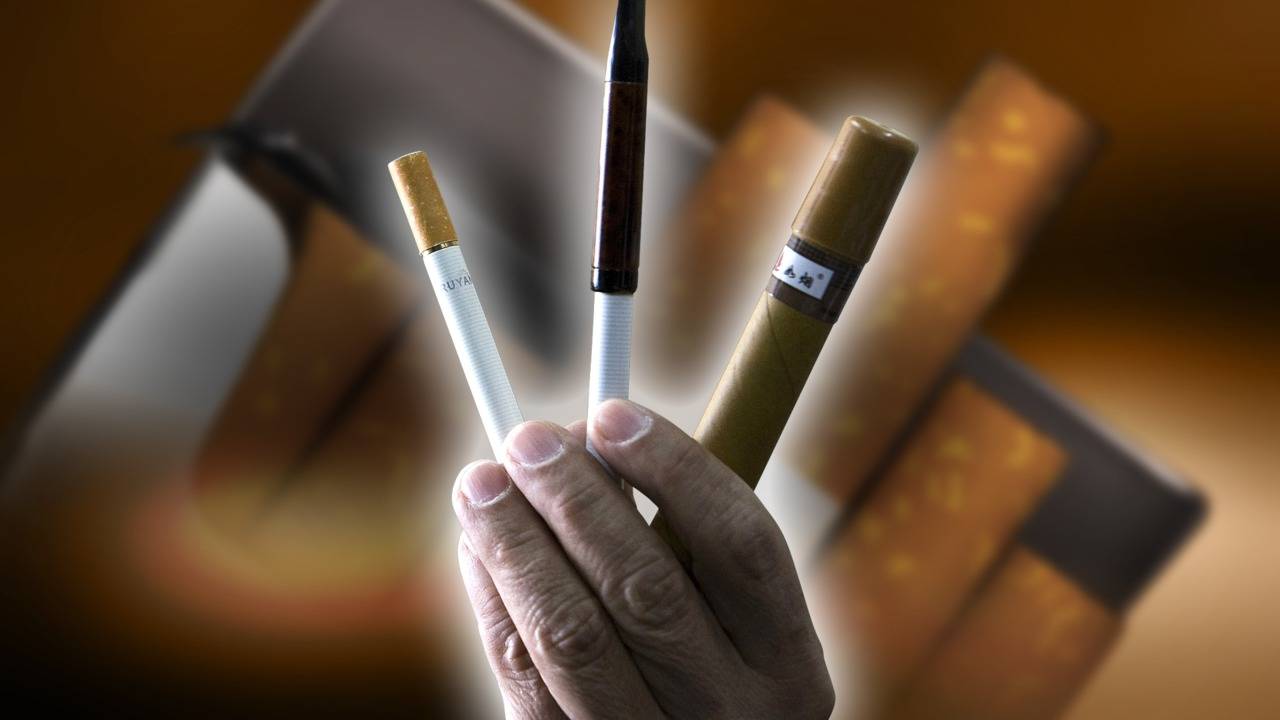 As e-cigarette use soars in high schools across America, new research shows many people don’t understand; the amount of addictive nicotine they are inhaling with every puff. In a new survey, many teens said they regularly used e-cigarettes, but swore they only vaped nicotine-free products.
However, urine tests for a “marker” of nicotine use came up positive 40% of the time in this same group of vapers; the researchers reported. “Many of our participants were unaware of the nicotine content of the e-cigarette products; they were using,” concluded a team led by Dr. Rachel Boykan; a pediatrics researcher at Stony Brook University in Stony Brook, N.Y.
That could mean even more lifelong nicotine addictions arising in the young; including many who already believe vaping to be “harmless”; compared to traditional smoking, experts said. Patricia Folan directs the Center for Tobacco Control at Northwell Health in Great Neck, N.Y. She said, “Other studies have revealed that one of the main reasons adolescents; who use e-cigarettes is that they perceive them to be less harmful than combustible cigarettes; without full knowledge of their actual contents.”

But the new study “shows that many of the participating youth were unaware of the nicotine content; in their vaping devices,” Folan said. The study findings were publishing online April 22 in the journal Pediatrics. As Boykan’s group noted, about one in five high school students now say they’ve used an e-cigarette; at least once over the past month, and in just the 12 months between 2017 and 2018, teen vaping rates soared 78%.

But do young people even understand the addictive dangers; of nicotine-laden vaping products such as Juul vape “pods”? To find out, the Stony Brook team first had 517 people, aged 12 to 21; complete questionnaires about their use of e-cigarettes, traditional cigarettes and marijuana. The investigators then compared those survey results against the results of urine tests that looked for a chemical called cotinine.

Cotinine is a well-known “marker” for the presence of nicotine in a person’s body. Overall, the survey participants were largely honest about their use of tobacco, e-cigarettes and marijuana; Only about 2% who said they didn’t use those substances later were found to have evidence of tobacco, nicotine or pot in their urine samples. The big discrepancy came among young vapers, Boykan’s team found.
In this subgroup, about four of every 10 people who said they vaped non-nicotine products only were found to have markers for nicotine in their urine. In many cases, this lack of awareness occurred with use of Juul vaping pods, which actually “have the highest nicotine concentrations to date,” the researchers reported.

Health of the lung

These products have also “become the most widely used [vaping] products among adolescents,” the study authors added. “The risk for addiction is clear,” said Dr. Len Horovitz, a lung health specialist who wasn’t involved in the new study. The fact that many young vapers may not even realize that they are ingesting nicotine is “disturbing,” he said.
“It’s well known that e-cigarettes end up delivering more nicotine because every ‘draw’ yields nicotine, whereas traditional cigarettes burn down between puffs and therefore deliver less nicotine,” Horovitz said. He works in pulmonary care at Lenox Hill Hospital in New York City.
For her part, Folan believes more must be done to alert kids to the danger. “This study demonstrates the need for more regulation regarding e-cigarettes, including labeling of ingredients and health warnings,” she said. Better education about what’s in a vaping product “may help teens make more educated decisions,” Folan added.