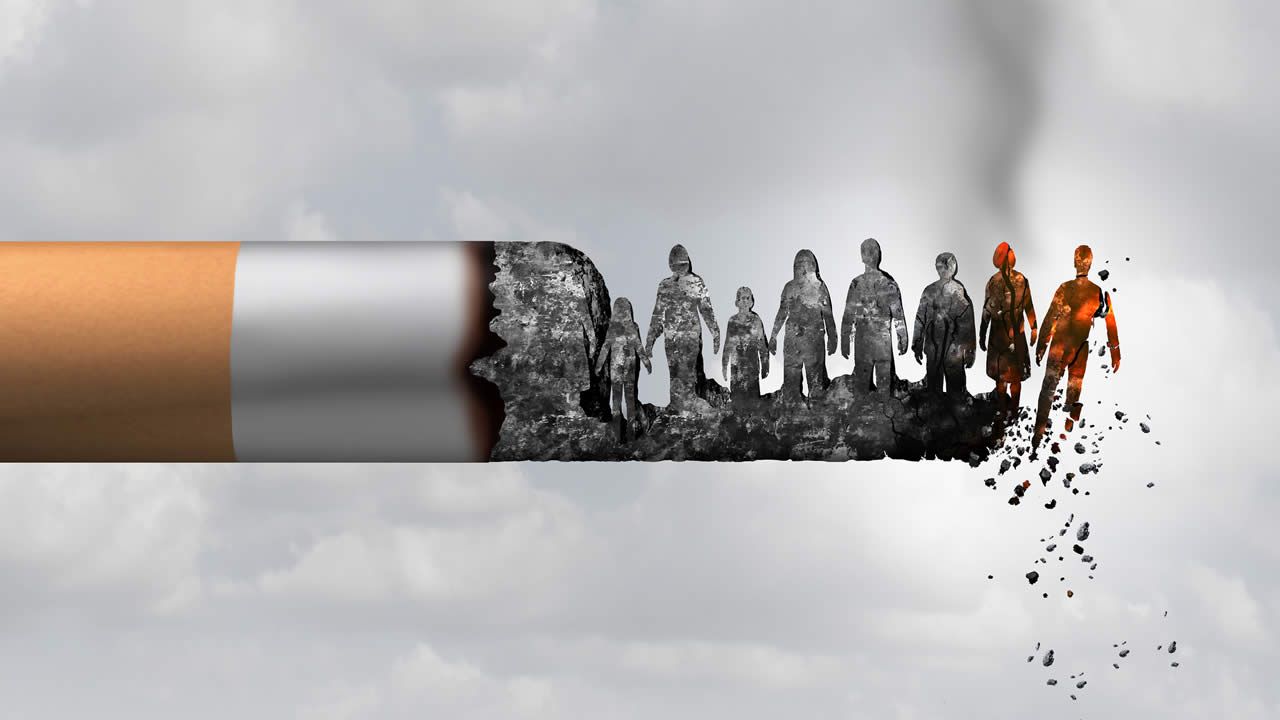 Smoking is a practice in which a substance is burning; and the resulting smoke breathed in to be tasting and absorbed into the bloodstream. Smoking is the leading cause of disease and death worldwide. Most smokers want to quit, but stopping smoking can be really challenging.

But quitting smoking can greatly improve public health. Rewards, such as money or vouchers, have been used to encourage smokers to quit, and to reward them if they stay stopped. Such schemes have been used in workplaces, in clinics and hospitals, and within community programs.

The study knowing whether these schemes actually work long term, as previously it was thought that perhaps incentives only worked for the time that they were given. We found that they do help people stay smoke free, even after the incentive scheme ends.

The cost of smoking to the economy is huge around £13 billion to the UK economy; including over £3 billion for NHS and social care and £7.5 billion to lost productivity. So these types of schemes could help save money as well as lives.

The team investigated whether rewards such as cash payments, vouchers, or the return of money deposited by those taking part; worked. The review summarizes the results from 33 randomized controlled trials involving more than 21,600 people from 8 countries.

They included ten trials that focused on pregnant smokers; who were rewarding with vouchers for quitting and staying smoke-free. All of the trials in the general population following participants for at least 6 months; and those who quit were checking by testing their breath or bodily fluids.

The researchers say that the certainty of their findings in the general population is high. Their certainty about the findings in pregnant women is moderate; as there were not as many studies and some were lower quality.