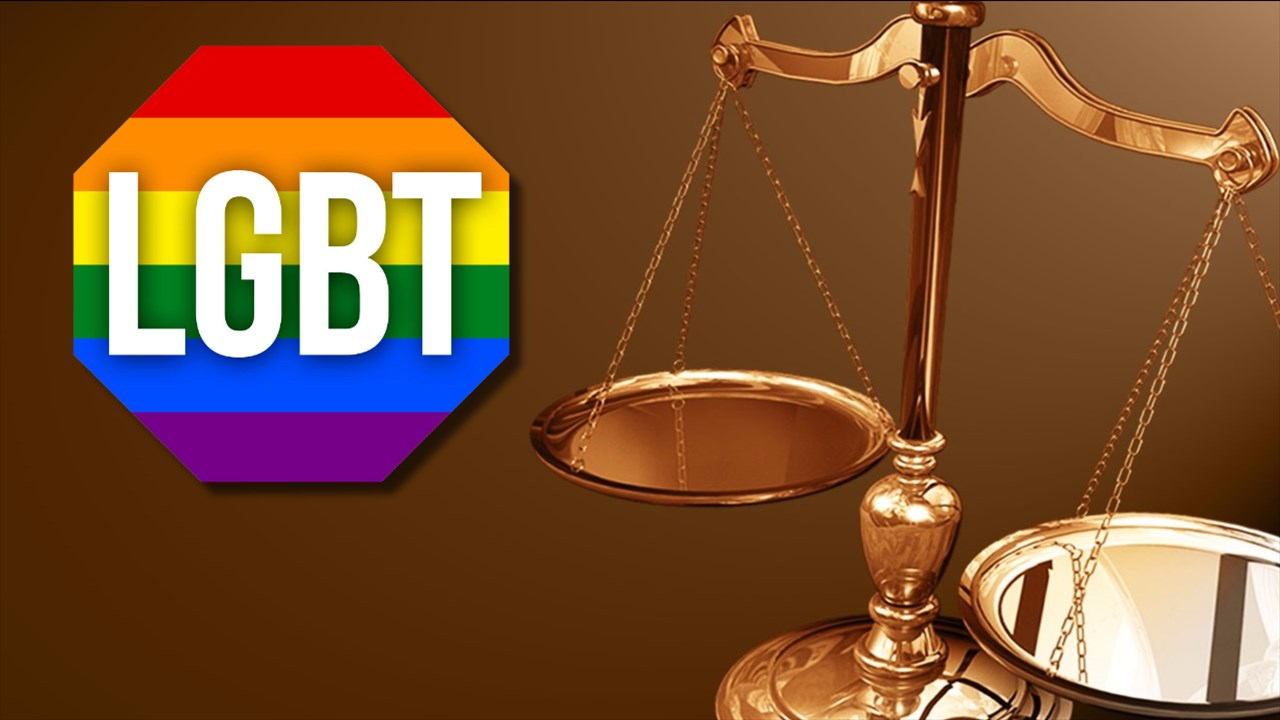 Workplace inequality is visible when it involves gender and race, but less so with sexual identity and gender expression. Lesbian, gay, bisexual and transgender employees in federal workplaces report worse job experiences than their colleagues; leading to higher intentions to leave their job, according to a new University of Michigan study.

The research also shows that LGBT women and people of color consistently suffer more negative consequences; such as less respect and low job satisfaction than do men and white LGBT workers. It is important that workplace inequality among federal employees be address in organizations and through public policy; said the study’s authors Erin Cech, assistant professor of sociology, and William Rothwell; a doctoral candidate in the U-M Department of Sociology.

“Federal agencies set legal and cultural precedents for how diversity and inclusion; are to be institutionalize in U.S. workplaces and, unlike in other employment sectors; LGBT employees are protected under anti-discrimination legislation,” said Erin Cech; a faculty associate at U-M’s Institute for Social Research

The researchers documented LGBT workplace inequalities; noting where and for whom these inequalities are most prevalent. The sample included 330,000 employees (11,000 who identified as LGBT); but in 28 federal agencies with LGBT-inclusive policies. Respondents participated in a survey, administered by the U.S. Office of Personnel Management; that included questions about employee treatment, workplace fairness and job satisfaction.

Compared to otherwise similar non-LGBT colleagues, LGBT employees report that their work success is fostered; less often and feel less respected by their supervisors. In addition, the study found that they are less satisfied with their pay, less comfortable with whistle-blowing; and feel less supported in their attempts to balance work and life responsibilities. Racial/ethnic minority LGBT respondents also report less job satisfaction than white LGBT employees, the researchers said.

Not surprisingly, when people are not satisfied with their jobs; they are more likely to seek employment elsewhere, the study shows. These more negative workplace experiences help explain why LGBT workers; are more likely than their non-LGBT colleagues to plan to seek work elsewhere in the next year.

Cech said employers can do several things to address these inequities; such as creating LGBT employee resource groups or providing training to lessen biases; that promote favoritism and unfair resource distribution. Of fundamental importance, she said; is the passage of basic nondiscrimination laws for LGBT-identifying workers at the national level protections; that nearly half of U.S. states still lack.

Using a representative sample of more than 300,000 employees in 28 “best case” organizations; federal agencies with LGBT-inclusive policies; the authors examine not only whether these informal workplace inequalities occur; but also where and for whom they are most exaggerated. LGBT employees report worse workplace experiences than their colleagues across 16 measures of employee treatment; workplace fairness, and job satisfaction.

These inequalities are amplified or tempered by organizational contexts and can even affect turnover intentions. They are also inter-sectional; LGBT women and people of color have consistently more negative experiences than do men and white LGBT workers. These results help map the landscape of LGBT workplace inequality and underscore; the importance of considering inter-sectional and organizational contexts therein.