Laws Can Lower Smoking Prevalence In The 18-20 Age Group 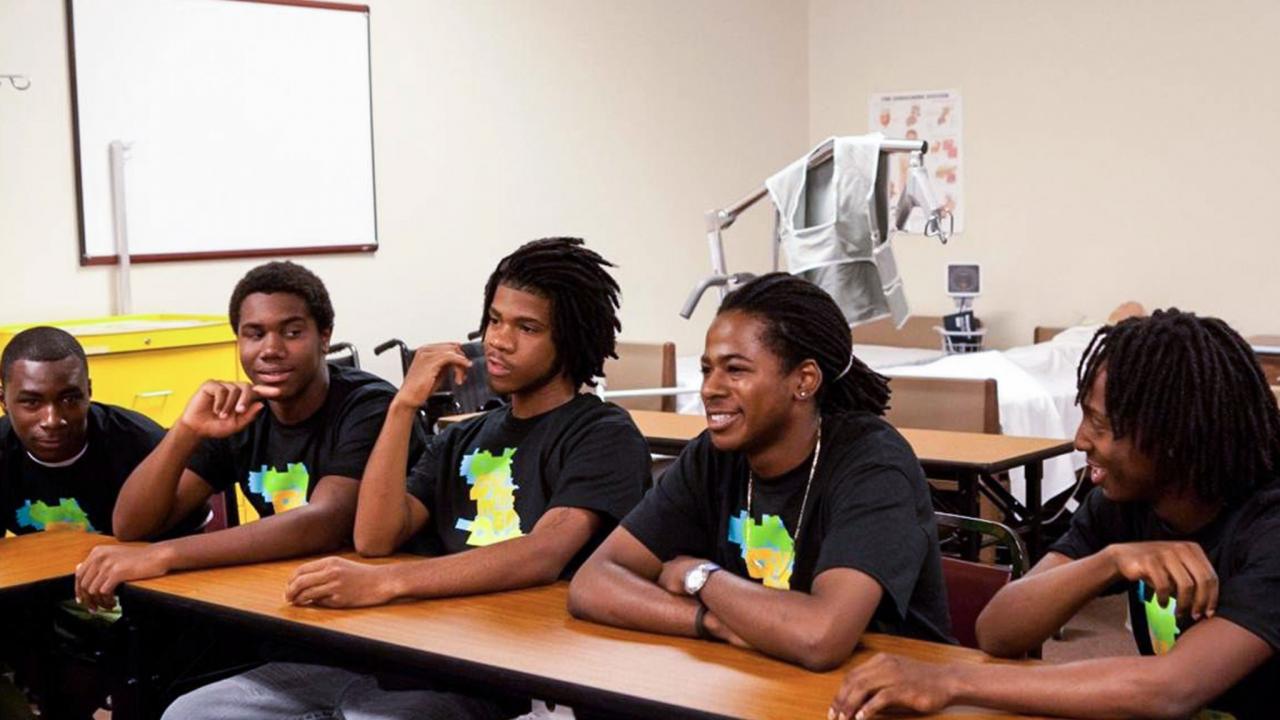 The study finding that raising the legal age of sale of cigarettes from 18 to 21 in the U.S. was associated with a 39% reduction in the odds of regular smoking in 18- to 20-year-olds who had experimented with cigarettes. The reduction was even greater in those who had close friends who smoked when they were 16. The study compares smoking prevalence among 18-20 versus 21-22-year-olds, in regions that did versus did not raise the legal age of tobacco sales to 21.

In areas with tobacco-21 laws, 18-20-year-olds were much less likely to smoke than their same-age peers in areas without these policies. That differential was not evident for 21-22-year-olds; who would not have been binding by the sales restriction but should have been affected by other local factors that might explain the younger age-group’s differential smoking rate.

This research indicates that a ‘social multiplier’ effect may amplify the impact of tobacco-21 laws. While these policies were associated with a 39% drop in the odds of regular smoking overall, the reduction was larger among young people whose friends were likely to smoke before tobacco-21 laws were adopting. As peer smoking is a critical predictor of youth smoking; this study suggesting; that tobacco-21 laws may help reduce smoking among those most susceptible to tobacco use.

This result supports raising the age of sale to 21 as a means to reduce young adult smoking and improve public health. Tobacco‐21 laws raise the minimum legal sales age of cigarettes to 21 years. Logistic regressions compared the association between tobacco‐21 laws; and smoking among 18–20‐year‐olds with that for 21–22‐year‐olds.

The older age group served as a comparison group; that was not binding by these restrictions; but could have been affecting by correlated factors. Age 16 peer and parental tobacco use were considering as potential moderators. Means for demographic, tobacco use and policy exposure variables are basing on newly collecting survey data; on 18–22‐year‐old ‘ever‐triers’ of combustible and/or electronic cigarettes; ns give the number of non‐zero observations for each variable in parentheses.

The findings provide critical empirical support for tobacco‐21 policies, as well as evidence for a social multiplier effect. Due to potential misclassification of policy exposure, regression resulting should be interpreting as lower bounds on the true tobacco‐21 effect.

However, respondents from New York and Massachusetts are omitting; it constitutes one of the first studies to estimate the relationship between tobacco‐21 policies and smoking among 18–20‐year‐olds; uses a quasi‐experimental analysis to examine new survey data; and provides both simple comparative statistics and controlled regression analyses to consider smoking among ever‐triers of combustible and/or electronic cigarettes.