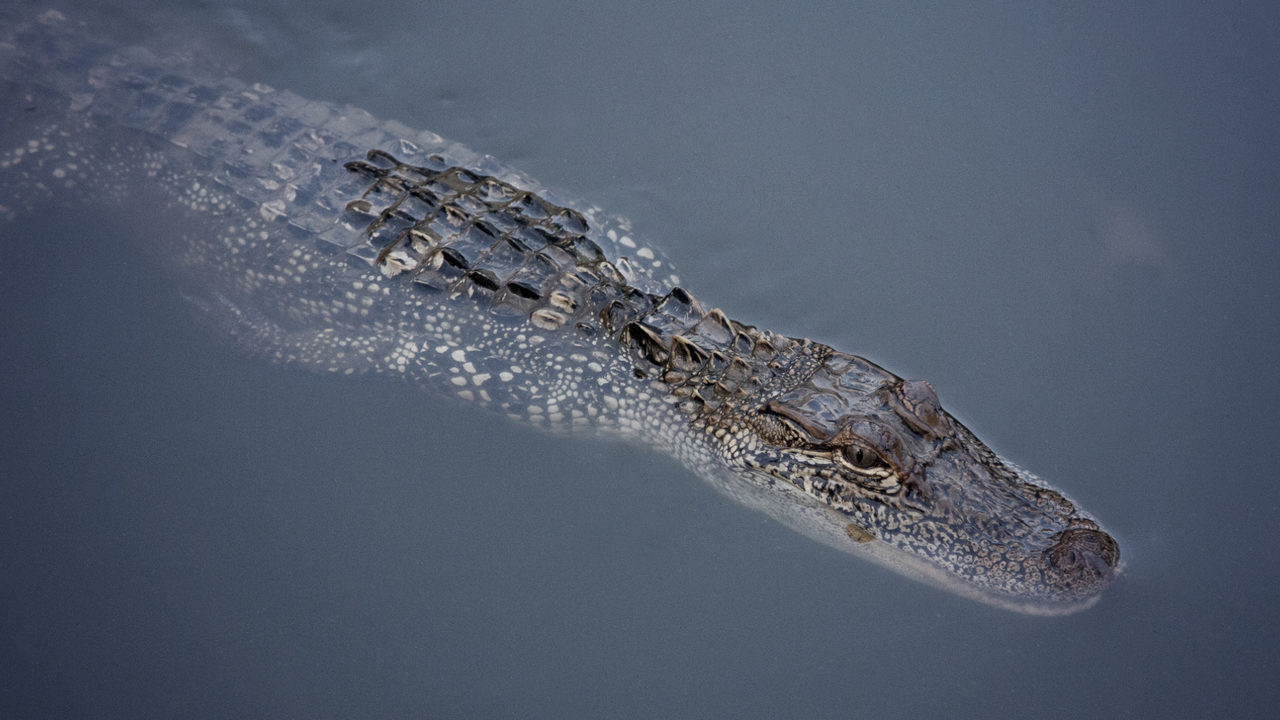 People who use Krokodil are usually injecting opioid drugs such as heroin or prescription painkillers; But these drugs causing physical and psychological dependence; that drives people to seek out any similar product when withdrawal symptoms kick in.

Krokodil is a street name for desomorphine; a semi synthetic drug that has similar effects to heroin and morphine. By calling semi synthetic because it is creating in a chemical process but it’s making primarily from a drug, usually codeine, that coming from the opium poppy.The short term effects of Krokodil include relaxation, euphoria; slow and shallow breathing, and pain and swelling at the injection site.

It did work but only for a short time about two to three hours and higher doses did not make it last any longer; Tests for dependence on desomorphine found that tolerance increasing rapidly, so more was needing for the same effect. It causing physical dependence after about ten days of regular use and leads to similar withdrawal symptoms to morphine and heroin.

Krokodil can be made at home from drugs containing codeine or other opioids mixed with things like paint thinner, petrol, the red tips from matches, and hydrochloric acid.The mixture is heated in a process often called “homebake”.The chemical reactions caused by cooking makes a stronger product than the codeine it started with. A yellowish to light brown liquid is produced with a strong acid-like smell.