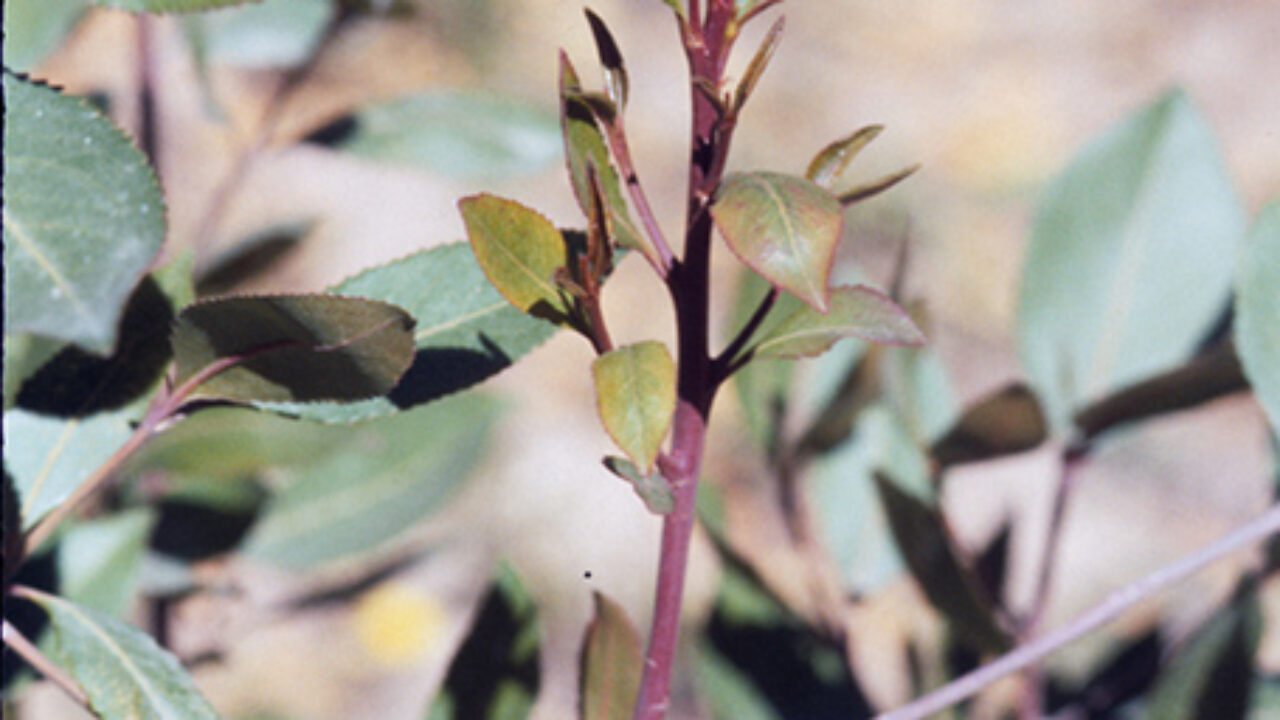 As Khat is a Ethiopia’s second biggest export behind coffee; with heavy traffic to neighbouring Djibouti and Somalia. In Ethiopia, a rehab centre takes on khat addiction. Chewing khat as an architecture student; when he and his friends would munch on the leafy stimulant late into the night to help. The heartbeats racing, they would seek out depressants like vodka and cannabis to dull the plant’s amphetamine-like effects so they could sleep.

One substance would follow the other substance; at the state-run Substance Rehabilitation Centre, he has been forced to give up khat alongside his other addictions a rare approach in a region where few are trying to tackle the controversial habit. While banned in many countries, chewing khat is commonplace in Ethiopia and the wider Horn of Africa region.

However, some users are frank about the side effects: loss of appetite, damaged teeth and lack of sleep. The habit can also drain household finances. A user in the capital Addis Ababa would expect to pay around $4 a day for khat from the eastern city of Harar, long a centre of production. Ethiopia’s only free, long-term drug and alcohol rehabilitation facility believes; that khat is a gateway drug to harder substances.

As more than 80% of the 500 patients who have staying there since it opened in 2015 started out chewing khat. After that they add cigarettes; after that they add alcohol. That’s why it is the main gate for different drugs. The study to increase the knowledge of our population of the consequences of khat chewing. Much like harder drugs, quitting khat takes a physical and emotional toll on longtime users. They complain of everything from irritability to nightmares and wild fluctuations in appetite. Despite the complaints, there is little consensus among health experts on how addictive khat actually is.

As well as individual and group therapy sessions, users treated at the centre are prescribed medication for withdrawal symptoms. They are also offered spiritual sessions; the chance to work out in a makeshift gym or by playing football and entrepreneurship training. Sporadic campaigns by local civil society groups have failed to result in a ban like those imposed in Britain and the United States.

After crowding around the van and bartering for sacks of the green leaves, a group of five young men arranged their plastic stools in a circle on the roadside. Those who use khat while working said that it brought them to a state known as “merkana”; which they described as an intense but joyful concentration that made them more productive.