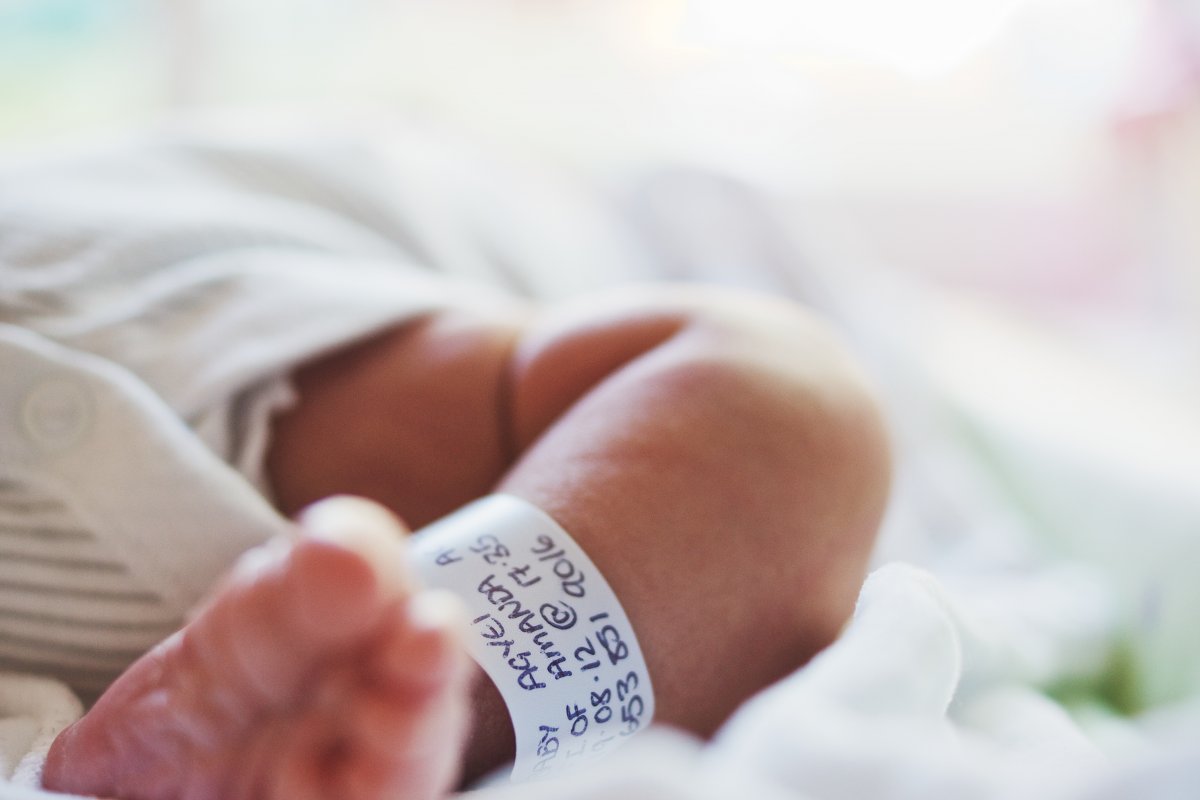 Through the President's Emergency Fund for AIDS Relief (PEPFAR), the United States contributed over $248 million to programs in Kenya between 2004 and 2014, and at the same time, the incidence of child mortality dropped sharply.

But childhood mortality rates also dropped during the same period in many other sub-Saharan countries that did not receive PEPFAR funding. Until now, it had been unknown whether—or by how much—the significant investment actually improved health outcomes and survival rates.

New research by a team of scientists at Yale and Harvard evaluated whether PEPFAR's heavy investments in a Kenyan program to train expecting mothers in HIV prevention in more than 10,000 clinics contributed to reduced child mortality. They determined the funding was a significant determinant of the observed mortality drop.

"The United State has spent over a trillion dollars on PEPFAR programs around the world since 2004. This research adds considerable weight to the evidence that this money has been effectively spent to save millions of lives of babies, children, and mothers," said Donna Spiegelman.

Spiegelman did this research while at the Harvard T.H. Chan School of Public Health, with her doctoral student there, Dale Barnhart. The research was presented at the International AIDS Society meeting in Amsterdam in July by Barnhart and will be presented by Spiegelman at the Joint Statistical Meetings in Vancouver in August.

The researchers used advanced statistical methods to assess whether the amount of PEPFAR funding provided to different provinces in Kenya was associated with increased HIV testing among pregnant women, which is a critical first step in identifying which women need HIV-prevention training in a program known as Prevention of Mother to Child Transmission of HIV.

Ultimately, Spiegelman and her colleagues found that increased PEPFAR funding for the program was associated with both increased HIV testing at the Kenyan clinics and also reduced infant mortality.

Knowing that PEPFAR funding for the health programs has had a real impact on population health provides valuable information to U.S. policymakers who must allocate funds to PEPFAR each year. However, the study also illustrates how regional data on programmatic activities– such as regional funding levels–can be linked to other publicly available data sources in order to conduct rapid, robust program evaluations.

Without access to a package of health services, such as antiretroviral medicines and counseling on optimal breastfeeding practices, it is estimated that 25% of children born to HIV-positive mothers will become infected. In low-resource settings, 50% of these children die before their second birthday.

Kenya experienced a 32% increase in mortality in children under 5 between 1988 and 2003, prompting it to establish the Prevention of Mother to Child Transmission of HIV program, which was subsequently funded by PEPFAR.

Spiegelman said that the team hopes that the research will encourage PEPFAR and other international donors to collect more data on regional programmatic activities and encourage future researchers to consider dose-response models as a feasible and cost-effective option for program evaluations.