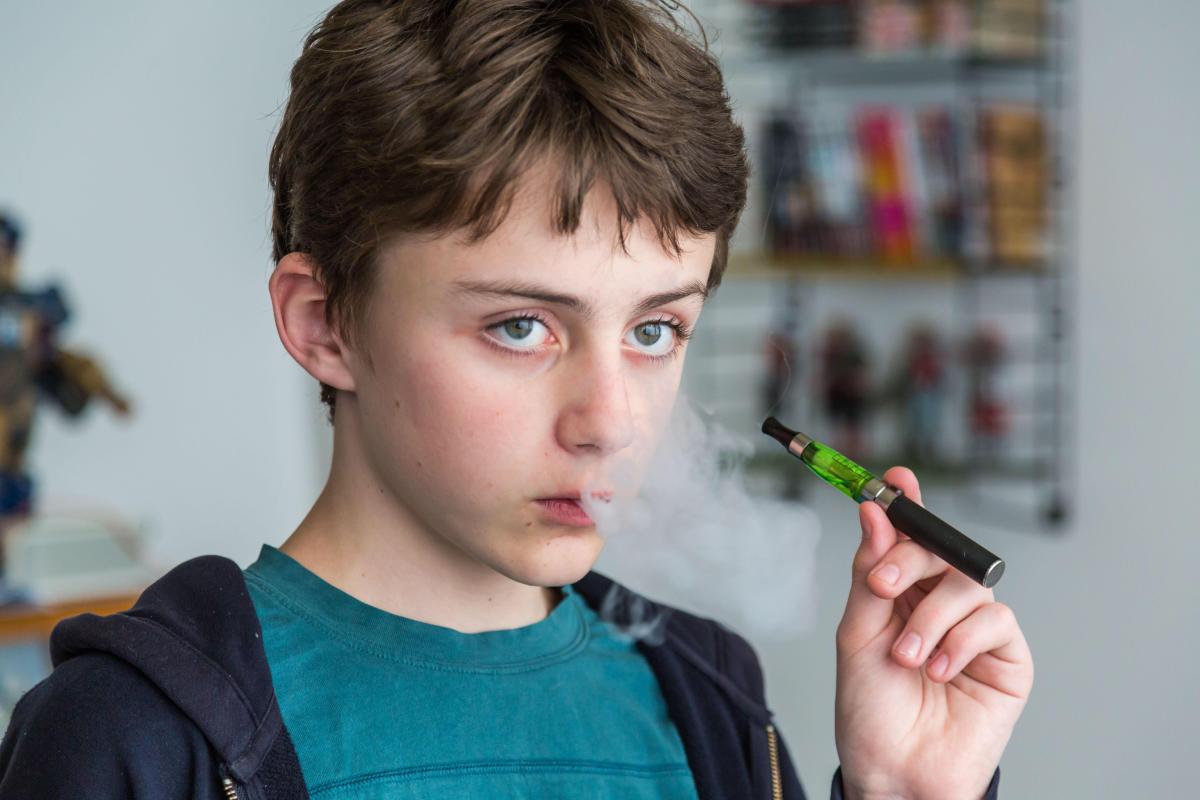 Among young people who use tobacco, the proportion using flavored products dropped from 69.4% in 2014 to 57.7% in 2016 but then rebounded to 63.6% in 2017. "As flavor use in other tobacco products decreased or leveled off, flavored e-cigarette use continued to increase," said study author Hongying Dai. "No form of tobacco use is safe for teens."

Even when e-liquids don't contain nicotine, the lungs are still exposed to flavoring chemicals when the vapors are inhaled. While many of the flavorings are considered safe to eat, some previous research suggests that inhaling vapor from these chemicals may damage the lungs, blood vessels and heart. During the study period, there wasn't any change in the proportion of youth smoking menthol flavored cigarettes.

"Therefore, the rebound in the proportion of flavored tobacco use from 2016 to 2017 is mainly due to an increase of flavor use in e-cigarettes," Dai said. Still, the results add to the evidence suggesting that vaping is becoming increasingly popular among tweens and teens, said Irfan Rahman. "We already knew that flavored tobacco products (e.g. e-cigarette flavored liquids) are on the rise," Rahman said.

It's possible that vaping rates declined a bit as some studies emerged linking certain flavors to specific health problems, Rahman added. Butter flavorings have been tied to so-called popcorn lung, or damage to the smallest airways that causes shortness of breath, and cinnamon flavorings have also been linked to lung injury, he said.

"Research on reasons for e-cigarette use has indicated that flavors are an important attractant to e-cigarette use among teenagers, and marketing research has shown that greater exposure to tobacco product marketing is related to a higher likelihood of e-cigarette use," said Thomas Wills. "It will probably take several more years to see what is the true outcome and whether the current epidemic of vaping among teenagers will bring on a new wave of nicotine addiction and smoking onset.”